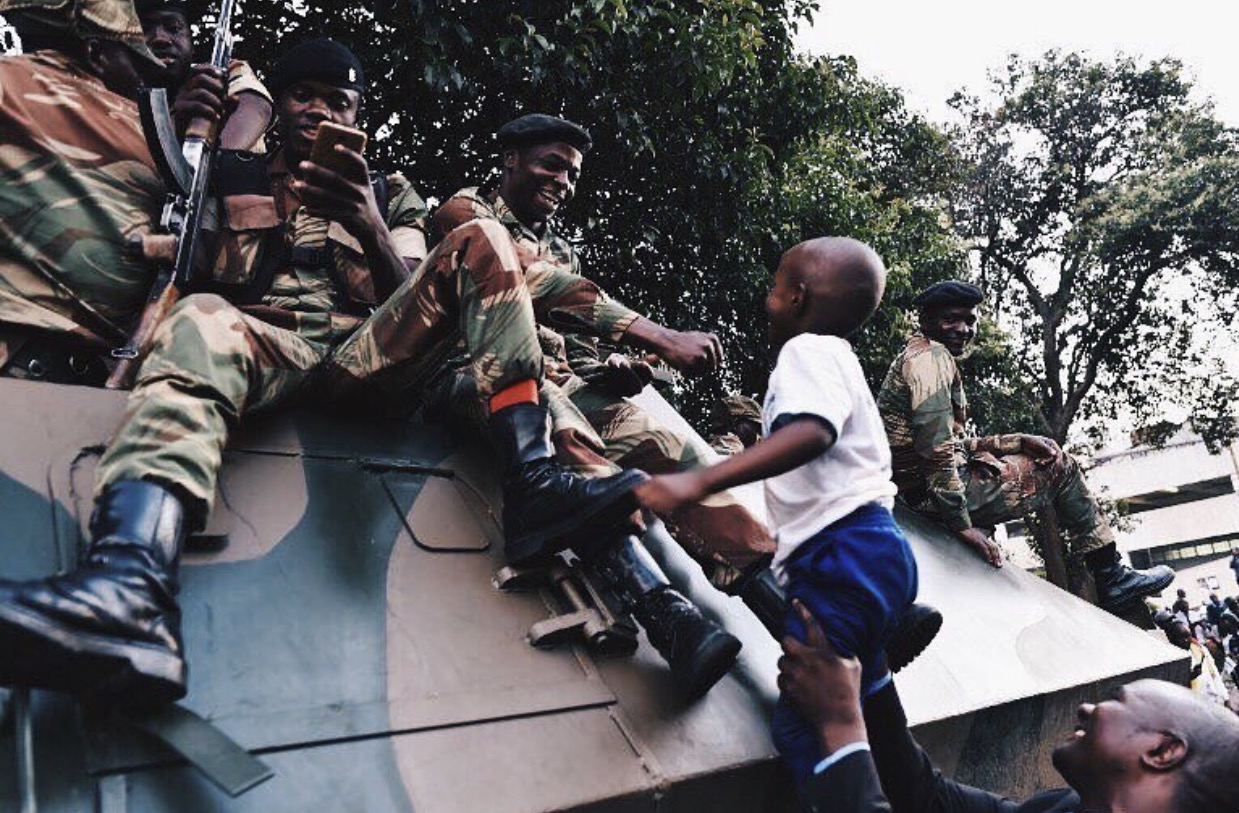 Although Zimbabwe won its independence in 1980, November 21, 2017 was truly a day of freedom for Zimbabweans around the world as their president of 37 years resigned.

Robert Gabriel Mugabe was elected president on December 31, 1987, after gaining trust from the people from his prior duty of fighting for the freedom of Zimbabweans.

Zimbabwe was once described as the ‘bread-basket of Africa’ as the exporting industry had given it great power. At one point the value of the Zimbabwean dollar was equivalent to the British pound with the export of fruit, vegetables, tobacco, cotton and so much more. 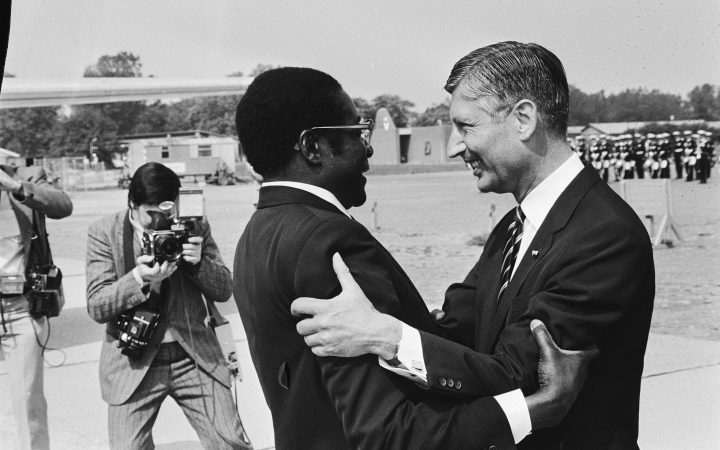 However, this power soon led to a country of corruption when Mugabe fought for the rights of Zimbabweans and employed the War Veterans to illegally destroyed the land of the white farmers.

As the economy became more corrupt and the value of the Zimbabwean dollar began losing its power daily, he blamed the white farmers for contributing to the downfall of the economy of Zimbabwe.

This was proven to be untrue as the farmers owned 40 per cent of Zimbabwe’s best land yet employed 25 per cent of Harare’s people. In a 2001 interview he described the white farmer as being the “crudest, the most backward and un-educated” in this country.

However, this abrupt decision influenced extreme levels of price inflation in 2008 which led to billion dollar and trillion dollar notes being printed which were worth nothing in comparison to the US dollar and the British pound.

Many Zimbabweans who tried to protest and make a change for their people were often silenced. However after speculation that Mugabe’s wife, Grace, was being lined up to become president after Mugabe’s death, the military took it in their own hands on November 15, 2017, to participate in a silent coup by visiting Mugabe’s home in Borrodale Brooke.

The military also visited many politicians who worked alongside Mugabe putting them all on house arrest. This power influenced the local residents to march in the city area of Harare bringing thousands of both black and white Zimbabweans together to unite in a safe space protesting for Mugabe to resign. 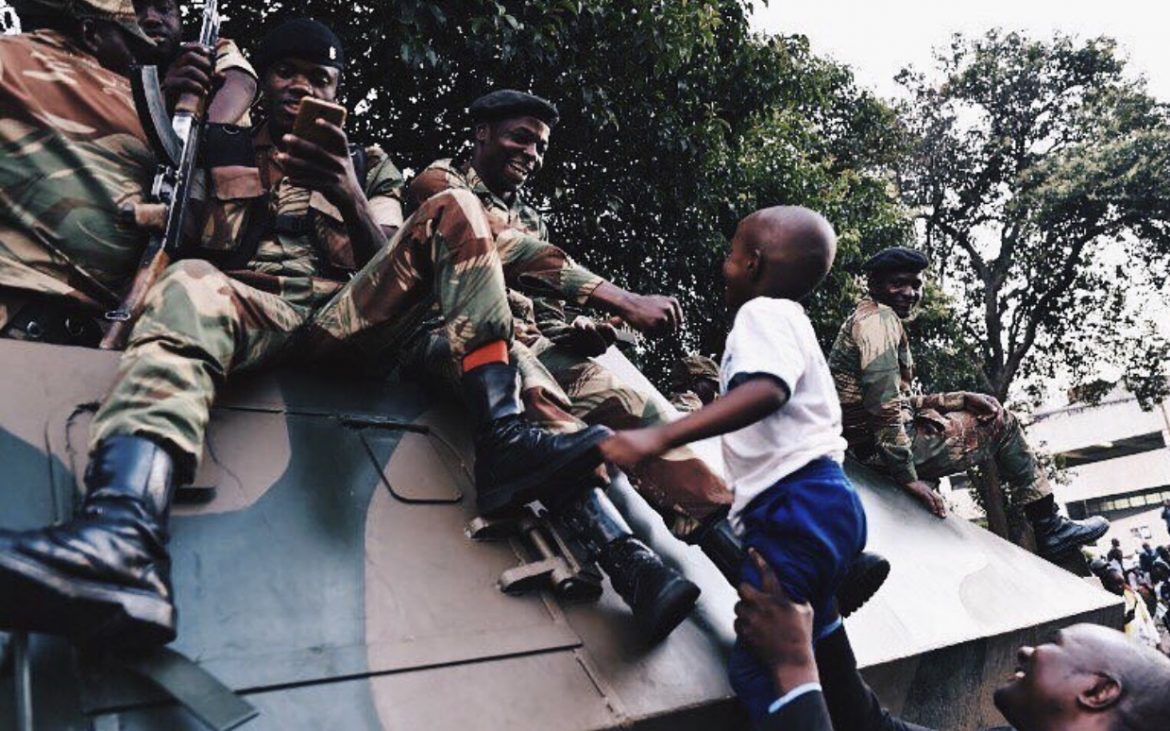 Being half-Zimbabwean myself, I could feel the energy through social media by seeing videos of people dancing in the streets till late hours of the morning and young kids celebrating with the soldiers. This type of unity was a moment I had never witnessed before.

Kundai Gombe-Masenda described her time in the streets of Harare as “amazing”. She emphasised how joyous it was with a happy euphoria: “You had to have been there to feel the atmosphere. It was crazy, insane, totally insane. I can’t even describe the joy I felt way down deep right inside. The joy and the knowledge that all my children can come home and make a living and not have to worry about anything, not even being prosecuted. It was amazing and I am still celebrating.” 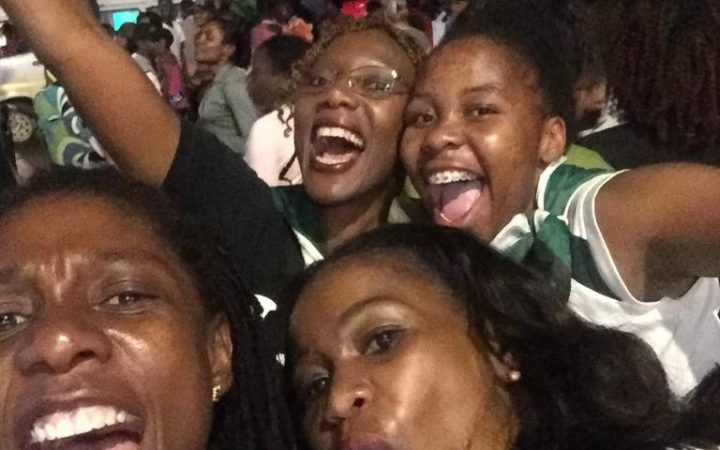 Kundai and her friends celebrating after the news of Mugabe’s resignation [Instagram:Kundai Masenda]

We also spoke with with Susan Kamukai: “This is a new Zimbabwe, this is unbelievable. We are living in a dream,” she calmly said. “Flags are out again, which had disappeared off the streets that we could not carry around.”

Many Zimbabweans like Susan questioned if this was a dream. “Hooters were blaring, people were screaming with joy and crying all at once. That was my way of celebrating. We have no leader and that is ok. We have change.”

After Mugabe’s abdication, there was much speculation that Mugabe would be replaced by Emmerson Mnangagwa, the recently ousted vice-president, and matters came to a head as he gathered 60,000 Zimbabweans at the National Stadium in Harare.

Considering Mugabe’s wife Grace had acted to get him fired two weeks prior, he was able to turn this around to victory. Although his role in power will only last until next September when the elections begin, he has already begun with making major changes.

In his speech he emphasised plans to help redevelop Zimbabwe and reunite with the farmers. Although many are skeptical of his intentions, he has told the world that he will reform a nation that was once strong and powerful.