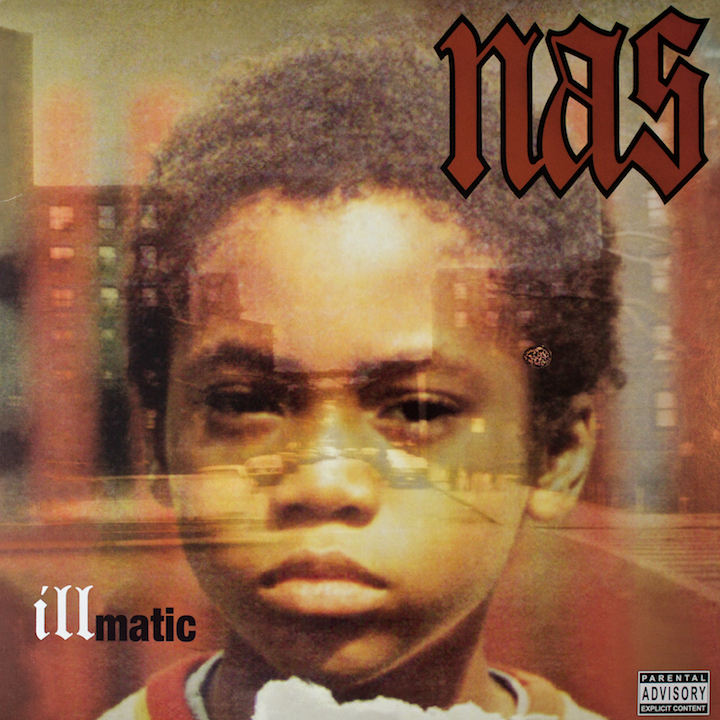 A familiar, blunted voice lays out his manifesto, and so begins Time is Illmatic, the long-awaited documentary that chronicles the origins of an album that not only changed hip-hop culture, but defined it.

Illmatic – a flawless nine-track ode to the streets that set an enduring benchmark for all that followed, and articulated the hardships of the disenfranchised black youth of early ‘90s America like nobody had before.

In the 20 years that have passed since Nasir ‘Nas’ Jones unleashed his debut album, it’s lost none of its impact or influence. Time is Illmatic is testament to this longevity.

A project helmed by New York multimedia artist One9 and filmmaker Erik Parker, the film began life in 2004 to mark ten years since the album’s release. It became a decade-long labour of love, finally released this year for Illmatic’s 20th anniversary.

Focusing on the social, cultural and historical context that contributed to the album’s genesis, the film charts Nas’ early years in detail with archive photography and interviews.

From the creative influence of his blues-musician father Olu Dara and grounding support of his mother Ann, to inspiration from the hip-hop pioneers of his native New York, we see the young rapper evolve as a disciple of both music and street-knowledge. Equally influential were his surroundings, the housing projects of Queensbridge that Nas witnessed deteriorate into a crack-plagued wasteland.

The harsh realities of the projects were often all too real. Nas reflects on the murder of his best friend Will ‘Ill Will’ Graham, a loss that as Olu Dara puts it, left the rapper “more cynical…with a little sadness in him, a little hurt”. It becomes clear that Ill Will is one of many characters in a deep social narrative that informed Illmatic.

We see Nas’ brother Jungle picking out faces from a black and white photo, once a portrait of young, carefree ghetto life, observing that most of them are now either dead or incarcerated. For Nas, it’s these people that Illmatic speaks for: “I represent all my guys that didn’t make it here with me, you know what I’m saying. That were there with me from the beginning.”

Touching on the music itself, Pete Rock, Large Professor, DJ Premier, Q-Tip and L.E.S discuss their involvement in the album’s production, whilst Alicia Keys, Pharrell Williams and J-Cole wax lyrical on the profound impact it had on their lives.

Essentially though, Time is Illmatic is not a music documentary. It’s a superbly told human story, and a story that is the product of human struggle. Illmatic was the vehicle that allowed Nas to voice the anger, frustration, pain and hope that are part of everyday life in America’s social housing projects, and, ultimately, his own vehicle out of that life.

Nas: Time is Illmatic is released in cinemas Friday October 24 2014.

Watch the trailer below: