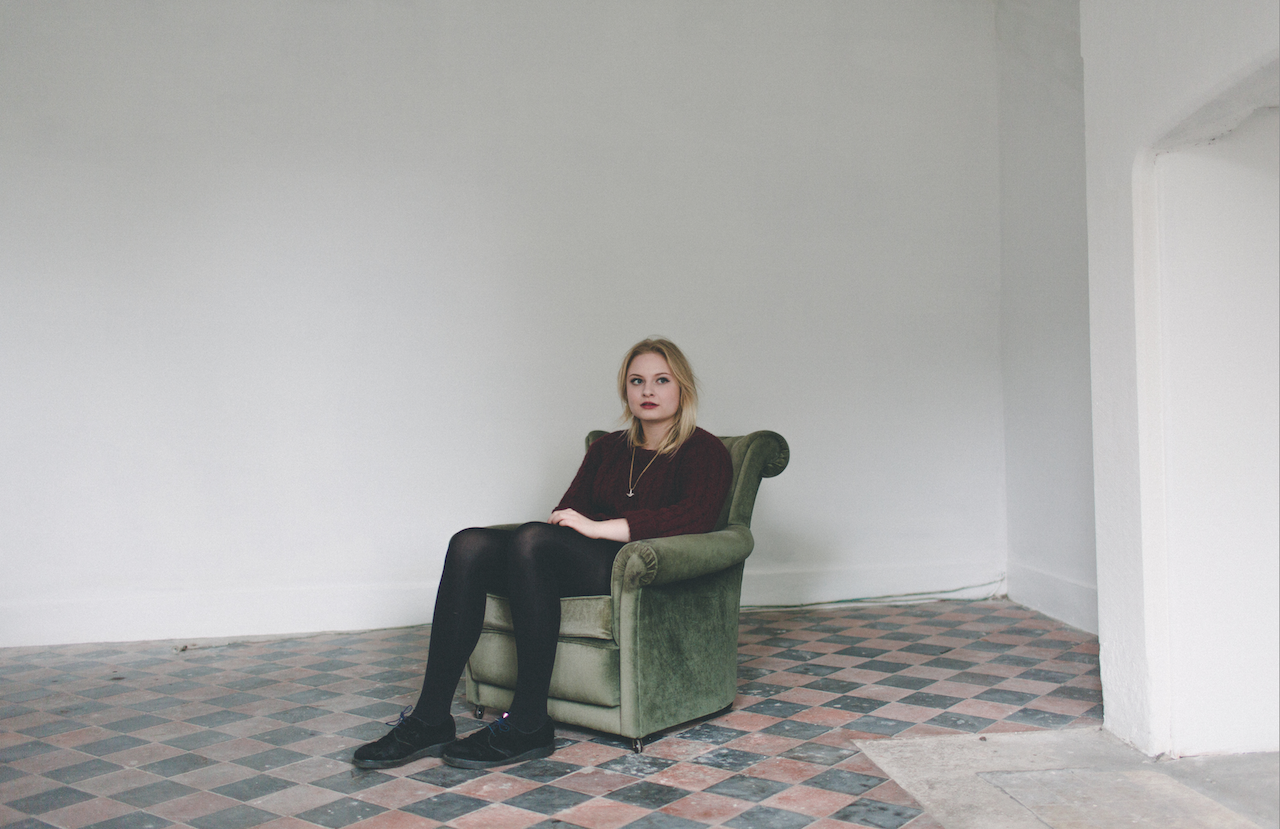 Låpsley, otherwise known as Holly Fletcher, is an 18 year old Liverpudlian who knows what she wants. Having just finished school, the multi-talented musician is already seeing an exciting level of success. And with almost complete creative control, it’s easy to see that any inevitable success will be her own doing…

For people who have never heard of Låpsley before, how would you describe your music?

I would say my music is quite chilled and electronic. I like to focus on the melodies by leaving some space rather than layering the song up too much. I experiment with the vocals as well. I like to drop the pitch of vocals, especially to get those male tones…


I think they would be surprised actually, because what I’ve released so far is very mellow. But my future stuff is a bit more about what the Låpsley project really is – I have a lot of R’n’B  vibes.

You played the BBC Introducing stage at Glastonbury this summer, how did you prepare for that?

My last exam was the Friday before my performance and my parents wouldn’t let me do rehearsals until I’d finished exams! It was the scariest thing ever! It wasn’t perfect, I mean, you’re in a tent so it’s never going to be. But I think for the circumstances I did OK. I mean it was my mates who were playing with me! They were guys who were in the youth orchestra with me when I was little.

So yeah, it was kind of mismatched but with BBC introducing that what it’s all about. You haven’t quite reached your potential but hopefully you’re going to get there one day. It was an experience and hopefully I’m going to build up from it.

You’re being played by the likes of Annie Mac, what’s that like?

I’ve got a lot of respect for her. Whenever they play people like me it has a massive impact. Especially with young musicians, it helps them get on the right path.

If somebody was going to go to a Låpsley gig, what could they expect?

I focus a lot on the aesthetics. From everything like the lighting to set design – it’s all me. My official gigs next year will be completely what I want them to be.

You’ve got a gig coming up in London, don’t you?

Yeah, on November 18 I’m performing at the Institute of Contemporary Arts in the Art Gallery.

If you weren’t doing music right now, what would you be doing?

Ha-ha, probably Geography at Bristol. Yeah it’s quite a contrast. I didn’t intend to have a career in music, it just happened to be something that opened up for me and I went for it.

What’s the future for Låpsley?

I have a new EP coming out before Christmas and a few videos, which will be exciting! Nothing has been made official yet so you’ll have to wait for details. It’s going to be good.