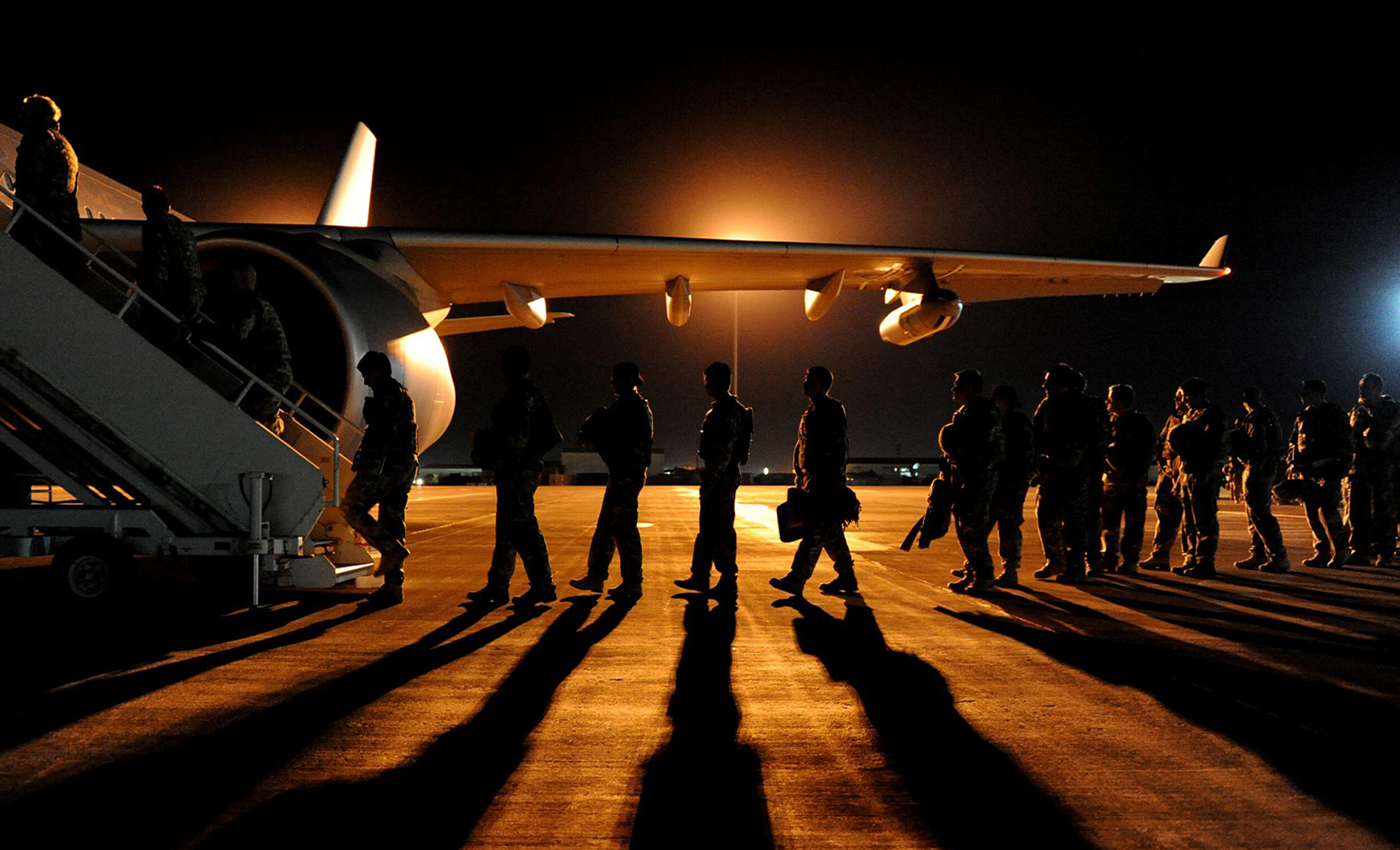 The British public took to Twitter to express their gratitude and, for some, disgust, for the struggles that British soldiers endured during their 13-year operation in Afghanistan.

In a coalition with American forces soon after the events of 9/11, troops fought a long desert war with Al Qaeda and the Taliban, where hundreds of British and American soldiers lost their lives.

With the last British soldiers leaving Afghanistan, politicians, journalists and the public alike have taken to express their thoughts on the bloody war.

Special effort was taken to thank the families and friends of the 453 British soldiers killed in Afghanistan since 2001.

Let’s not forget them. 453 British personnel who gave their lives for freedom.They died while serving in Afghanistan. pic.twitter.com/d8Y2JXWZEW — Nara Hodge (@NaraHodge) October 27, 2014

“We will never forget the 453 soldiers, sailors and airmen who have made the ultimate sacrifice” said Brigadier Rob Thompson, the senior UK officer in Helmand. Sean Parnell, a wounded American veteran and author of NYT’s Bestselling Author #OutlawPlatoon, said:

A huge day for Britain as the war ends in Afghanistan and our troops are coming home. Let us all never forget those who did not return #RIP — Thomas Hoof (@ThomasHoof1) October 26, 2014

This follows the Ministry of Defence’s statement that British troops won’t be returning to Camp Bastion, the main British base in Helmand province since 2006, thus marking the effective end of the mission in Afghanistan since its beginning in 2001.

Regarding the role the British soldiers have had in the region, Michael Fallon, the Secretary of State for Defence said: “It has required remarkable moral courage, tenacity and innovation to achieve our objectives in the most testing environments. This is a historic moment for the UK’s Armed Forces and we leave with our heads held high.”

Despite the general feeling of happiness for the return of troops, a recent poll from BBC showed the British public to be less than convinced about the reasons behind the mission in the first place, with many doubting the effective impact British presence has had in Afghanistan.

“Waste of money, waste of lives, waste of resources all for what? To make the Taliban stronger than before!” #Afghanistan #afghanwithdrawal — Dilly Hussain (@DillyHussain88) October 27, 2014

A recent poll showed that:

Once, We Were Soldiers, a charity focused on providing support to veterans who have fallen on hard times, offers help to those who haven’t had a helping hand from the government or the Army.

“The responsibility for the serving soldiers who will be returning lies with their units, MoD and the Government, which should also be true for those leaving the forces”

Once, We Were Soldiers believes veterans have been failed by those supposed to offer help who instead “rely on us [the charities] to pick up the pieces”.

Andy Spiers, founder of Once, We Were Soldiers said of the mission in Afghanistan: “Seems like it was just a complete waste of time, resources, money and at the most, cost soldiers lives (sic).”

“As a charity we will continue providing emergency and permanent accommodation.”