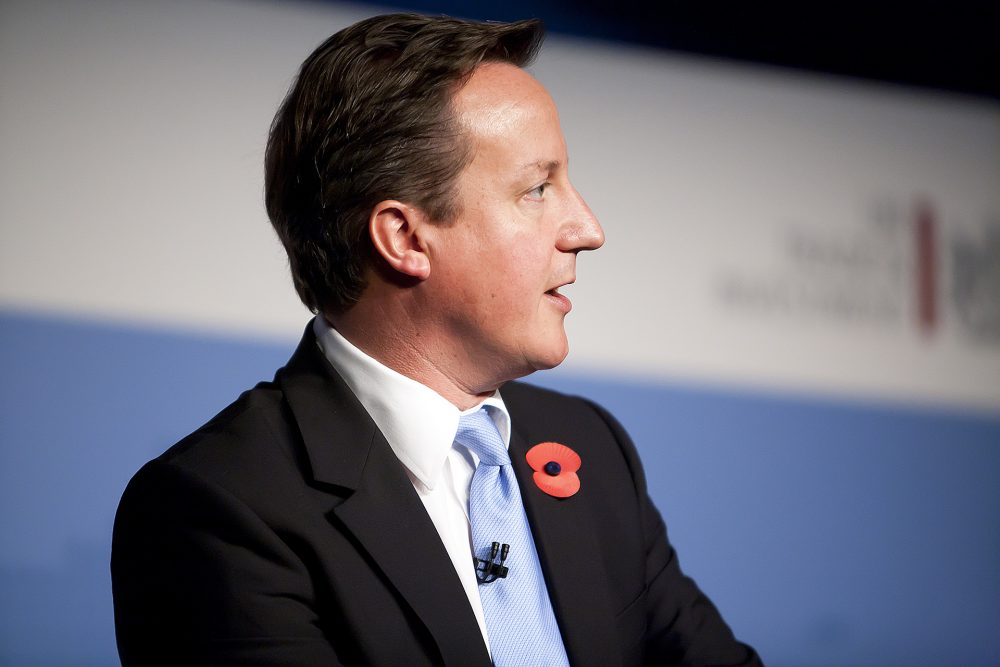 The editor of Elle magazine and social media users have criticised David Cameron’s refusal to wear a feminism campaign T-shirt.

The T-shirts, which say “This is what a feminist looks like” across the chest are being worn to promote feminism awareness as part of the Elle magazine feminist issue, which goes on sale at the end of the month.

Ed Miliband and Nick Clegg have already openly posted pictures of themselves in their T-shirts which are promoting the cause. This is at a time where the resurgence of feminism is at a high and campaigning for gender equality it beginning to reach a fever pitch.

The Elle editor-in-chief said: “We asked the Prime Minister five times if he would wear The Fawcett Society’s iconic This Is What A Feminist Looks Like slogan T-shirt and send us a snapshot (it would only take 10 minutes). Five times, he declined.”

Meanwhile, women still earn 80 pence for every pound that a man earns.

It is not just politicians who have taken to promoting this cause in the wake of Emma Watson’s stirring UN speech. Benedict Cumberbach and Joseph Gordon-Levitt have also posted pictures sporting the tee.

So the question remains: why won’t he wear it?

People have taken to twitter to voice their concerns that the man supposed to be leading our country to equality is not prepared to wear the slogan across his chest.

who is missing? Oh Yes @david_cameron. Has he still got a problem with the word ‘feminist’? http://t.co/DE4v78O6Gp pic.twitter.com/LR47D3byzO

Could it be that he’s concerned he would face more scrutiny by falsely promoting an idea which he has failed to put at the forefront of his policy?