TV | The Apprentice: Make it stop! 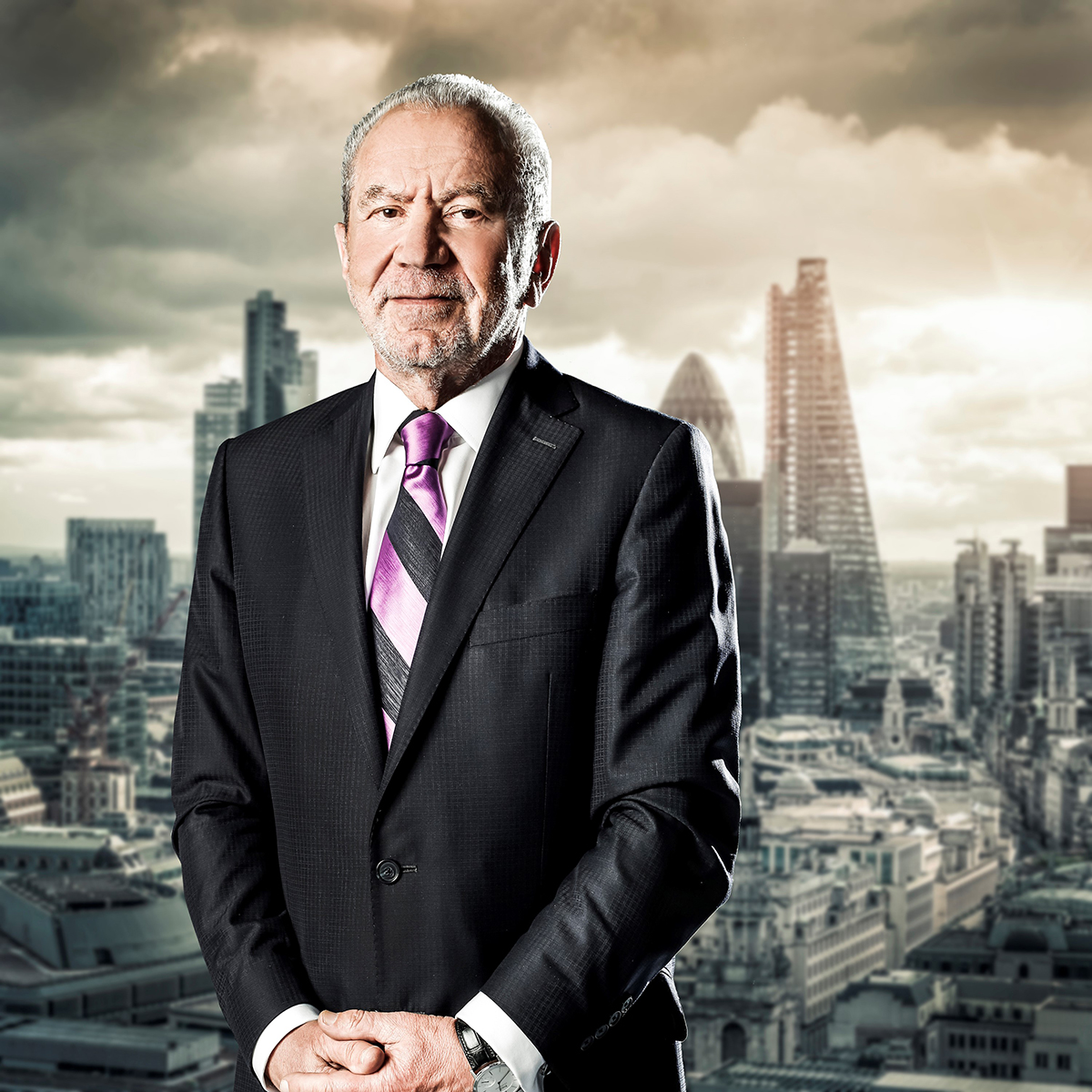 For ten years we’ve tuned in to watch 16 decreasingly likeable people in suits walk into a boardroom to be torn to pieces by Lord Sugar. A decade of contestants running around London trying to make a profit from the most basic of wares.

Why on earth is this show still going?

In order to freshen up the series for its current run, Lord Sugar decided to have four more contestants enter the boardroom, resulting in 20 well dressed kiss-asses in one place.

The increase means Lord Sugar can now fire multiple dolts in one go; something that’s becoming common practice only three weeks in. The extra additions have also increased the amount of bickering between team-mates reducing meetings to a war of egos and who can shout the loudest.

Now I’m going to point out a key flaw in the whole show: the title. When it originally started, The Apprentice was the given name because those who entered were competing to work under the big bad boss. Several seasons on and that changed to business partner but due to branding, the name of the show remained the same.

These days, Lord Sugar doesn’t own the company. He retired, bringing into question the premise of the show. Now admittedly I’d be laughing if the winner got nothing, for Lord Sugar to turn around and say ‘I don’t have any say in the human resources of my former company’.

But it won’t end like that, I’m sure he still has considerable influence in his former company and so the show limps on.

Now the contestants this year are a whole new level of sleaze. They’re the type you want to punch in the face if you ever met them; so business-minded they’re willing to sell their own grandparents.

One contestant went as far as saying she could sell snow to the Eskimos, which went down well in the boardroom.

A friend once told me about a psychologist who wrote a study on the mentality of business people. He revealed that the more successful they are, the more psychopathic and sociopathic tendencies they display. The truly successful business person will fight anyone that obstructs their ultimate goal.

So essentially, The Apprentice is a room full of egotistical sociopathic psychopaths fighting for supremacy. For the show to truly develop I feel we need to embrace this mind-set and turn The Apprentice into Thunderdome. Keep the same reward, but the bits in between will be far more entertaining.

With any hope this will be the last series of The Apprentice. There’s nothing more that can be done with the show in its current format and there’s no point in flogging a dead horse the way ITV does with The X Factor.

Featured image accredited by the BBC