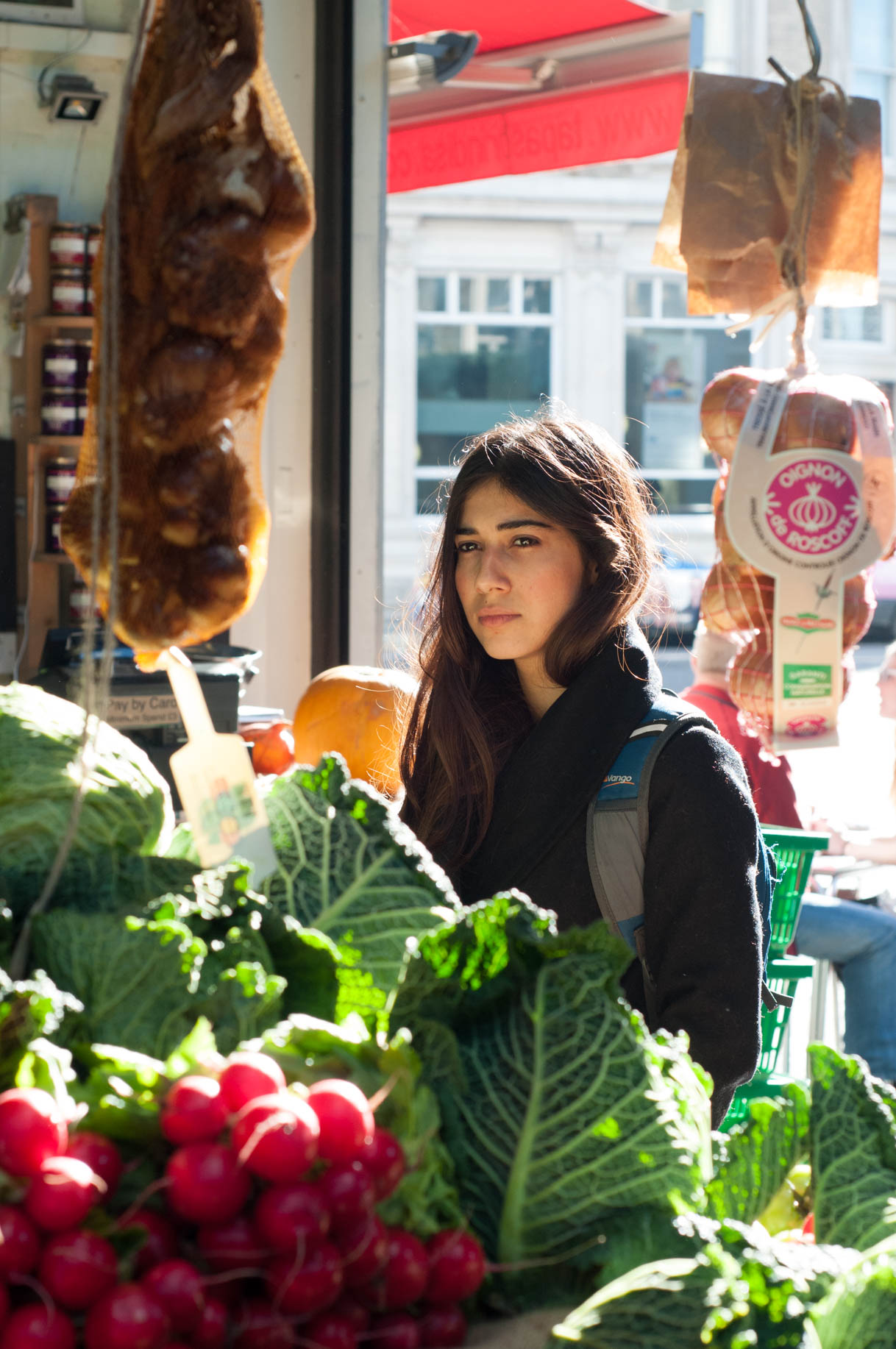 I first tasted toast and marmalade when I came to London in 2004 and I’ve liked it ever since. I also like the classic British folding bicycle, particularly the Tern Link C7 (the basic one) of course, but toast with a spread of butter and marmalade is what I enjoy the most.

We moved to London when I was really young, embracing it more as I began to get older. I haven’t been to a proper school back home, but not because I was banned from education – far from it.

My parents didn’t see much point in sending me to school in a city where the roads were broken, degradation all around and where the shops seemed virtually empty. It was a place with zero beauty. With so much aggression around I opted to do a Fine Arts course for a year in a private college. It taught me to express myself through art, writing poetry (mainly in persian tongue) and music.

When I left Afghanistan and came to the UK I was filled with joy and hope. The future seemed promising and I felt liberated in pursuing my goals and ambitions without fear of being punished.

The women of the UK are free to speak up and defend their rights in contrast to Afghan women who are forbidden to speak their opinion due to freedom of speech being prohibited, mainly because the society is patriarchal and strictly dominated by men.

In spite of all this, as a Muslim woman during my early days in the UK I faced lot of discrimination from people, such as the other kids in my school. My peers weren’t familiar with my culture, their attitudes and culture contrasted with mine. As a result they mistreated me by making fun of my accent and stereotyped my ethnicity.

It was round about this time I found myself feeling really isolated as I barely had any friends to share my thoughts with. I’d struggle to comprehend what the teacher would talk about in the lessons because I found it difficult to grasp the language as I was never taught any English back home.

One time, I was asked if Osama Bin Laden and I had ever hit it off. This was then likely due to people’s fear of Muslims and the media labelling Muslims as terrorists.

Eventually I overcame this struggle and it made me a stronger person – I am proud of my culture and heritage. I eventually got accustomed to UK culture and traditions. People’s attitude at school gradually seemed to change too and it made me feel so much more comfortable around them.

My experience as an Asian woman living at the heart of Britain is rather quaint. I like it. I’ve found a strong sense of belonging.

Now I look back and realise that squeezing my life into a suitcase and leaving Kabul was probably the right, if not the best decision that my family could’ve ever made. So when I moved away, turning my life into a journey filled with uncertainty, I grew up in unexpected ways.

Since my arrival into the UK I’ve never gone back home, and despite this the majority of the UK residents have been really welcoming, creating so many opportunities for me. I’m grateful for this. Now Britain feels like my home.