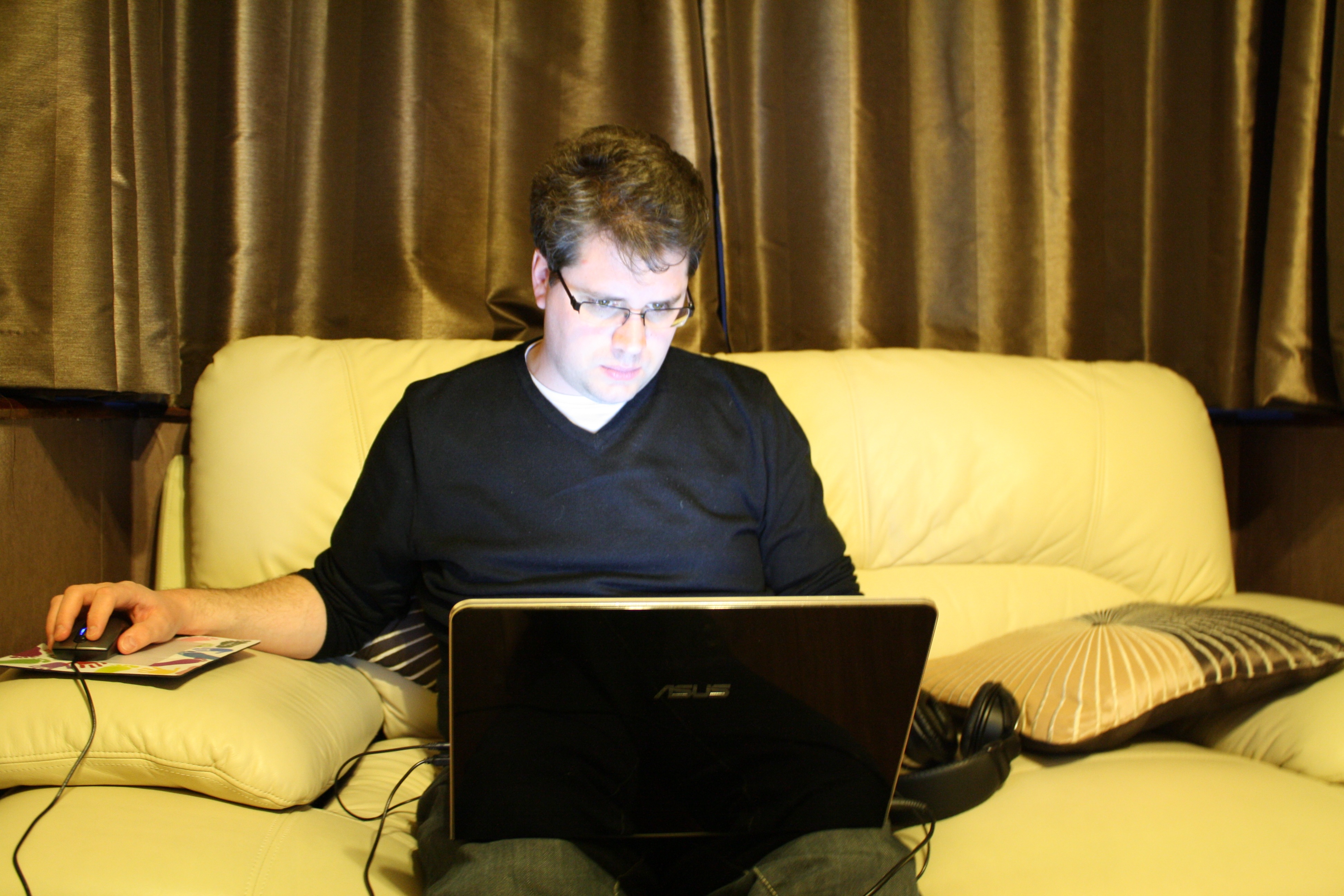 “So much information was being shared on social media sites, and so little of what was shown there made it to the mainstream media. The big problem was verification of that information, so I asked myself if it was possible to verify that content.”

These are the words of Eliot Higgins, also known as Brown Moses, a blogger turned expert in weapons analysis and a leading source of information on the conflict in Syria.

He revolutionised the way open source information – information available to anyone on the internet, think YouTube, Google Maps, Reddit – can be used. Higgins uses these sources to carry out some of the most detailed investigative journalism seen today.

Using images from YouTube and Facebook, he tracked improvised bombs throughout the Syrian conflict, identifying the use of barrel bombs and improvised chemical weapons. Higgins achieved all this from his laptop at home in Leicester, around 2,000 miles away from Syria. 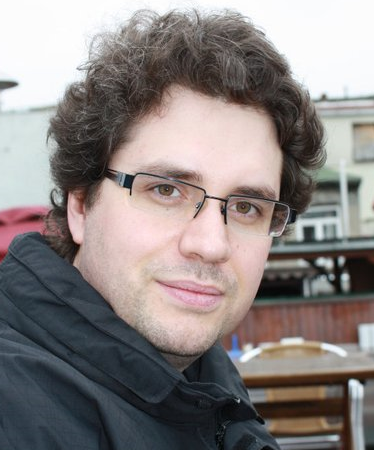 Recently, Higgins and his group of investigators at Bellingcat, a website Higgins created to “unite citizen journalists to use open source information to report on issues that are being ignored”, have carried out crucial investigations into the Islamic State and the flight MH17 mystery.

While Higgins carried out these crucial investigations, a diverse range of opinions of Brown Moses appeared. In the journalistic world he’s praised as one of the finest citizen journalists today. CJ Chivers, a senior writer at the New York Times called him a “one-man news service”, while Nick Davies, British investigative journalist and film maker, says that he gives bloggers a good name. However, across social media sites, opinions are mixed.

Higgins spoke about the world of open source information and its potential for the future of investigative and war journalism.

Higgins told me that he became interested in using open source information for investigative purposes when he analysed the information on social media during the Libyan civil war of 2011.

“Several months later when I started blogging, I looked at videos from the Syrian conflict that had appeared in greater numbers and applied the same techniques I learnt looking at videos from Libya, developing my own skills at verification,” he said.

Higgins discovered that by using a variety of methods, such as looking at maps of specific locations and matching the road shapes or landscape to those in the images he was attempting to verify, he could confirm some of the information online.

With this ability, Higgins shows that open source information has the ability to change the way war and investigative journalism is carried out.

Social media can provide insight into dangerous areas beyond the limits of where journalists on the ground can go.

Social media can provide insight into dangerous areas beyond the limits of where journalists on the ground can go.

This is the case with Syria, where much of the country is inaccessible to journalists – which was the case even before the Islamic State began targeting journalists.

Higgins explains that with Syria, there is limited internet access in opposition areas and a few ‘official’ social media accounts per area or group, so he uses those accounts to mine the majority of information from opposition areas.

Whereas in Ukraine, anyone can post anything from anywhere: “In one way that’s great, because you get a lot more information from sources that aren’t controlled by one side or another, but in another way it makes the job of finding useful information a lot more difficult because you have to look at everything to find potential information.”

Although open source investigations provide unique insight, Higgins doesn’t believe this new form of investigative work undermines the work of traditional war journalists. “I think if anything it offers a great opportunity to inform the work of traditional war journalists. In a way, it can be seen as gathering intelligence for journalists on the ground, so they can be more efficient at finding stories, and have a great understanding of what’s going on around them. Also, letting them see the context of events in ways they might otherwise not be able to appreciate.”

Online sources can be verified by working alongside traditional journalists. Ukraine is a case in point: journalists on the ground followed up on open source investigations by Higgins. “After we identified the locations of the BUK missile launcher linked to the downing of MH17, which was filmed and photographed on the 17th July, journalists from various organisations on the ground went to those locations and talked to local people, confirming what we had discovered, and gathered more information about what the locals saw.”

I’ll publish something, then other individuals and organisations read it and follow it up, or do a piece on it.

While Higgins’ techniques have not been widely picked up by news agencies, the findings from his investigations have. “Generally the pattern has been: I’ll publish something, then other individuals and organisations read it and follow it up, or do a piece on it. For example, after we found an Islamic State training camp, that got a massive amount of coverage. That was then followed by our James Foley work, which was republished all over the place.”

Higgins says the amount of time spent on each one depends on what he’s looking for. “Recently I did a piece of work for a news organisation that was just locating a crater in a field, and established which way it pointed, which was about 10 minutes work… Another example is the day I spent eight hours straight collecting and organising photographs of the wreckage of MH17 as part of my wider research on the crash.”

Higgins’ work is clearly connected to the journalistic world; CJ Chivers said: “Thank you Elliot, for creating an opportunity for merging new and old forms of reporting into a fresh look at recent events.”

His fundamental reasoning for his work though, sets him apart from most journalists: “For me, it’s not just about finding the stories, but also teaching the people who are finding them more techniques and getting them access to tools and opportunities they might not have had otherwise, so they can become even better investigators. There’s really only a handful of people doing this sort of work out in the open, so every new open source investigator adds a lot to what’s a small community of investigators.”