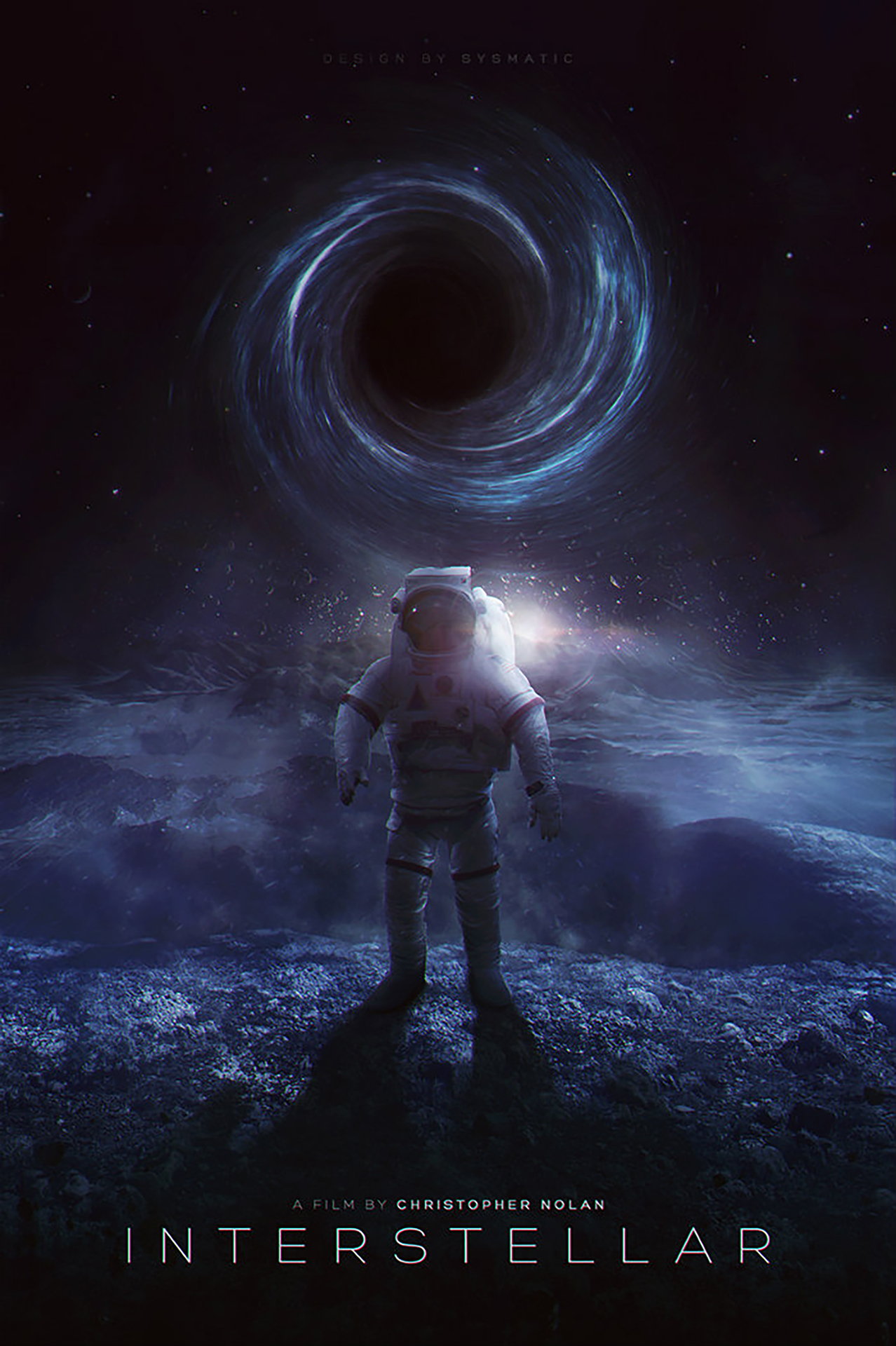 Christopher Nolan’s cerebral new blockbuster Interstellar entangles viewers in an emotional voyage of choosing between duty to your family and duty to mankind.

Matthew McConaughey’s character Cooper, a former test pilot and engineer, is like a fish out of water on Earth. Unlike the world we live in today, Interstellar‘s reality on a dying Earth favours farmers over engineers due to a shortage of food and clean water, forcing Cooper into farming.

When his former employers at NASA present him the opportunity to travel into another galaxy in search for another home for mankind, Cooper must decide between his lifelong ambition to travel into space or stay behind on Earth with his family.

Mackenzie Foy, who plays Murph, Cooper’s daughter, delivers an astounding and heart–warming performance that highlights the strong bond between father and daughter.

Hollywood hasn’t shied away from the science fiction genre in the last few years, with Alfonso Cuaron’s Gravity winning seven Oscars earlier this year. However, it’s important not to confuse Interstellar with Gravity; the two are definitely not synonymous. Gravity latches onto realism, whereas Interstellar explores it.

Nolan’s collaboration with Kip Thorne, astrophysicist and executive producer of the film, really pulls the science together while Nolan and his brother Jonathan worked on the narrative, making it more than just an average action-packed science fiction production.

One of the most visually exhilarating parts of the movie is when Cooper accelerates the ship into a spherical wormhole, a doorway into another galaxy. This is just one of the examples of how visually stunning the CGI is, making viewers feel like they’re being physically sucked into Interstellar‘s vast universe.

Although the cast deliver brilliant and believable performances, space as a whole has to be one of the best characters. It’s breathtaking, silent and exceptionally dangerous. The crew’s excitement and wonder at the vastness of space is slowly replaced with the urgency of the mission; finding a new sustainable planet for mankind.

Instead of opting for orchestral, epic strings like most science fiction movies embrace, Nolan depends on silence: “Sound doesn’t travel in space, so using any sound effects to portray that environment would betray the reality of it.” Usually when sound is so key in films, the absence of it helps you realise just how alien the world is out there.

Some may scoff a little while watching Interstellar; it’s definitely farfetched with its swirl of scientific theory, soliloquies on love and plenty of drama to keep your eyes glued for the entire 169 minutes. To some the script may be a little hard to swallow, but Interstellar is definitely one to catch when it comes out in cinemas.

Interstellar is out in cinemas November 7 2014