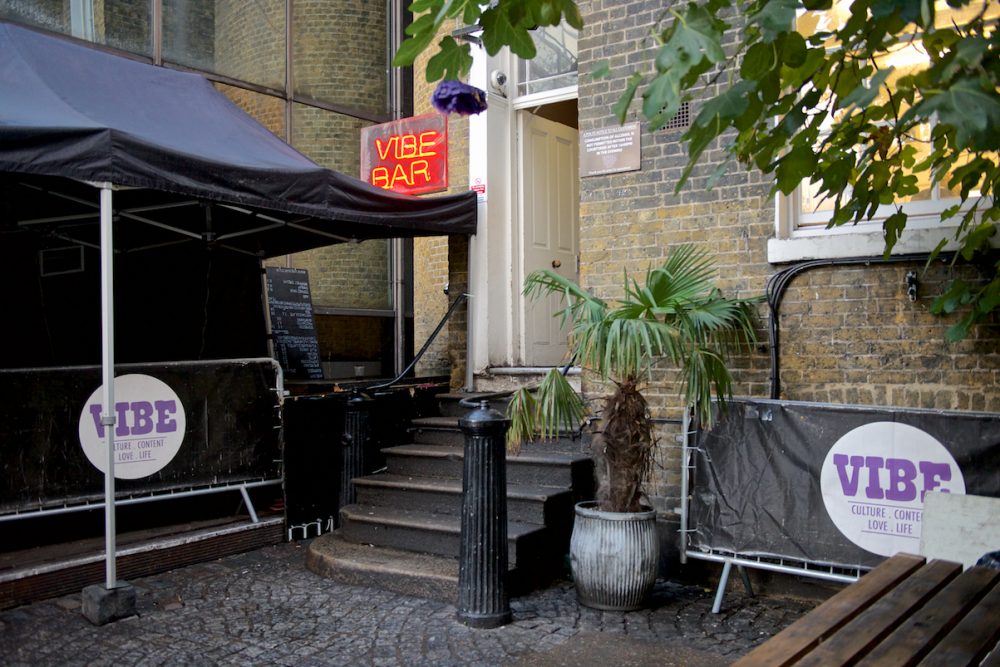 Ground-breaking Brick Lane venue Vibe Bar has announced it is to close following a licensing row with Tower Hamlets Council. The venue has struggled with a 1am curfew that was put in place in 2013.

Back in 1994, owner Alan Miller took the risk of opening his new venture in an area most people wouldn’t set foot in. Now, 20 years on, after being at the forefront of the East London revival, the venue will shut November 11.

Miller said: “I think the thing I love the most about Vibe Bar is the sense that it’s a home for everyone, and that anything is possible.”

Emma Block, a London College of Fashion graduate said: “It makes me sad that it’s closing. I feel very nostalgic about Vibe Bar as I spent so many nights there during my time as a student and have many fond memories. It’s a bit of an institution, so I am sure it will be sorely missed.”

Miller said: “We used to have events until three or four in the morning up until quite recently. They put a blanket ban on them last year and when we challenged that, they gave us a lot more attention and that made life very difficult.”

If venues want to have an extended curfew, they need to apply for a TEN (Temporary Events Notice) from the council, which aren’t easily granted. Miller says that venues in Tower Hamlets and around Brick Lane are “holding on by the skin of their teeth” because of this. 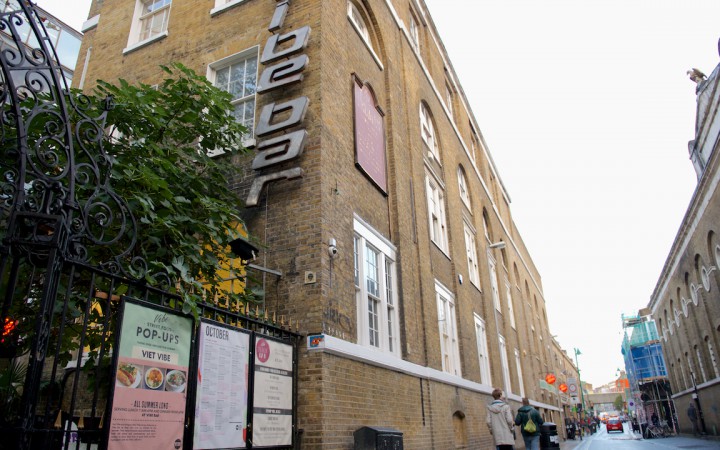 However, Bashar Adam, from Sheba restaurant on Brick Lane said Vibe Bar “was drawing the type of people in who would cause so much trouble late at night. It’s so loud on the weekend.

“Above the shops are residences and those are the people who petitioned about the long hours.”

In a statement about the new licensing act, Tower Hamlets Council have said: “We want to provide an environment that is safe and welcoming for all to enjoy

“At the same time, we also want to ensure that we protect the quality of life for our residents by ensuring that we have sensible controls that keep anti-social behaviour, and undesirable developments selling hot food and drink between 23:00 and 05:00 to a minimum.”

Miller said Vibe Bar, which recently hosted the Graduate Fashion Week for The University of the Arts London, has always “been about providing a platform for a new generation”.

“We’re going to have a 24 hour underground, which is great, but you’re not going to be able to go out,” jokes Miller. “They’ve clamped down on the night-time economy enormously.”

For their last big weekend, from Thursday 6 to Monday 11, Vibe Bar will celebrate 20 years in business. With Spread Love on Saturday night and the last-ever Culture Virus on Sunday, Miller added all are welcome to come and say goodbye to the iconic venue.