A short list tailored to those of us who want to learn as they commemorate the losses of World War I. 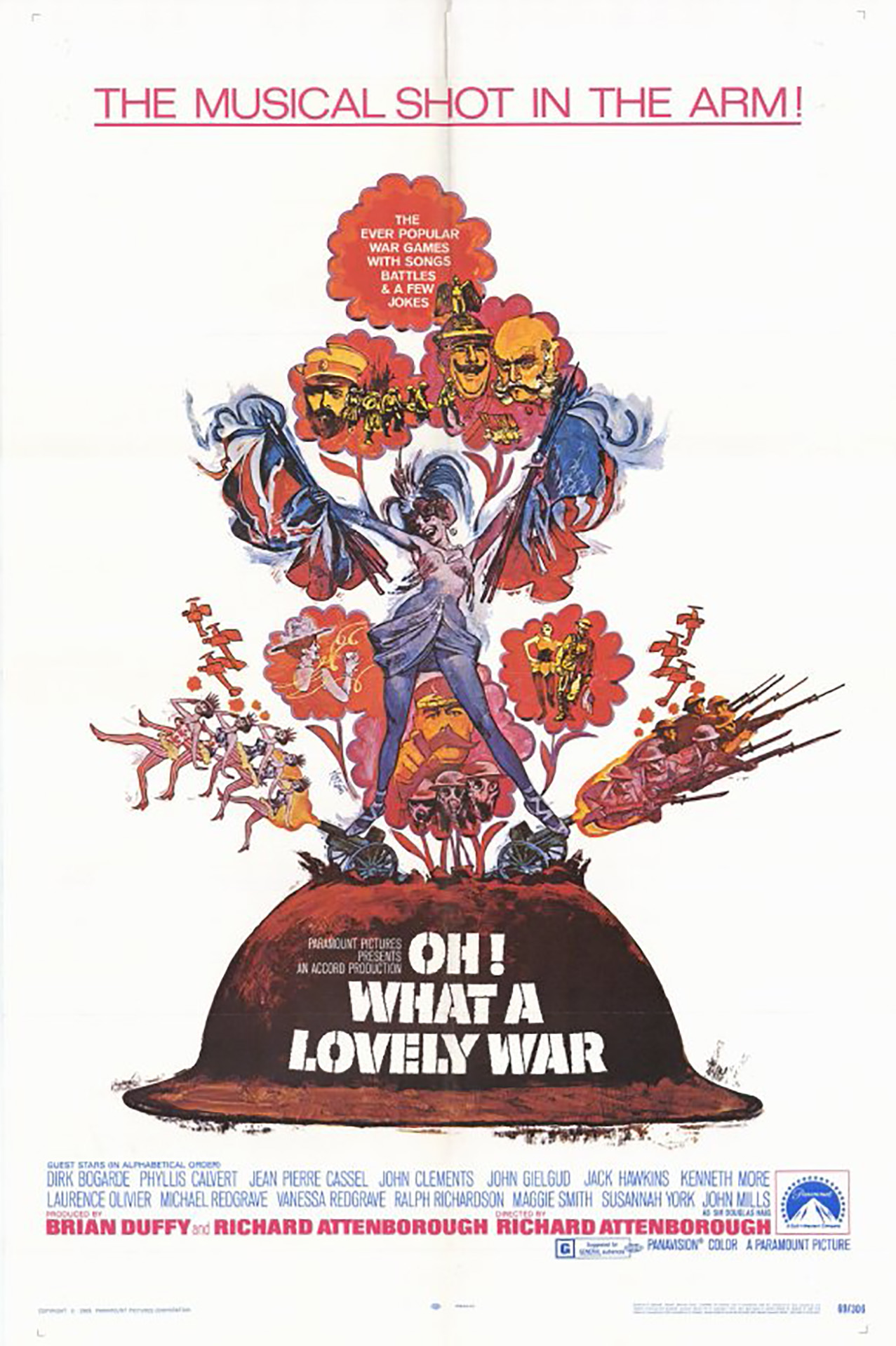 An amusing attempt to explain and critique the reasons behind the Great War through songs that were popular during the conflict.

Director Richard Attenborough decided not to focus the film on single events, preferring instead to explore the whole evolution of the war: starting with diplomatic talks set in the iconic Brighton Pavillion, passing on to the joyful parades organised to wave soldiers off.

The tone becomes darker as events unfold on the screen. A must-see for musical lovers who revel in Maggie Smith’s sass. 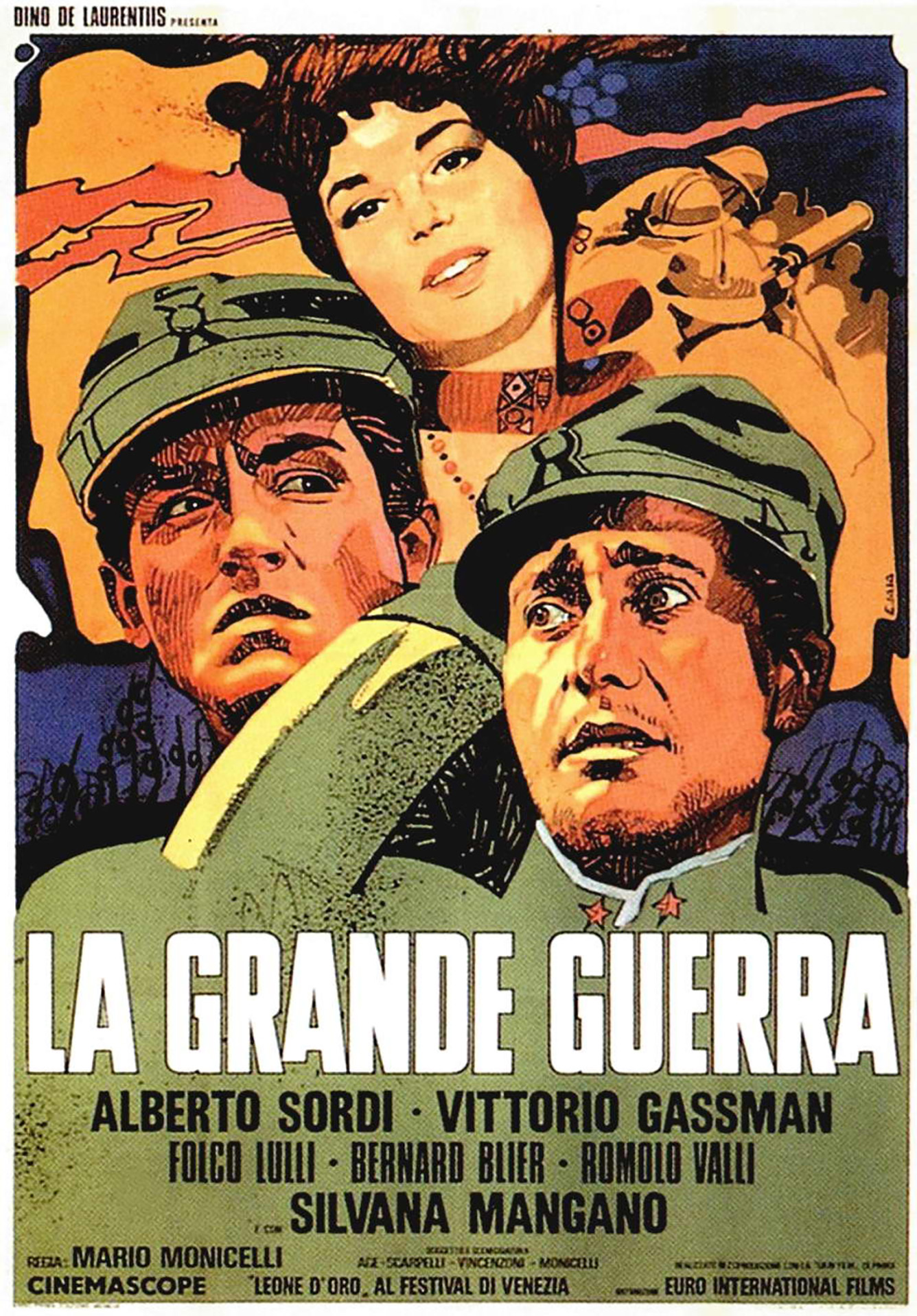 Instead of focusing on the heroism of WWI soldiers, director Mario Monicelli chooses two unwilling soldiers as main characters in his ironic interpretation of life on the Italian Front.

Soldiers Jacovacci (Alberto Sordi) and Busacca (Vittorio Gassman) form an uncanny friendship as they embark on endless attempts to escape fighting and return to everyday life.

Perfect for Italian comedy lovers who still seek historical realism in their film-picks. 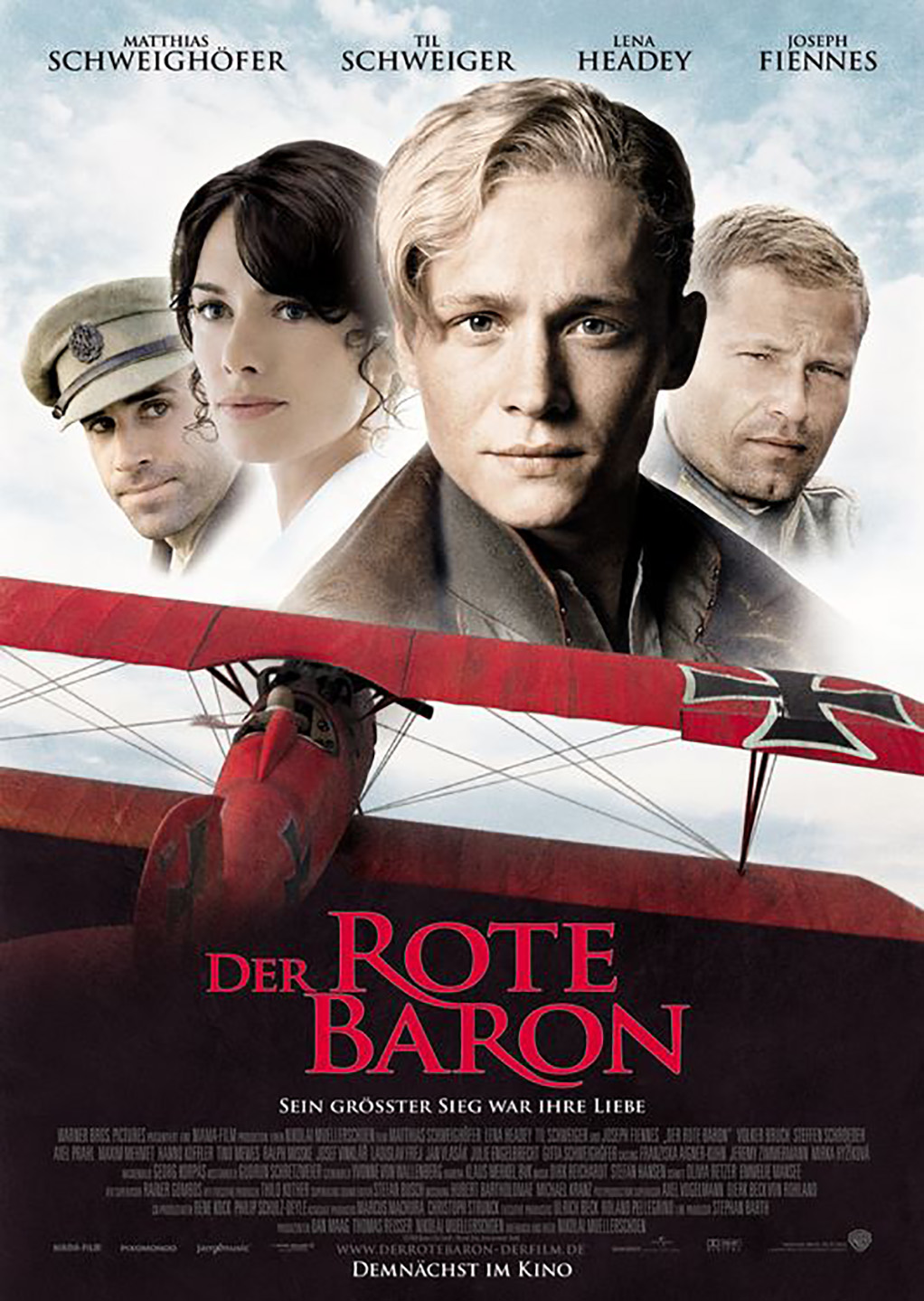 The story is deeply romanticised, but still maintains the realistic crudeness usually associated with war films.

Ideal for aviation lovers with a romantic side, the film boasts in its cast Joseph Fiennes (Shakespeare in Love) and Cersei Lannister interpreter Lena Headey (Game of Thrones).

By Will Drysdale
8 Mins read
We spoke to MP Sir Roger Gale about the humanitarian crisis unfolding in Europe, and a new scheme to host Ukrainian refugees.
Culture

By Rosie Paldi Edwards
6 Mins read
After Netflix’s acquisition of the entire Roahl Dahl catalogue, we examine what people think of remakes.