‘King of the South’ is a title many claim, but only few have ever been worthy of the throne.

Mississippi’s Big K.R.I.T. takes the listener to a new planet on his second album Cadillactica and shows why he’s on his way to becoming rap royalty.

From releasing a strong but frustrating first album and receiving a call-out on Kendrick Lamar’s Control verse, K.R.I.T. has been under the watchful eyes of fans and critics. 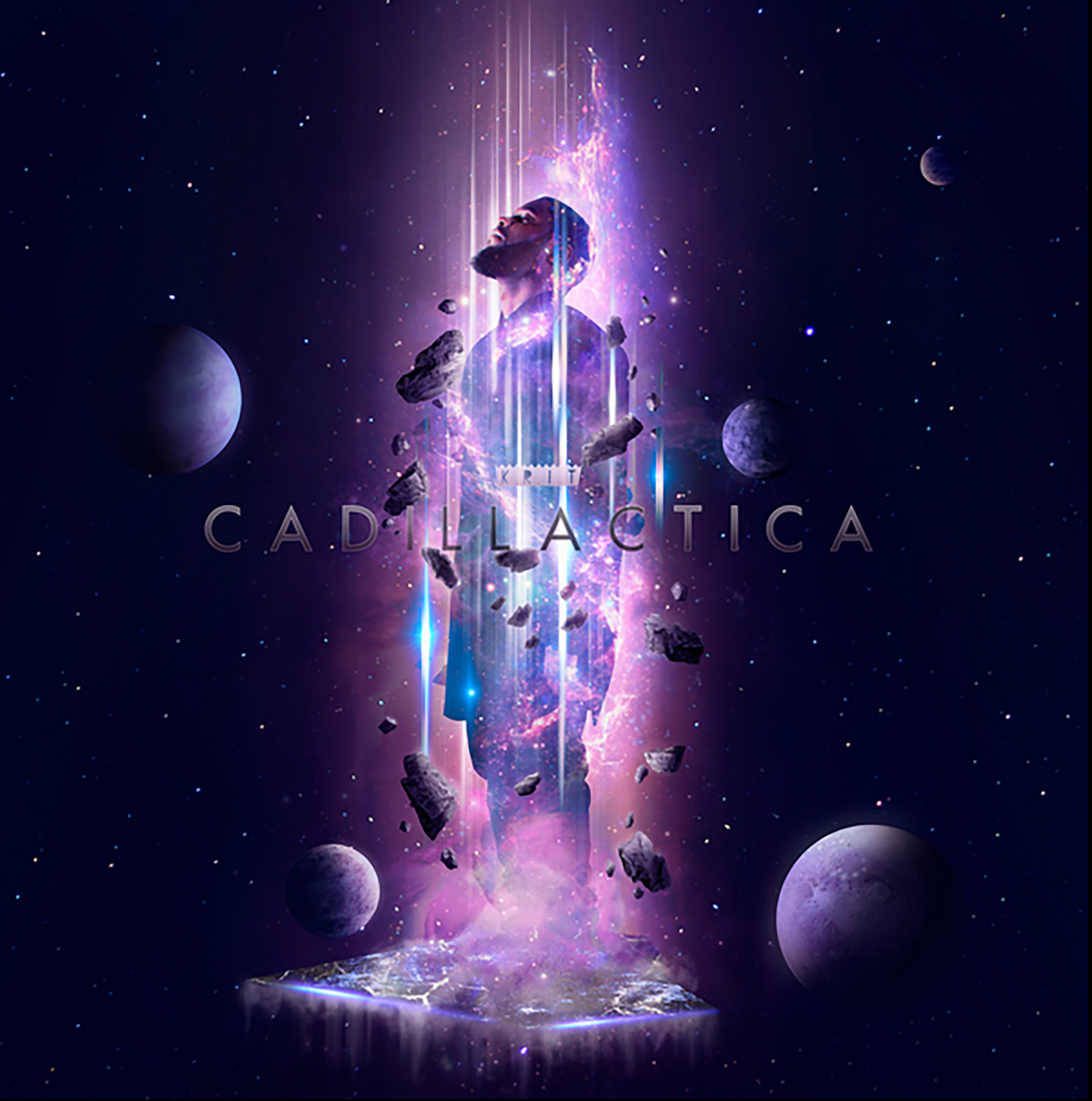 Cadillactica is a concept album showcasing themes previously seen in his music, but explored through the creation of a universe. The journey of life begins with the poetic Kreation.

On a bouncy and spacy beat he raps: “You are the ocean, I am a mountain/When a piece of me falls off in you there’s no way of countin’”, while a female vocalist plays the role of his subconscious and Mother Nature. The two begin to create Cadillactica.

Throughout the album there’s a greater diversity of sounds than we’ve heard before, with K.R.I.T. stepping away from producing to concentrate on writing.

The interlude Standby is a beautiful modal jazz piece featuring effortless flows over a lively Miles Davis-esque saxophone delivered by Kenneth Whalum III, which signals a change in the album’s direction towards love.

A highlight is Do You Love Me for Real featuring Mara Hruby, where K.R.I.T. describes his love for his car. Lupe Fiasco features on the final song Lost Generation where the planet Cadillactica is destroyed and both MCs rap introspective verses on society.

This album may not be on the level of greatness fans were hoping for, but overall it’s a strong piece of work. Its ambitious theme and cohesiveness reassures listeners Big K.R.I.T. is on his way to becoming a true king.

Cadillactica will be released November 11.