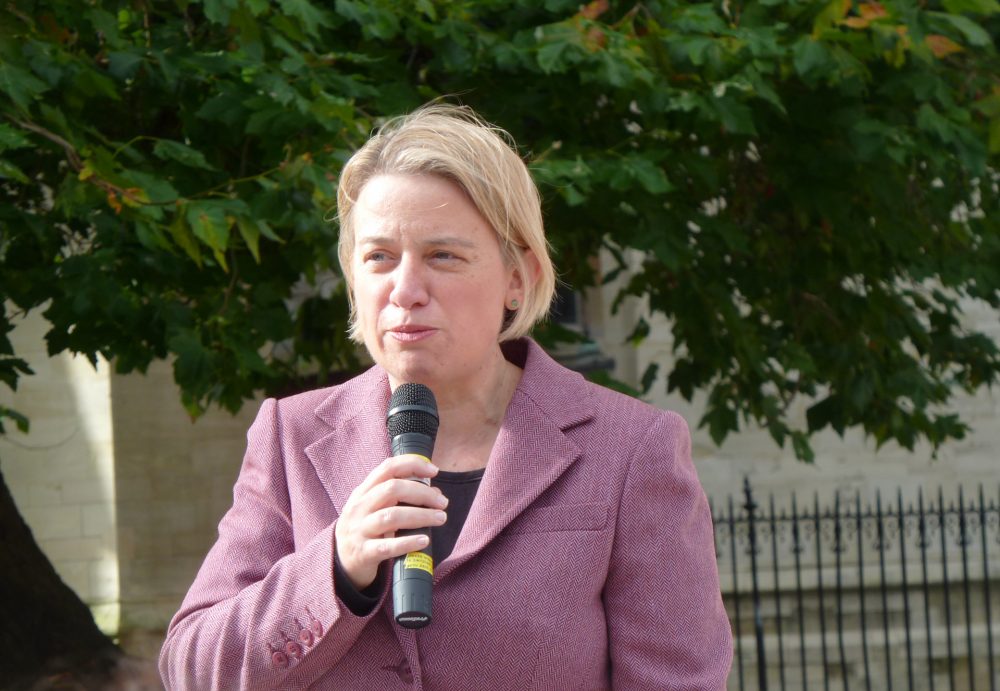 UKIP party leader Nigel Farage has been invited to join the leaders’ debates on national TV ahead of next year’s general election, sparking the #invitethegreens petition as the Green Party have not been included, despite having an MP as well.

British Politics and Legislative Studies student and Green Party member Robyn Meadwell started the petition on 13 October and it now has over 250,000 signatures.

Meadwell states that “by excluding a party with a female leader, we are sending a clear message to the public — politics is still an old boys club”.

The Green Party has the same number of MPs as UKIP in Parliament (Caroline Lucas for Brighton Pavilion), received more votes than the Liberal Democrats in the 2014 European Elections, and is polling ‘neck-to-neck’ with them in opinion polls for the 2015 general election.

The proposal from BBC, ITV, Channel 4 and Sky has been criticised by David Cameron and political commentators such as Owen Jones who claims that “it’s an outrage that they (the Greens) are denied coverage”.

Green Party leader Natalie Bennett’s agrees: “With these statements the broadcasters are demonstrating just how out of touch they are with the public mood, and how ridiculously they cling to the idea that the future of politics looks like the past.”

The Greens are currently enjoying a wave of new members signing up, reporting a 77% increase since the beginning of 2014, the party is gaining approximately one new party member every five minutes.

It has been argued that the rise of The Green Party, the Liberal Democrats, Plaid Cymru, SNP and UKIP signals that the traditional majority system with only two parties of relevance is becoming redundant.

“The system we currently have only works in a two-party system. To continue with it is inhibiting true democracy and is completely undemocratic and frankly inexcusable”, says petition organiser Meadwell.

She concludes:  “I have been overwhelmed by the support and signatories to the Change.org petition I started last month. It is a complete outrage that the Greens aren’t involved in the TV debates and it has been heartening to see people from all sides of the political spectrum show their support for my petition.”

Green Party leader Bennett said to the BBC that “the current format is really insulting to voters” and “stuck in the past”; she argues that “British politics is ready to break wide open, that requires a different kind of politics.”

The BBC has launched a public consultation on its draft election guidelines.