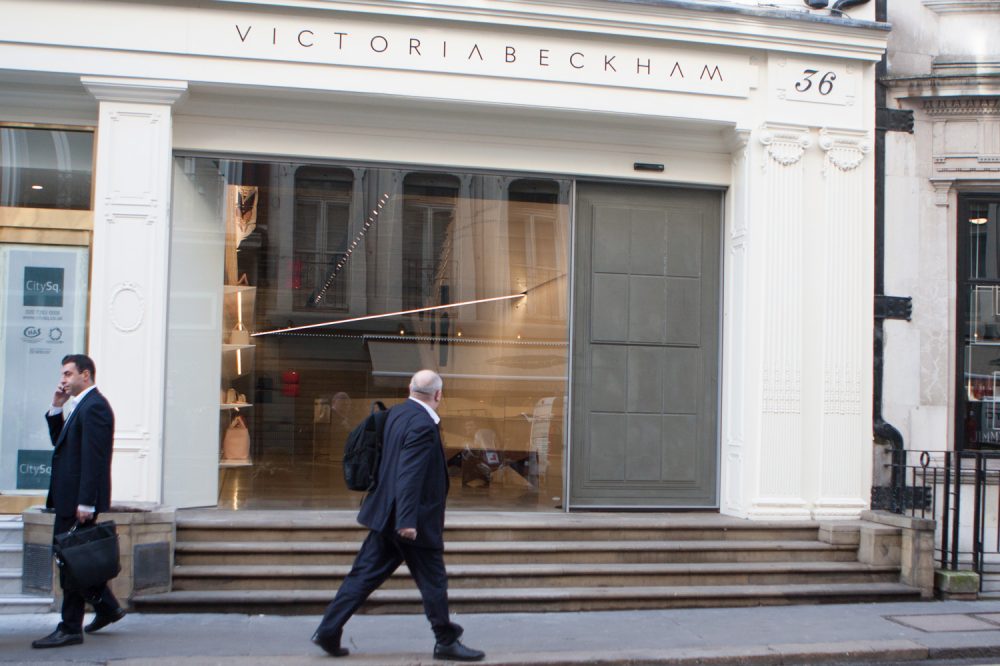 Victoria Beckham seems to have shaken off her Posh Spice image after recently being named the most successful British entrepreneur of 2014.

Victoria has come a long way from being a Spice Girl; from band member to solo singer, devoted wag, mother of three, charity worker and now a force within the fashion world with her own label.

Since her label’s launch in 2008, the business has recently seen a huge increase in its turnover, going from £1 million to £30 million this year.

With the establishment of such a thriving brand in the fashion industry, this September has seen the opening of her first boutique store in Mayfair, London.

Philip Beresford who compiled the list of the Top 100 British Entrepreneurs for business magazine Management Today said: “It is her finely tuned business acumen that wins her the top spot.”

He is also the compiler of the Sunday Times Rich List, and tweeted ‘Victoria Beckham is number one. Girl power rules ok!!’.

Critics would say it has all come too easily for Victoria; her name alone has provided great publicity for the magazine, but her strong sales, increasing number of jobs created and overall estimated wealth won her the award.

Jane Tynan, senior lecturer in cultural studies at Central Saint Martins (CSM) said, “I don’t think that Victoria Beckham has had much impact on the fashion industry. Her designs are not particularly creative, nor is her aesthetic game-changing – but perhaps that’s exactly what has made her business profitable. She has observed trends, correctly identified her market and it has paid off.”

She continues: “The list compiled by Management Today is about profitability and job creation. Her success in business deserves to be recognised but being one half of a celebrity couple hasn’t done her any harm either. In fact, what this might reveal is the power of celebrity in driving a brand. Beckham was always good at making the most of her abilities.

“She has capitalised on every piece of good luck she’s had. It’s not really surprising that she has won a business award. Nor is it surprising that it has been met with criticism….What we can learn from her success, though, is that your life ‘story,’ can be a very useful commodity, but only if you can keep people interested.” 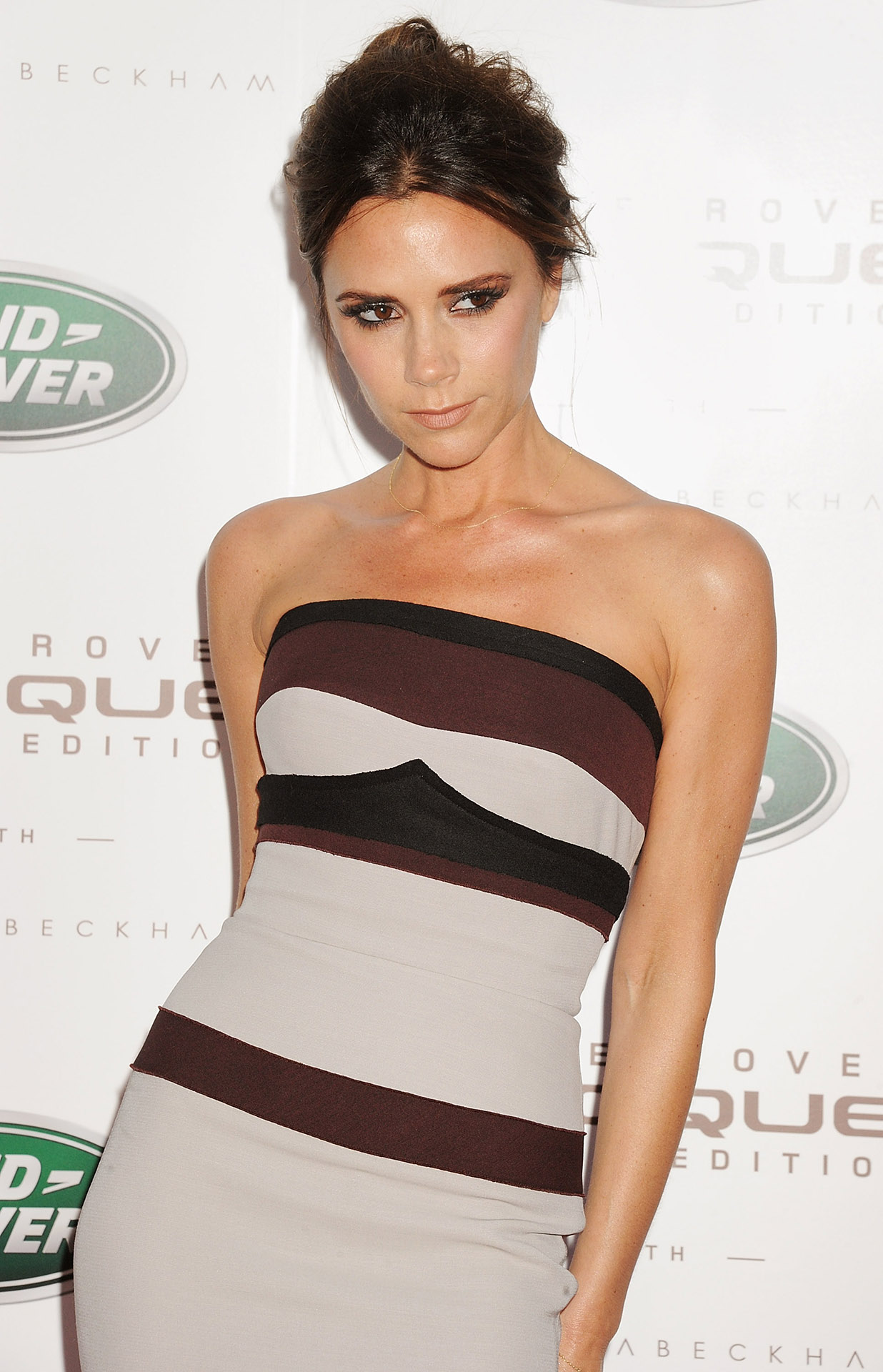 Not many ex-Spice Girls fans and ’90s babies may have thought that the quiet but cool Posh Spice would become one of the UK’s great entrepreneurs.

Kirsty Waters, fashion student from CSM said: “She’s successfully been able to change the world’s perception of her as just a member of a girl band to someone respectable in the fashion industry. I think that takes a lot of dedication and her hard work and reputation can be seen through her beautifully simplistic designs.”

And Francis Louis Lim, also studying fashion at CSM added: “I find that Victoria Beckham’s recent award for the UK’s top entrepreneur is very deserving. Even during her earlier success with the Spice Girls, you kind of got a sense that she was preparing and positioning for further success after her post Spice Girls experience – she is a very savvy businesswoman!”

Celebrity status and a great PR team may have steered Victoria in the right direction for success, however no one can deny that becoming a celebrity can work either way for your career.

Victoria has worked hard, utilising her fame, driving her vision and keeping her composure in the celebrity spotlight.

In an interview with Vogue Magazine she says, “I’m a perfectionist … I’ve grown this brand from nothing to where it is now” adding, “[I] used to feel famous, now I feel successful”.