In Conversation With | Rey Reel

With the upcoming release of Beyoncé’s platinum edition album we speak to platinum-selling producer Raymond De André Martin, also known as Rey Reel, who produced Queen B’s track Flawless and has taken the industry by storm.

Born in Sacramento, in 1988, Rey’s reputation was established early in the game. At the tender age of seven he moved to Inland Empire in southern California, where he grew up in the same building as hip-hop duo Audio Push and producer Hit-Boy.

At the age of 15 he’d started producing for Audio Push and took the decision in 2011 to pack up and move to LA to pursue his music production career. It didn’t take Rey long to start rubbing shoulders with some influential figures on the scene.

In the past three years, Rey has worked solidly and shows no sign of stopping any time soon. 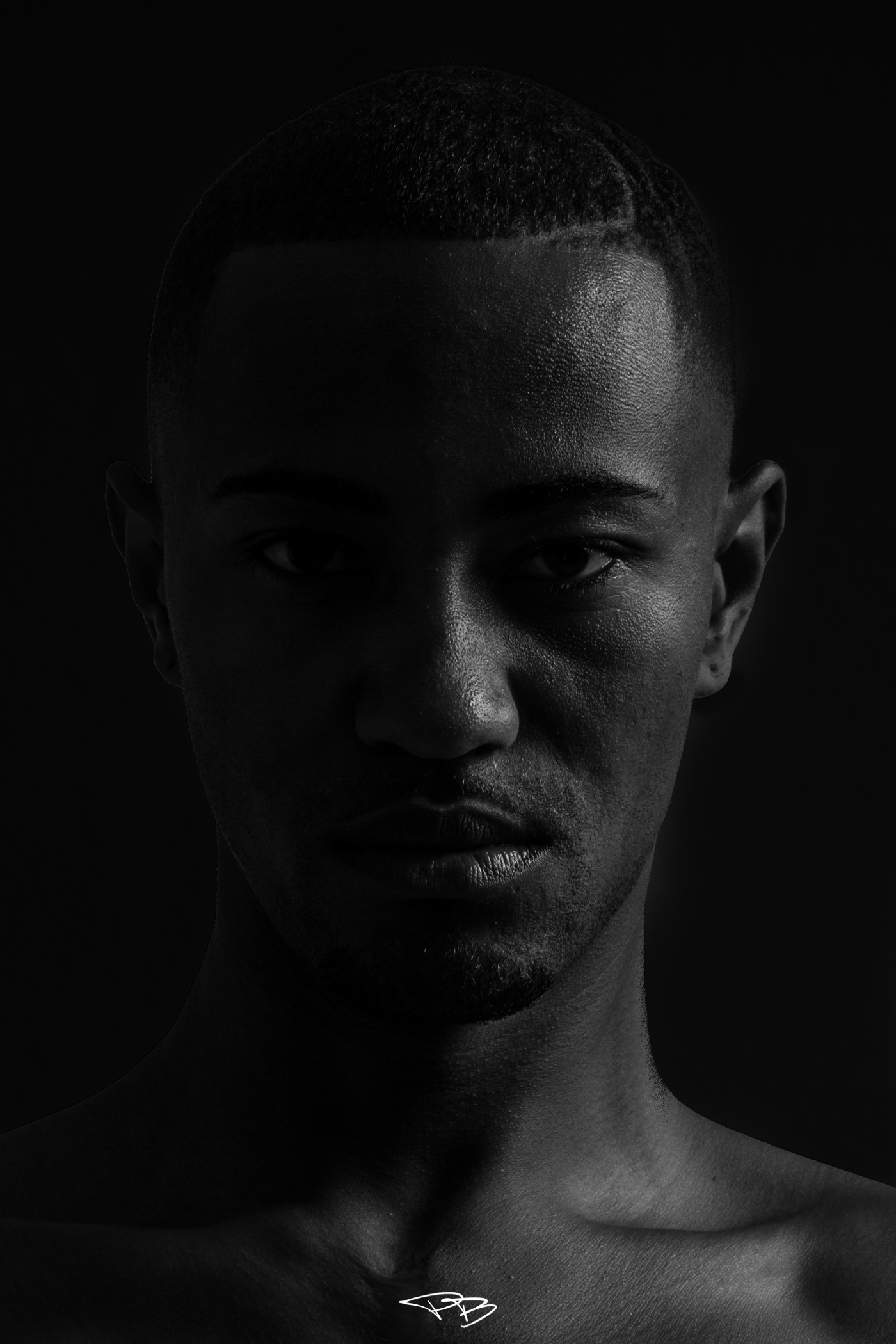 Have you always wanted to work in the industry as a producer?

No. I first wanted to be a lawyer.

How did you get your break in the industry?

It just happened. The right place, right time, the right people. Everything happened and flowed naturally, the way it was supposed to. So I don’t know how I got my break.

Do you have any advice for those that want to get into the industry?

Work hard and NEVER give up because you never know how close you are to success.

What would you say makes a good producer and writer?

Original talent. You need an ear for it.

How long does it take to complete a track?

It can take anywhere from days, to weeks, to even months. You always go back and forth with the writers and the artist to perfect it.

What music inspired you when you were younger? 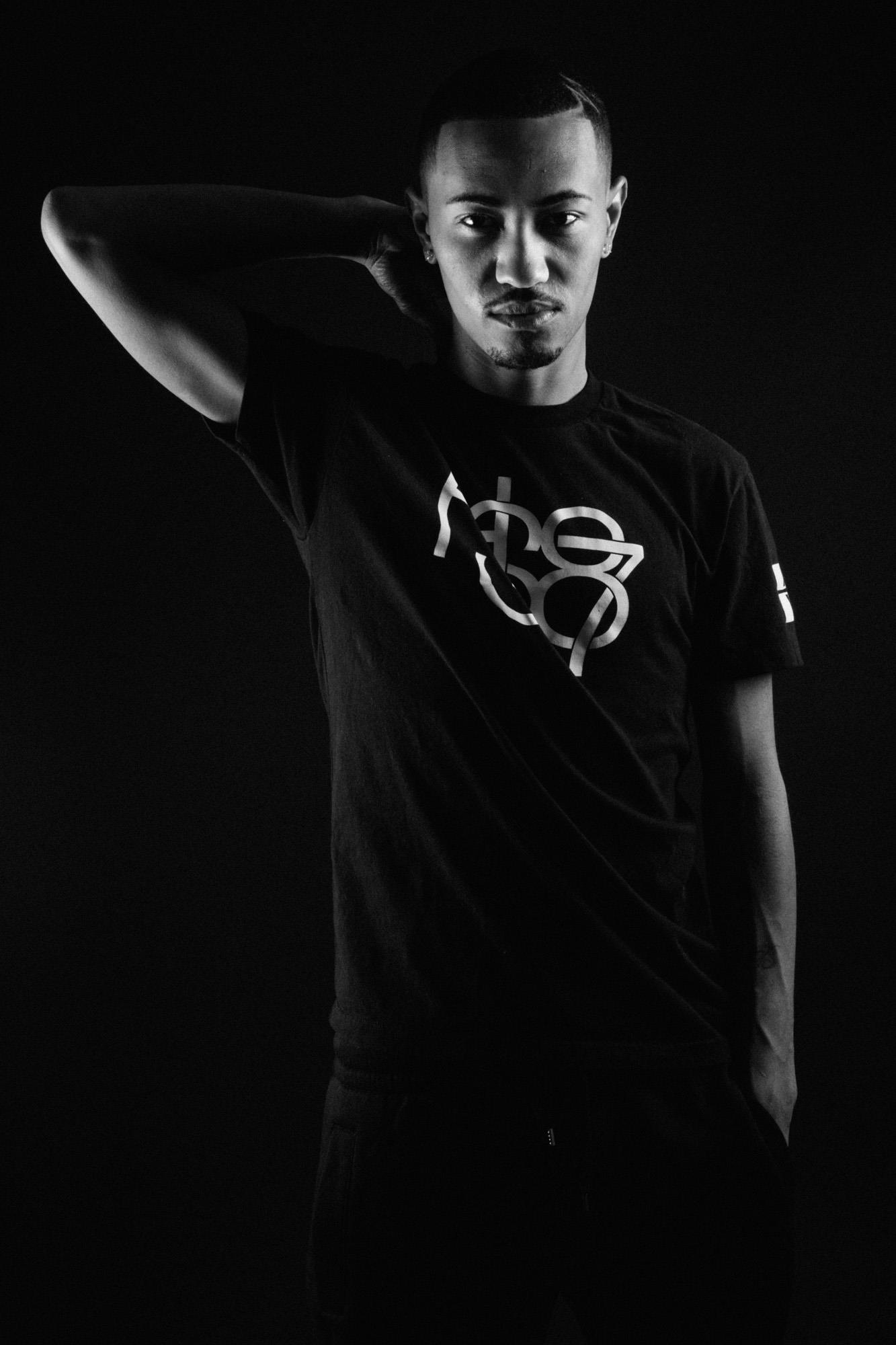 What music inspires you now, whilst in the studio?

A lot of the music from the ’90s, such as: Sneaker Pimps, The Cranberries, Bic Runga, Scissor Sisters. Not too much of this generation’s music so I kind of have to inspire myself.

You’ve collaborated with the likes of Drake, Mariah Carey, Will-i-am, Britney Spears, Waka Flocka Flame and Diddy to name just a few. Recently, you worked with Beyoncé for her single Flawless. How did this collaboration with Queen B begin?

My partner Hit-Boy was working on the project and played the beat for Beyoncé at the time. I wasn’t in attendance when the record was being introduced to her. But the Flawless remix was sent back to our HS87 camp for reproduction; myself, Haze Banga and Hit-Boy came together to remix the record.

When Beyoncé dropped her album, did you know it was going to happen?

No, no one knew it was going to happen.

What effect do you think this move had on the music industry?

It just shows the impact that she has globally with her music by making moves independently without any promotions.

Beyoncé’s album was only on iTunes. Do you think services like Spotify are killing the music industry?

I don’t think they are, anyway she has a stable fan base.

What’s coming up in the world of Rey Reel?

More production and I hope to be acting soon. After acting, I want to change the entertainment world – business wise.

Photography by Peter Baltimore, on courtesy of Rey Reel