Why are we still reading critical theory? 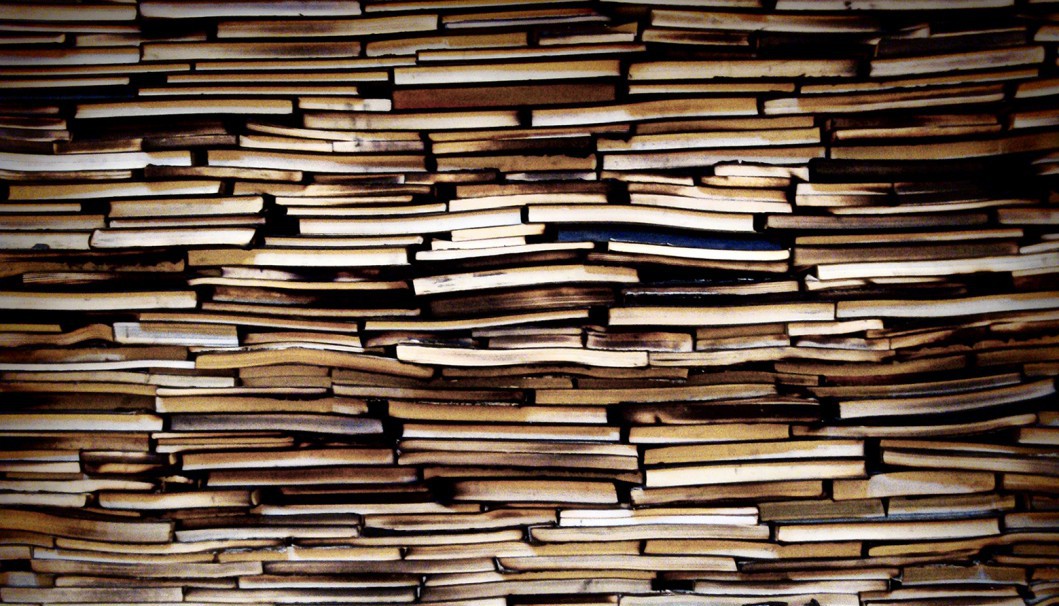 The recent resignations of Elizabeth Butler-Sloss and her successor as chairman of the child abuse inquiry, Fiona Woolf, have exposed the inability of the state to expunge the perversions which have been so carefully woven and concealed in its own tapestry.

To reach an acceptable version of the truth, it’s necessary to appoint an expert in High Court justice who isn’t part of this tapestry. Currently, the inquiry is at an impasse; because finding an impartial public body seems beyond the bounds of possibility.

The historical nature of the child sex abuse scandal has presented what the secretary of the state describes as a “once in a lifetime opportunity to get to the truth”.

However, had the revelations of decades of sex abuse have come to light during the twentieth century, it might have thrown a lit match on to the gas tank.

Professor of history and systems of thought, Michel Foucault, would certainly have seen in the way the public bodies handled the allegations a springboard from where to transform society in its entirety – and history may have responded in earnest.

The rise and fall of critical theory

The twentieth century was the crossover period from a modernist to postmodernist society; it was also the age of the megalomaniac, aka the public intellectual. Names such as Jean Paul Sartre, Michel Foucault and Edward Said became the common property of pop culture; particularly in France, but also trending across Europe and America.

The public intellectuals saw it as their prerogative to show the rest how to think.

They supported riots, insurrections and revolt against the west. Their raison d’être hinged on the notion that it needed only a single theory to change the world; or at least the course of history.

The challenge was to break with capitalism and release marxism from the death choke of Stalin.

Never since has the academic had such a literary style or mainstream fame. For a brief period, these thinkers enjoyed an unparalleled freedom to espouse sweeping generalisations about the human condition while projecting their own subjective experiences as universal truths. Totally unthinkable methods for any serious academic project today.

Theorist Max Horkheimer defined this as ‘critical theory’, in so far as the intention was to transform society as whole. Critical theory has since been the staple of undergraduate studies.

Today, these retro methods are most generously appropriated in the art and design departments for explaining obscure creative processes; imbuing fine art and abstract designs with some welcome meaning.

As a way of tackling major social, political and economic problems these methods are well past their sell-by date.

Nevertheless, the lives and writings of the public intellectuals have something of an historical value to the modern individual. What makes these thinkers so unshakable is that their theoretical achievements were intensely personal projects; the outcome of many forces that still shape our own experiences.

Michel Foucault’s biography is as legendary as his work. When alive he was a shiny-baldheaded giant with a mind like an industrially powered machine and an insatiable craving for intense experience. As the story goes, he wasn’t shy about receiving a good whipping with leather straps in bondage gear, and that LSD was his drug of choice.

He began as a scholar in the history of philosophy and became famous as his lectures and ideas made an impact on student political culture. Foucault was a marxist thinker who abhorred bourgeois moralising and values which he saw as the mother of all oppression, and saw that violence and perversion was endemic in capitalism.

He wrote about sexuality, madness and the omnipresence of power: his theories penetrated the walls of the brothel and the prison, and flowed in and around the mental hospital and psychiatrist’s couch. He sought to reform society’s approach to madness and transgression, which for him wasn’t a medical or criminal condition.

He was also on his own personal quest to experience total freedom from the constraints of society, a place where he believed true self knowledge would be attained:

“Man, in the state of having limits and bounds, is a strange empirico-transcendental doublet, since he is a being such that knowledge will be attained in him of what renders all knowledge possible.”

A closer look at Foucault’s world shows how intrinsic his philosophy and politics were to his personal life.

Rather than allow himself to be shaped by what he saw as the authoritarian forces of government and oppressive belief systems, he drew on his own subjectivity as a blueprint, forging an ethical framework for a new way of being human in society.

A tormented soul even in childhood, he described himself then as a ‘delinquent’. Pain, loneliness and anguish were translated into a need to make light of that which was secret, hidden and locked away.

As a student at the Ecole Normale Superieure he began to express his obsession with the macabre. His struggle to identify with his sexuality and social isolation was a source of instability; as a young man, Foucault repeatedly harmed himself and toyed with suicide.

“…having tried to erect too rigid or too general a barrier against sexuality, society succeeded only in giving rise to a whole perverse outbreak and a long pathology of the sexual instinct.”

One of the most sordid libertines to have lived was, of course, the Marquis de Sade. Immorality was his oeuvre. Foucault was intrigued by his biography and writings; most importantly, the interconnection between them.

Sade’s story provided him with a perfect case study for his thesis on the relationship between madness, sex and civilisation: that madness is a disease of society and can’t be separated from it. That sexuality is a force; that by repressing it as a behaviour; removing sex from the public realm and concealing its act, perversion becomes implanted in the social system.

Indeed, his book The History of Sexuality: Will to Knowledge was intended as an exposé of the codes of morality which turns sexuality into sin and imposes prohibition and censorship on the individual’s freedom to explore what it truly means to be human:

While most agree Foucault is still one of the most important philosophers of all time, no one seems to agree on why this is.

He took Nietzsche’s view that individuals oppress each other in society, and having the will power to overcome the conflict which rages in the minds of the oppressed, is requisite for freedom.

For Foucault, knowledge and power are the same thing. This parallels with ancient eastern ideal, the integration and unity of the objective and the subjective.

The old Greek aphorism ‘know thyself’ framed his view on the human condition and that our belief systems work against the transcendental nature of intellectual energy. This compelled Foucault to pursue the idea that liberty is the ongoing quest for self-knowledge; and that the pursuit of world knowledge, as in facts and objective truths, is not key to obtaining real power.

The human condition is something to be transcended, and is necessary if individuals are to become empowered. Hence Foucault’s rephrasing of ‘will to power’ as ‘will to knowledge’.

In 1984 Foucault died of AIDs. Since his time, power relations have shifted and behavioural norms are generated more than ever through the forces of Google advertising and cross-border networks than the dictates of authoritarian governments, or an intelligentsia.

Notions of morality in society have been greatly transformed. What has been suppressed is now coming to light. How society will look once the dust has settled, in what ways it will be reformed, is yet to be understood.

His legacy, however, is his contribution to the ongoing creation of a more tolerant and open society. He wanted us to allow each other the freedom to accept and explore what’s hidden and to overcome fears of difference.

Foucault committed his life’s work to arguing for the sovereignty of the subject over that of the nation. As a historian, he understood that modern society and the quality of human rights rests on shaky foundations which have been built up over many centuries; and are easily fractured.

The danger of forgetting

Servitude to populism today threatens to undo the developments in human rights ushered in by the critical theorists.

Extremist groups like Islamic State and mobs such as English Defence League and Britain First are all too quick to pat themselves on the back for spreading fear of the ‘Other’ and removing difference with violent oppression.

Meanwhile, Middle England continues to inflict on the public its moralising views about immigration and the perversions of breast-feeding in five-star hotels.

Nowhere is the dismantling of tolerance more prevalent than in the lamentable “race to the bottom” of political parties amidst the hysterical rise of UKIP. A protest party whose ‘traditional values’ are a pledge to return society back to the 1950s, and pretend the that civil rights, the deinstitutionalisation of mental health patients and gender equality never happened.

While the methods of the 20th century intellectuals might have failed to solve the world’s problems with a single theory; together, their ideas are critical parts of the delicate infrastructure of the society of tolerance we enjoy today.

Underneath the priest’s cassock

I’m having my teacher’s baby

Why are we still reading critical theory?