Do they know that Band Aid is plain wrong? 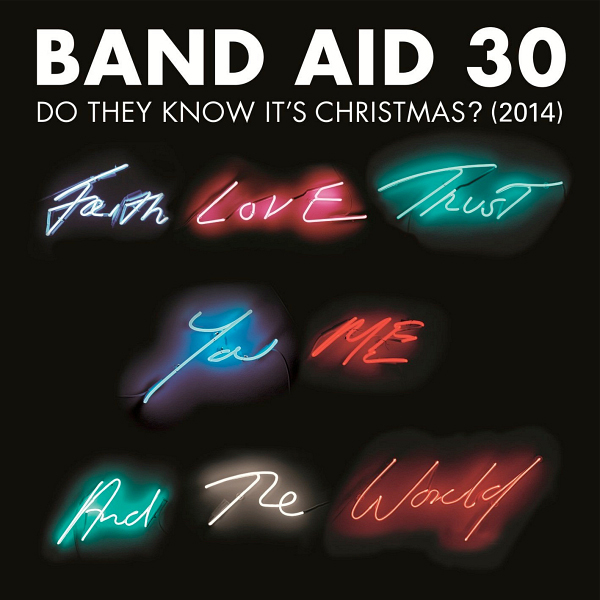 Adele recently turned down an invitation to take part in Band Aid 30, resulting in a backlash from the press claiming she ‘snubbed’ the charity single.

She has every right to turn down the project without criticism and may have had her own reasons for this.

Band Aid is in its 30th year and this year all proceeds are going to tackle the Ebola crisis in west Africa. Once again Boomtown Rats singer Bob Geldof is at the forefront, orchestrating it all.

I’ve never had a problem with Band Aid before, however this year has raised several issues.

Sam Smith, Ed Sheeran, One Direction, Paloma Faith, Rita Ora and Zoella (who?) are just some of the names featured in this year’s Geldof-created charity supergroup. Zoella (turns out she’s a YouTube sensation who has millions of subscribers) can’t even sing. So why was she invited to take part?

When you put all of these people together in a room – what do you get? Millions of pounds. They could have donated some of their wealth without the publicity and fuss. But what’s worth more to them than their money? Their precious time.

[pullquote align=”right”]Who is really important here? The victims of Ebola or the celebrities who made the single?[/pullquote]So Harry, Niall, Zayne, Liam and Louis and the rest publicly and conspicously donate their time, while the general public are called upon to put their hands in their pockets and donate their money; we are prevailed upon to dip into our hard-earned cash and donate because, BOB GELDOF IS SAVING AFRICA AGAIN.

Let’s just remind ourselves that Bob Geldof and Bono have both been previously accused of avoiding taxes – which of course contribute towards British aid now being directed to west Africa. If wealthy celebrities paid their taxes in full, perhaps the public wouldn’t have to chip in to help aid projects.

Now let’s look at the music video that came out with the single. The first shot appears to show two people carrying a terrifyingly thin woman – who’s clearly devastatingly ill – out of a room by her wrists and ankles. It’s harrowing. 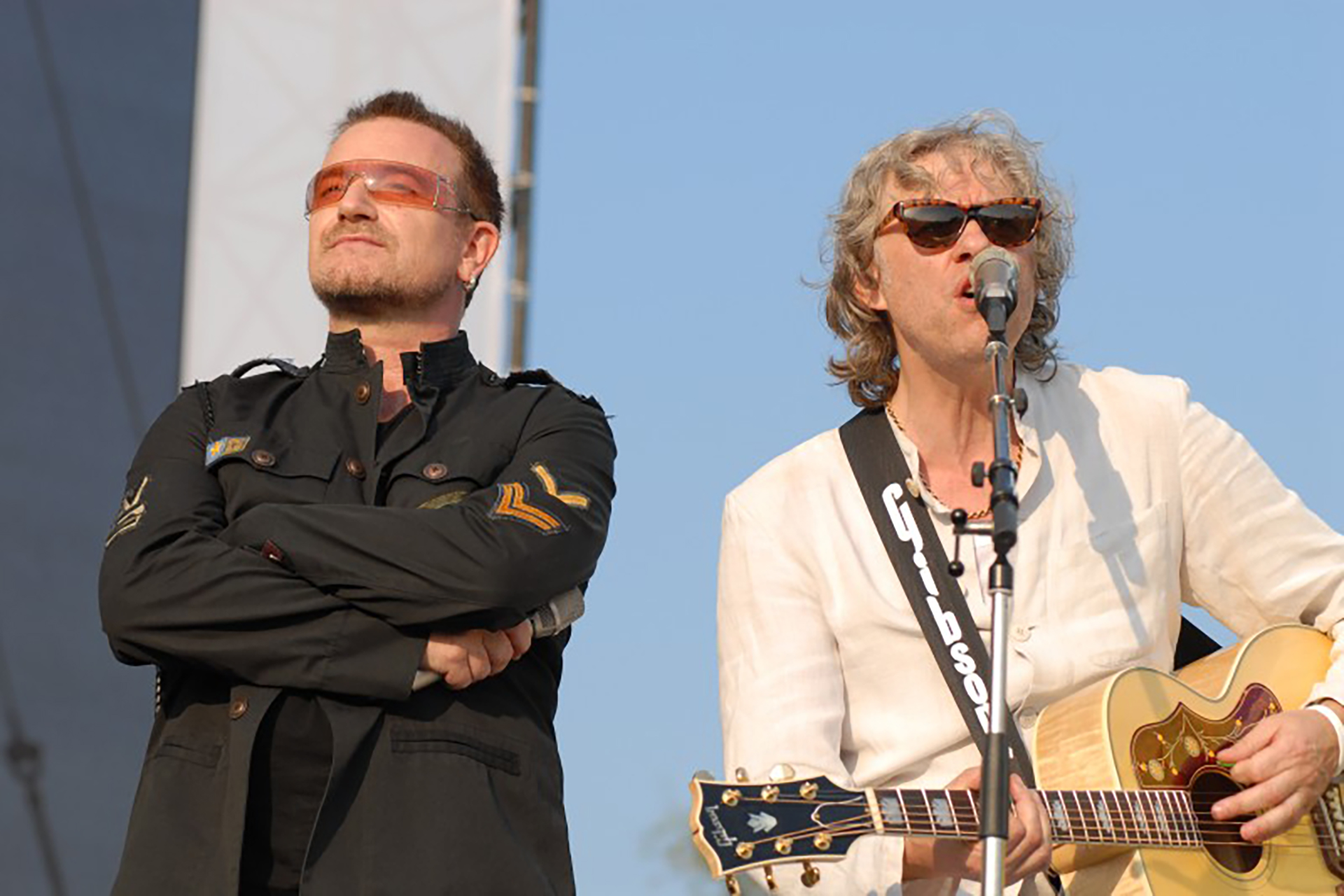 The scene quickly switches to show scores of paparazzi and film crews, capturing each celebrity as they walk smiling into the studios, ready to ‘save the world from Ebola’. The rest of the video shows each person singing their line of the song.

Who, we might ask, is really important here? Is it the woman dying at the start of the video, or the celebrities are taking part in the single?

The celebrity obsession in the video isn’t just the only problem – the lyrics of the song have been widely (and rightly) denounced as patronising.

The unsettling line from the old song, “Tonight thank God it’s them instead of you,” has been changed to: “Well tonight we’re reaching out and touching you.”

But as we all, celebrities of not, should be aware by now, Ebola is transmitted by contact with an infected person’s bodily fluids.

As a result many African people affected by the Ebola crisis, have been forced to abandon their traditions of shaking hands, clicking thumbs or hugging.

So when wealthy Western singers croon, “We’re reaching out and touching you”, I can’t help but feel ashamed; it’s as if they don’t really understand what’s going on.

[pullquote align=”right”]Just because One Direction have decided to give up an hour of their day in a recording studio doesn’t mean they’ve saved the world.[/pullquote]As British Ghanaian rapper Fuse ODG (who turned down an invite to take part) pointed out, the song portrays a negative, poverty-stricken image of African nations.

Perhaps Bob Geldof is emphasising this in order to maximise the money he raises, but he’s still perpetuating inaccurate and damaging stereotypes.

A couple of facts worth noting: Ebola is only present in three African countries, and seven out of the ten fastest-growing economies in the world are in Africa.

It is also worth remembering that plane-loads of volunteers have traveled over to the afflicted nations to help hands-on with the Ebola crisis, with several actually dying as the result of caring for the victims of the disease.

There are plenty of charities, such as Médecins sans Frontières (Doctors without Borders) that are doing a huge amount of work in Africa and making contributions that are arguably more important than Band Aid. But where’s their recognition? Just because One Direction have decided to give up an hour of their day in a recording studio, doesn’t mean they’ve saved the world.

A humanitarian crisis shouldn’t be an excuse for celebrities to get a bit of publicity (which, incidentally, has come at an especially handy time for Bono, having just released the latest U2 album).

There’s no doubt that Band Aid are actually raising money and this money does help the victims of Ebolda, but the seriousness of the cause has been trivialised by being swept up in the celebrity circus of singers (and apparently now YouTubers).

If artists like Adele and Fuse ODG don’t want to take part in Band Aid, they shouldn’t feel the heat for refusing. There are better and more effective ways to donate to the cause, without feeding fame-hungry celebrities.

And that’s why I won’t be buying the Band Aid single this year.

By Ginebra Rocha
4 Mins read
We reflect on the unremarkable feeling of being “just another option” on dating apps in London.