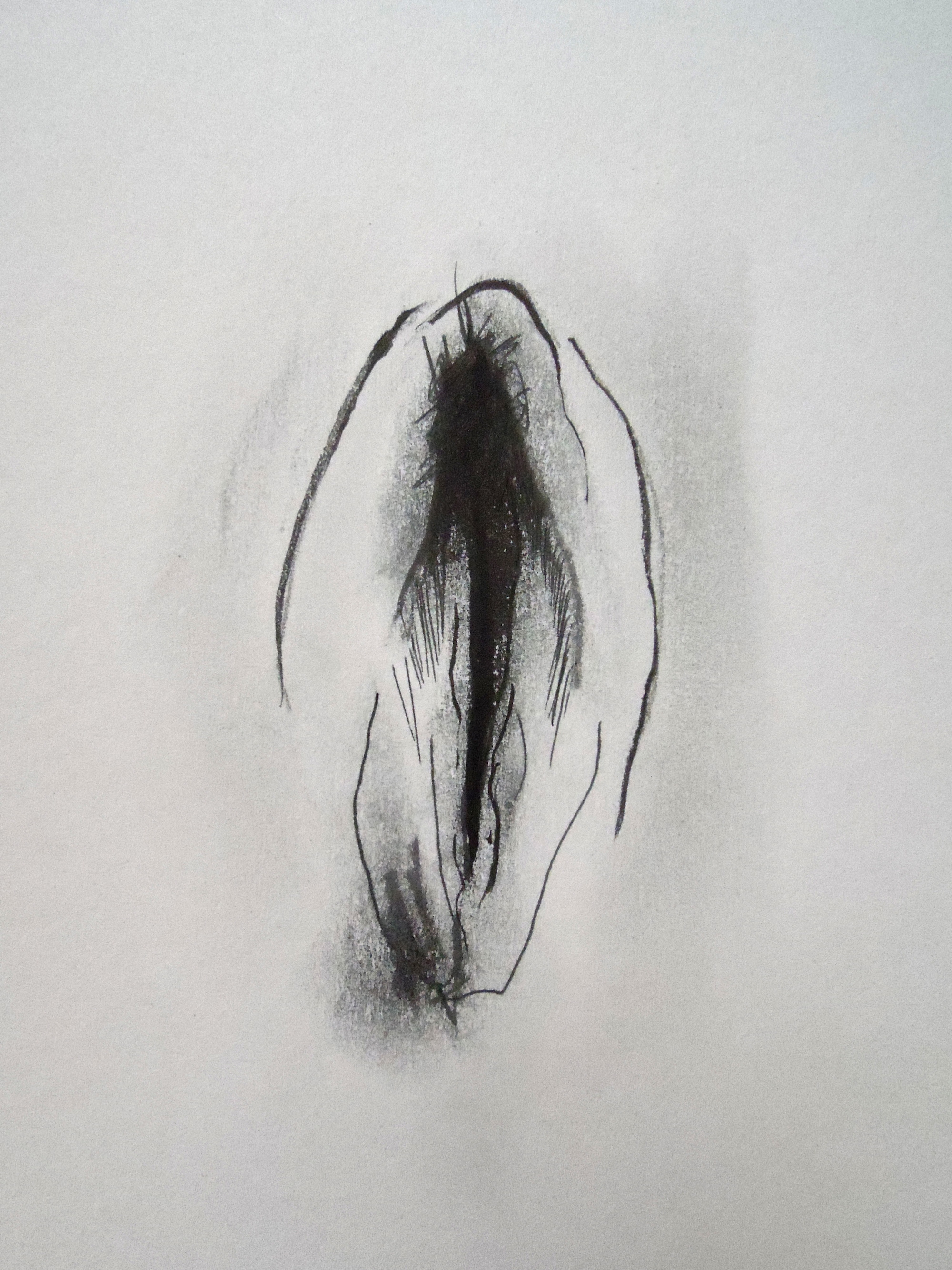 As vaginoplasty is becoming an increasingly popular way to tighten up after childbirth (and in general) and you can now pay to take a course in vagina weight lifting, I’m wondering whether the industry has moved away from being beneficial for women (and their sexual partners) towards being a new way for capitalism to exploit our natural paranoia.

I realise that healthy pelvic floor muscles are important to ensure we don’t end up peeing ourselves, and it’s logical to want to take care of our bodies, but how preoccupied should we really be?

Why is this such a little-discussed subject while penis size is all over the place? Why does the question so quickly turn many women (including myself) defensive?

Vaginas are mythical creatures. The Vagina dentata legend – the toothed vagina – has been told in many diverse cultures throughout history and across the globe. Freud was a fan.

The name vagina is latin for ‘sheath’ or ‘scabbard’ (where you sheath your sword). The Swedish word ‘fitta’ (used as ‘cunt’) is an old Norse word meaning ‘wet meadow’ – both sure sound like folklore to me.

Where’s the G-spot? Can all women ejaculate? How tight are we supposed to be? The confusion around female genitalia isn’t made better by the total absence of an open conversation. Hell, we don’t know what to call it most of the time.

Vagina tightness is a loaded subject. A friend told me that she never really thought much of the issue until her boyfriend told her: “If you come before me you’re not tight enough after.” What if we started saying to men ‘listen, in this position your cock feels really small’. No. We don’t do that. Because what are they going to do? Chop it off and grow a bigger one? We simply take control of the situation and learn how to work around it.

1001 Answers to Vital Sex Questions by L.T. Woodward, M.D, from 1962 serves me as great entertainment, but also frightens me as it proves that when our parents’ older siblings started to fuck around, this Q&A book perpetuated fiction like this:

“Q: What happens to the vagina after childbirth? A: A certain amount of permanent stretching will take place. Frequent sexual intercourse also stretches the vagina.” I’ve learnt that at least the latter is definitely bullshit.

For your reading pleasure, the book continues: “Q: Does the widening affect the woman’s sex pleasure? A: It may do so, if the vagina becomes so wide that there is little contact with the penis during intercourse.”

Just to set the record straight right now, the vagina can’t not be in contact with a penis as its walls are closed up when nothing’s up in there. However, the muscles around it may be tighter or looser.

[pullquote align=”right”]Concerned women asking ‘do men notice?’ and men replying: ‘Yes, it’s very important. And yes, we can tell. It’s frustrating to feel like a hot dog in a hallway’.[/pullquote]

The myth that ladies who get to enjoy a lot of dick have floppier vajayjays is still alive today. Browsing forums I read a bunch of comments like the one by user ‘Crimson Ghost’, from California, who wrote in the Tilted Forum Project:

“I have been with girls that feel like a black hole, like your penis isn’t even touching the walls of the vagina … while others are like a glove. Though I do think it has a lot to do with the size of the girl, ‘how she was made’ as another way of putting it. I also believe that having babies and being promiscuous also can loosen things up down there.”

Dr. Alex Eskander, consultant gynaecologist and director of private women’s clinic Gynae Centre, has been practicing gynaecology for 45 years. I asked him about this apparently widespread idea that women who’ve had a lot of penis will have slack ‘scabbards’, and he puts my anxieties to rest: “It’s not true. The frequency of intercourse is not an indication for a women to become loose. Not at all.” Phew.

Browsing forums under the topic of vaginal tightness was only bringing me down. Concerned women asking “do men notice?” and men replying: “Yes, it’s very important. And yes, we can tell. It’s frustrating to feel like a hot dog in a hallway.” It felt like this now undeniable notion was adding extra weight to the already overloaded list of female ‘to do’s’ to achieve the sought-after status of ‘a desired female’. 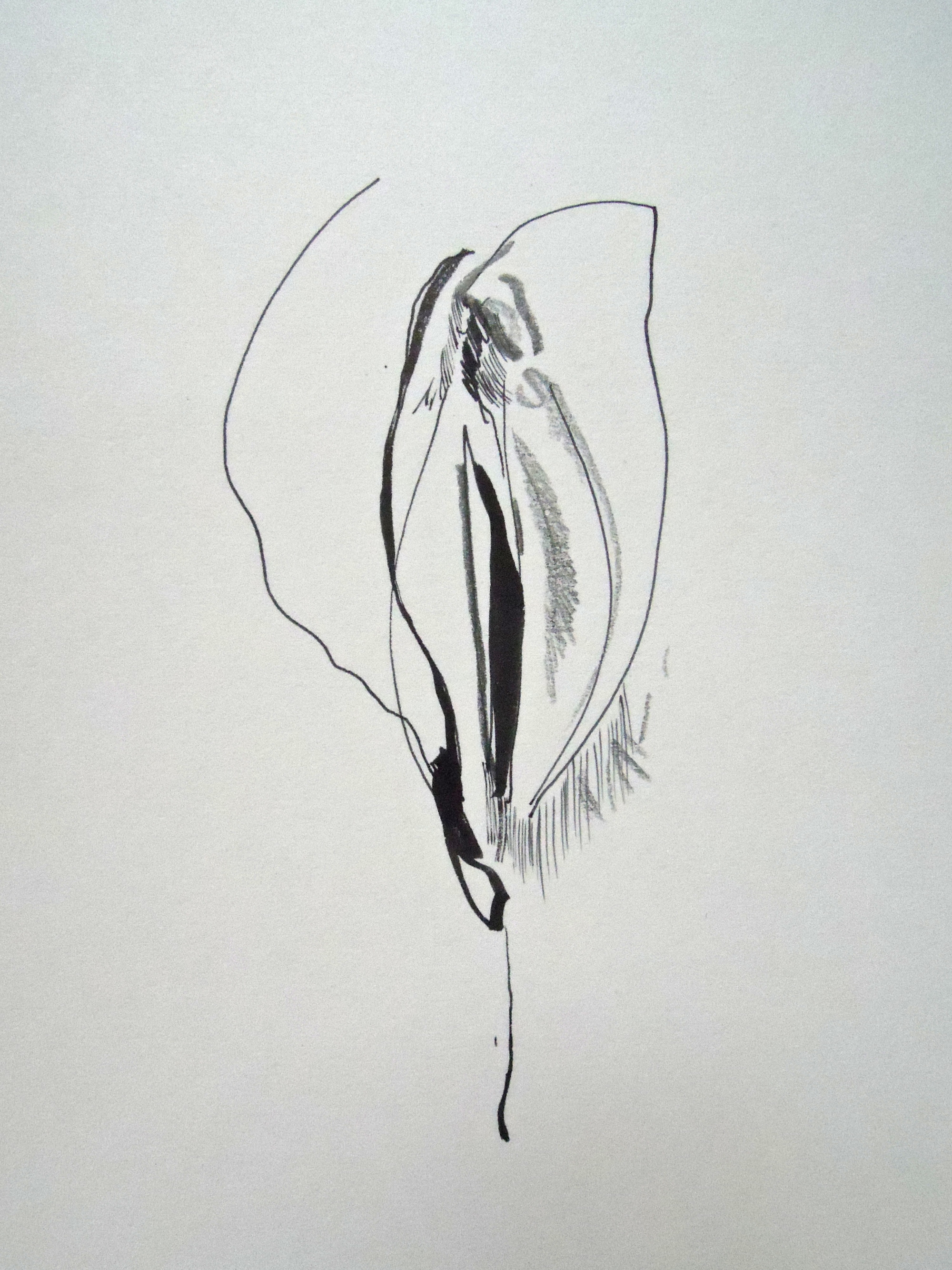 Actually, most men I’ve spoken to about it recently (I didn’t ask men I’ve slept with for fear of them sugarcoating their replies) have shared very polite views, and their answer was something along the lines of ‘it’s not really that much of a difference between women’, or basically ‘size doesn’t matter’.

Researching this article, I came across Tatyana Kozhevnikova – my new role model. Allegedly the possessor of the World’s Strongest Vagina, Tatyana can lift 31 pounds with her fanny – no hands!

Her fabulous webpage intimfitness.com is an uplifting, empowering place where she greets me: ‘I wish you, dear women!’ I have no idea what she means by that, but I presume it means she likes me.

Tatyana is hardcore. She uses proper weight lifting weights attached to a string which is then hooked to an egg-shaped object she inserts into her fanny.

Browsing her site, I’m overwhelmed by her pussy power as she, clad in red silk and turquoise velvet catsuits, lifts glass balls and weights in videos and pictures galore.

“Men feel dissatisfaction of a woman and sometimes it becomes an obstacle to continue the relations. A set of exercises ‘Intimate Gymnastics, Female Charm‘ will help to avoid misunderstanding and quarrels,” she suggests helpfully on her webpage.

Right, so to keep our men, we shall ‘squeeze and release’ with crystals on a string.

There are less hardcore ways of exercising these muscles though – Kegel exercises. These can be done either as different types of ‘squeeze and release’ routines (men should do these too!), or with weights less extravagant than Tatyana’s. At Kegel8.co.uk (‘Tight for life!’), you can also find electronic toners for the bargain price of £149.99.

Journalist Anna Breslaw tried the weights out for Cosmopolitan (of course) and wrote: “They help with urinary incontinence, pelvic prolapse, and supposedly make you some sort of lady sex wizard. So, if you want to be better at sexing and don’t like peeing yourself, Kegel weights are for you!” 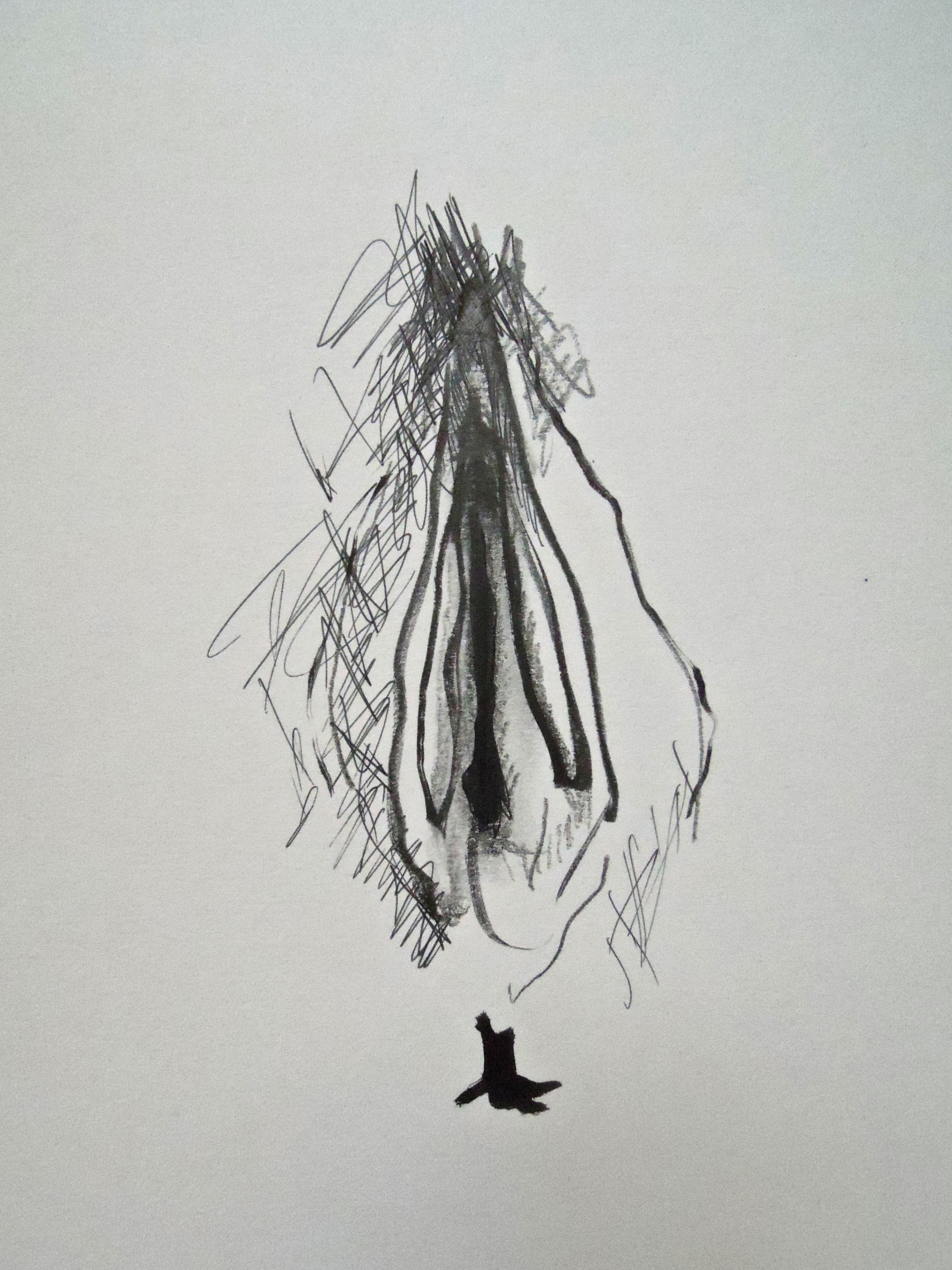 Another man found at the aforementioned internet forum wrote: “Yea… Kegels actually make a huge difference. Had an ex who was really ‘meh’ but once she did Kegels it was great. But I ended up finishing too fast so she never did them again. Ugh.” How dare she put her pleasure first? This guy is clearly a douche, but the bottom line is, they seem to make a difference.

An alternative is vaginoplasty, or ‘vagina rejuvenation’ as some clinics call it to make it sound fancy. “Some people cannot do any exercise: they have very loose tissue, their muscles are weak and they just can’t do it. So we help these people by making the entrance narrower”, Dr Eksander explains.

He disagrees with women who haven’t had children yet and want to undergo such surgery, but admits he will treat these patients anyway.

Cosmetic surgery provider Transform (‘When you feel good, we feel good’) thinks you should do it if you fancy a shortcut to a more confident sex life: “If you’re concerned about a loss of vaginal muscle tone, vaginal tightening is a safe and effective corrective procedure for women at all stages of life.”

To tighten your fanny through surgery, the surgeon will open the vagina wall, shorten the muscles, join them together at back of the vagina with dissolvable stitches and remove any excess skin. It will give an immediate decrease in the diameter of the vag, but a static one with which the female won’t be able to impress with her penis-massaging skills.

“The main risk which makes me worried is to make it too tight, and it becomes a painful experience. But then, if you don’t do it well, and it’s not tight enough, then the women aren’t happy,” says Dr Eksander.

He adds that he’s a gynaecologist, not a plastic surgeon. “Plastic surgeons tend to hype everything aesthetically,” he replies when I ask if he thinks the idea of tight vaginas is being blown up to make money.

The surgery costs £3,200 at his clinic, but if you fancy chopping off some labia while you’re at it (to get what is called ‘a designer vagina’), it’ll cost you £4,500 in total. Transform is more expensive and prices for vaginoplasty alone start at £3,850.

[pullquote align=”right”]It’s a matter of ‘squeeze and release’, and it’ll primarily benefit yourself; impressed sexual partners are just a great side effect.[/pullquote]It seems a lot of women are pretty fucked up about their fannies. In addition to being functional for all its intents and purposes, it has to be pleasing to men physically and aesthetically, and for this women are willing to pay big money as well as investing buckets (pun not intended) of brain power and time.

When it comes to tightness, I’ve learned that size does matter to an extent, but men, just like women, are mostly too stoked to just be getting any no pants action to give tightness too much thought.

I used to think that this whole tightness hysteria might be just another capitalist ploy to make us buy kegels and pay thousands of pounds to undergo vaginoplasty surgery. But having seen Tatyana in action I have a new goal in life. Fuck climbing Mount Everest when you can lift heavy things with your vag!

By Alice Marshall
6 Mins read
Amateur pornography is destroying our concept of sex. Why is it so important?
Culture

By Mischa Manser
9 Mins read
From Kubrick’s A Clockwork Orange to Joker, why is the media so squeamish about violence in the cinema?
Technology

By Carlotta Proietti
7 Mins read
The latest innovation of artificial intelligence sex robots will be soon realised on the market. Are you ready to welcome a new robotic partner?