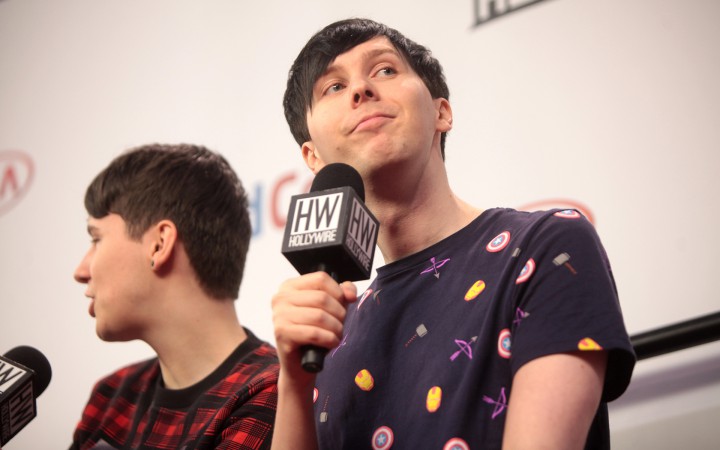 Video bloggers (Vloggers) will now have to specify in their videos whether they’re being paid to promote products or not.

Following a formal complaint by BBC programme Newsround, the Advertising Standards Authority (ASA), which regulates advertisement in the UK, investigated a series of videos dating July 2014 in which the brand of biscuits Oreo, owned by Mondelez UK Ltd, was being promoted without a clear statement in the description.

None of the videos were clearly labelled as adverts.

Vloggers will have to comply with the same rules followed by TV broadcasters as their viewership rate continues rising, with some YouTube channels reaching up to 6m views through subscribers and viewers.

“We considered that the disclosure statements used, such as ‘Thanks to Oreo for making this video possible’, either in the video or in the text descriptions, were insufficient to make clear the marketing nature of the videos” stated the ruling published by the ASA.

The Oreo Licking Challenge at the centre of this new ruling was undertaken by YouTube stars such as Phil Lester, who has 2.2m followers and Emma Blackery, who has 829,000 followers.

In response to the investigation, Mondelez stated that it was made clear in an initial brief that vloggers had to specify they were working under contract and that it was not their intention ‘to mislead consumers’ (Source: ASA Adjudication on Mondelez UK Ltd)

“The brand and the vloggers” said Lynsay Taffe from the ASA “now have to make it very clear before you click on a video that it is a promotional video.”