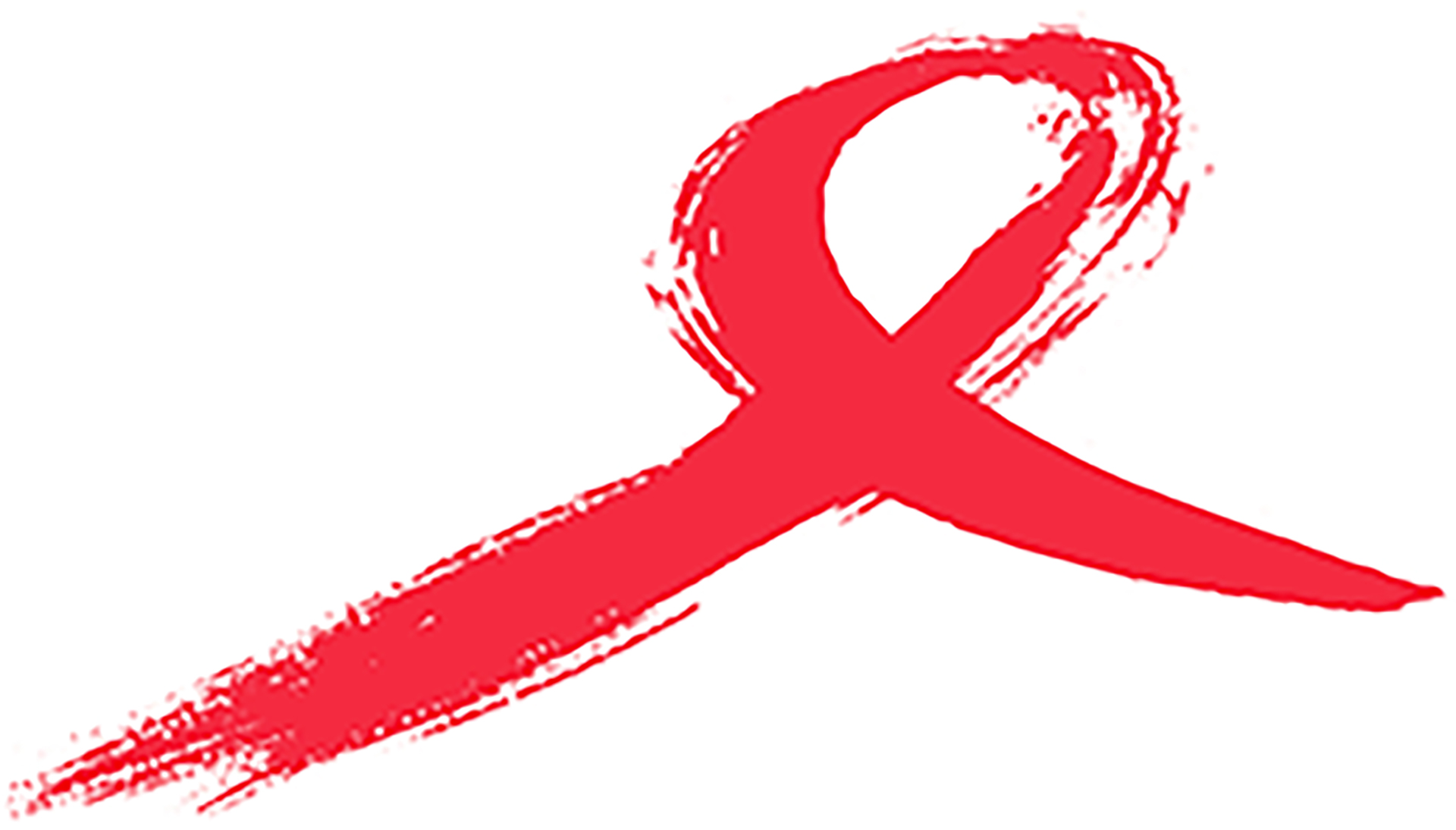 Thousands of people around the world have taken part in events to ‘unite in the fight against HIV while showing their support for people living with HIV, and commemorate those who have died.’

World AIDS Day hopes to change the stigma that currently prevents HIV-positive people from seeking treatment, as mitigation is crucial in raising awareness, given that many people believe once it is contracted, the person will be on their death bed.

We spoke to Ben (not his real name), a 21 year old London male student living with HIV: “My initial reaction was why me? I thought I was going to die, and I wanted to die. I was angry because I’d put my trust in a partner who behind my back took part in dangerous sex parties, and unfortunately the harsh reality of the people that contract the HIV virus often get very unlucky.

“I knew little about it if anything, so my initial thoughts were that I could never have sex again as my hometown was very small and HIV was feared up there, well, so I thought. My lack of education in the virus made me think that my life was over, I’d never be able to have sex without facing a lot of abuse from narrow-minded people.”

According to a Public Health Government 2014 report, an estimated 107,800 people were living with HIV in the UK, with 42 per cent of this number living in London.

The groups most affected are gay and bisexual men and black African communities, with men making up two-thirds and women one-third.

Many people are still uneducated about the virus and it’s often thought that when someone is living with the virus they can’t live a healthy lifestyle.

But with recent developments in HIV medication, a person living with HIV has a life expectancy of over the age of 72.

“I’m part of the generation that are able to control the virus and my anti-retroviral medicine is working perfectly at keeping the virus undetectable,” said Ben.

People who are living with HIV can actually still lead a healthy and active lifestyle.

There are still many myths however surrounding the virus, for example that it can be passed on through saliva.

However, HIV can only be passed on by blood, vaginal fluids, breast milk and rectal secretions.

Saliva, along with other bodily fluids such as sweat or urine don’t contain enough of the virus, in order for it to be passed on.

But HIV is still a major problem in the UK with thousands of new cases each year and many people who are still undiagnosed.

One quarter of people in the UK who have HIV are still yet to be diagnosed.

Tom Hayes, Ambassador for Saving Lives UK and advisor to the EU and UNAIDS tweeted:

It’s been 1,208 days since I was diagnosed HIV+. It was this time on a Monday morning. I feel grateful for every day since. #WorldAIDSDay — Tom [PositiveLad] (@PositiveLad) December 1, 2014

Another aim of World Aids Day is to encourage people to get tested – the earlier the virus is diagnosed the more effective treatment can be.

Undiagnosed it can lead to further complications as Ben revealed: “Unfortunately, some people who contract HIV, like myself, are late to find out that they have it. When I got diagnosed, my viral load was up in the millions and my CD4 had plummeted. So I’d already developed some of the virus’ ad-ons (what I like to call them) and I now suffer from gastrointestinal issues. Which my consultants are working hard to solve.”

One of World Aids Day’s aims is to highlight the importance of getting tested, as people can live with HIV for years without showing any symptoms.

The danger behind this is that the HIV virus can develop into AIDS. A common misconception is that AIDS is a virus just like HIV.

However AIDS is a syndrome that can only develop if a person already has HIV and another AIDS defining disease such as tuberculosis, some types of cancer or pneumonia.

“You cannot kill the virus until you kill the stigma.”

Ben explains the importance of getting tested for HIV: “I think young people who are sexually active whether they choose to use condoms or not should get tested fully. Not just for chlamydia and gonorrhoea but for everything.

“Too many people are scared to get tested because they don’t want to hear the news that they think will ruin their lives but I can assure you, not acting upon risky sexual behaviour will ruin your life. Acting on it can potentially save it.”

While there is currently no cure for HIV or AIDS, but by using the right medication a person who has developed AIDS can actually recover from it, although they will still have HIV.

With teenagers being able to legally take part in sexual intercourse at the age of 16, the importance of learning about sex and the risks behind it is vital for people.

Ben says: “How can you prepare a generation for an epidemic when they know absolutely nothing about it? The risks of risky sex should be infiltrated through the education system.”

World AIDS Day reminds the public that HIV and AIDS are still a serious issue in the world, and remind people of how to protect themselves and others from contracting the virus. For many, the day holds extreme importance, including Ben: “I love wearing my red ribbon. I think it’s an important day for nations all over the world as the charity helps fund the amazing work that the researchers are doing in order to treat this virus.”

But with constant developing medications and research the HIV virus doesn’t need to be feared as it did ten years ago, and these scientific advances make it easier for the virus to be controlled.

Victoria Beckham has collaborated with UNAIDS in a bid to raise awareness by creating T-shirts for the day. She tweeted:

As Ben said: “The stigma that is floating around these generations needs to go. You cannot kill the virus until you kill the stigma.”