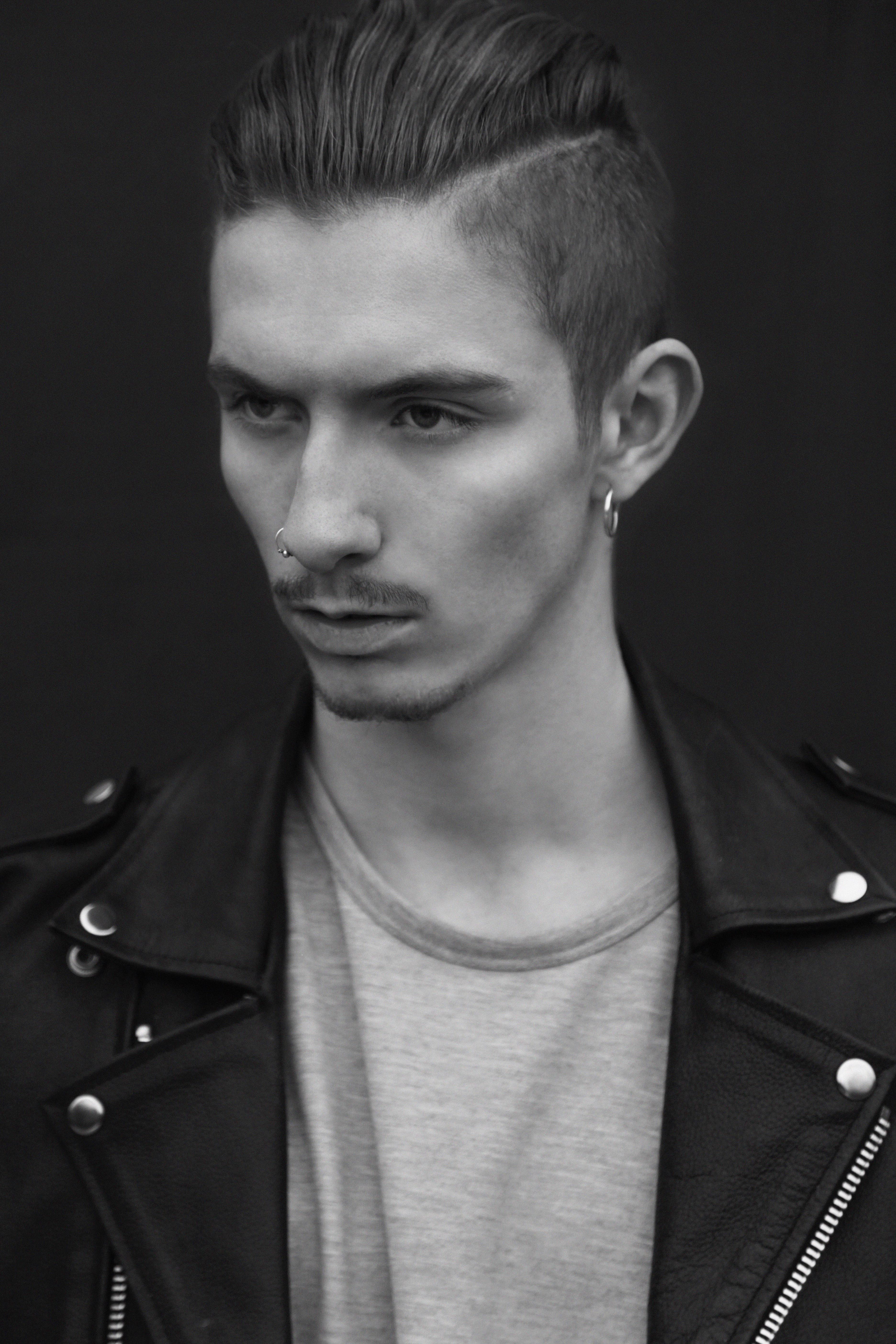 London-born fashion and celebrity photographer Matthew JA Payne is getting towards the top of his game. He’s barely 21 but has already worked with some of the biggest names in both the fashion and entertainment industries, including Julien Macdonald, Kanye West and Cara Delevingne.

He’s achieved more in his field than many aspiring photographers might expect to achieve in a lifetime. So what’s his secret?

I spoke to Matthew about his life as a young man in the professional world of photography.

I studied photography and loved it, but was always scared that I wouldn’t be able to pursue it because of the fierce competition in the industry. When did you first start to take photography seriously as a viable career option?

It began as a hobby of mine but quickly turned into a career goal. I love creating imagery and bringing my ideas to life. I sacrificed a lot of time but strongly believe that to take on such a career, determination and dedication are key.

Did you always know it was what you wanted to do?

I’ve always been interested in art. Paintings and drawings were such a big part of my childhood, but once I introduced photography into my school work, it automatically took over. Creativity has always been a part of me from a young age, so taking it on as a career option wasn’t a surprise.

And how were you able to crack the industry at such a young age?

I worked on my portfolio for a couple of years before approaching the London scene. I was young and naïve with little confidence. Over time I grew as an individual and found myself approaching other creatives looking for collaborations. I believe we doubt ourselves too much – we have such a strong knowledge of the possible outcomes that we’re afraid to take any risks that may lead to rejection.

How was it to work on shoots with Made in Chelsea’s Kimberley Garner and Oliver Proudlock?

I constantly get asked about the different personalities involved in Made in Chelsea as the viewers only see what’s portrayed on the TV screen. It’s great getting to know them as individuals. I photographed Proudlock in a very unusual editorial, Anthropomorphise, where he posed in different scenarios beside a female mannequin.

I like to focus on the fashion element and bring them out of their comfort zone. I’ve worked with Kimberley for over two years now, we have a great relationship and are constantly planning future work. It’s nice to have a client I’m so close and comfortable with.

Do you think your age has ever held you back in your work?

I found that a lot of people second–guessed me and my work once my age was mentioned. However, if you show that you can work professionally and produce high-quality work, the only thing holding you back is self-belief.

People love new emerging artists especially if they’re at the beginning of their game… I feel that photography has no age limit. 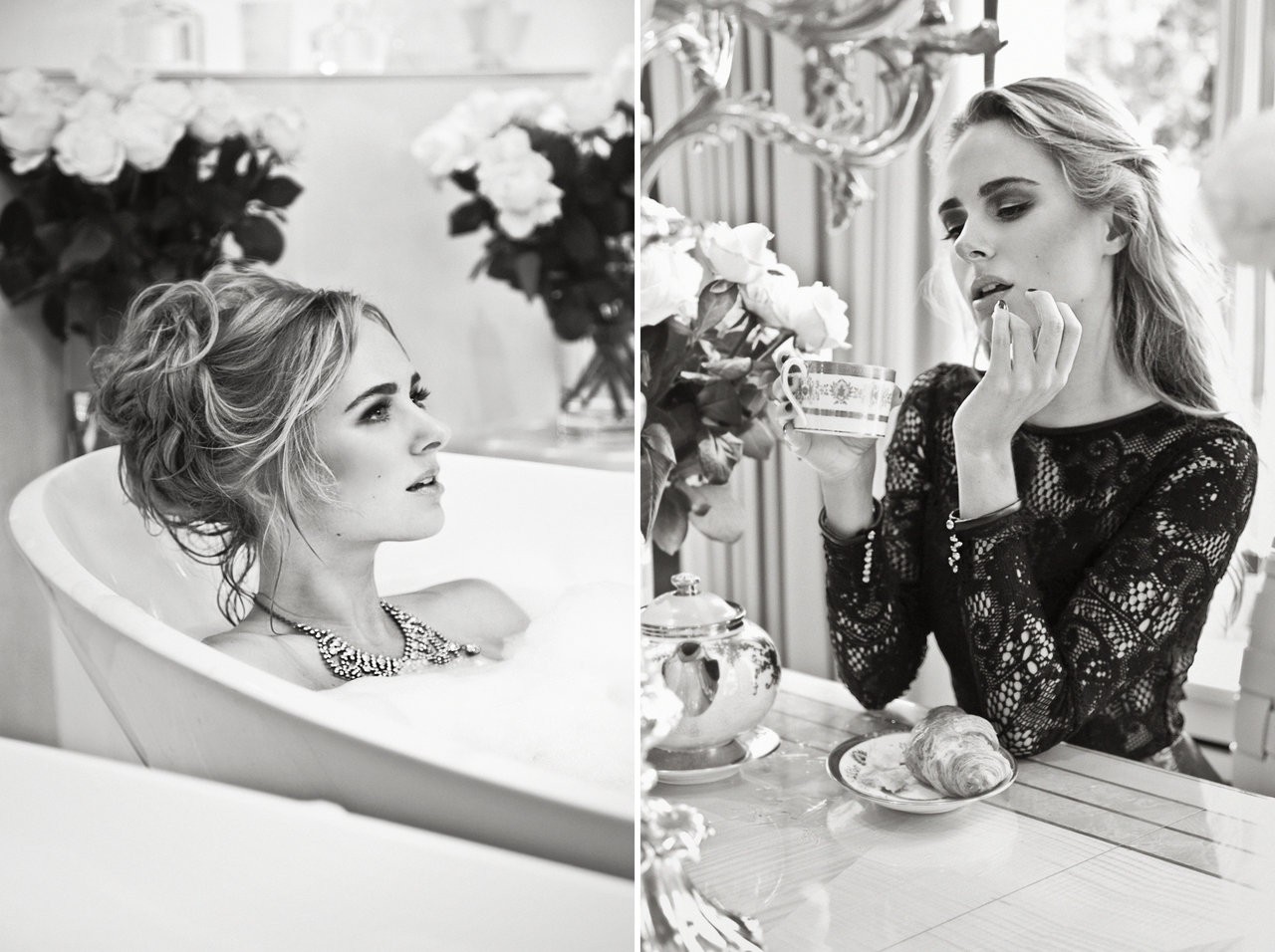 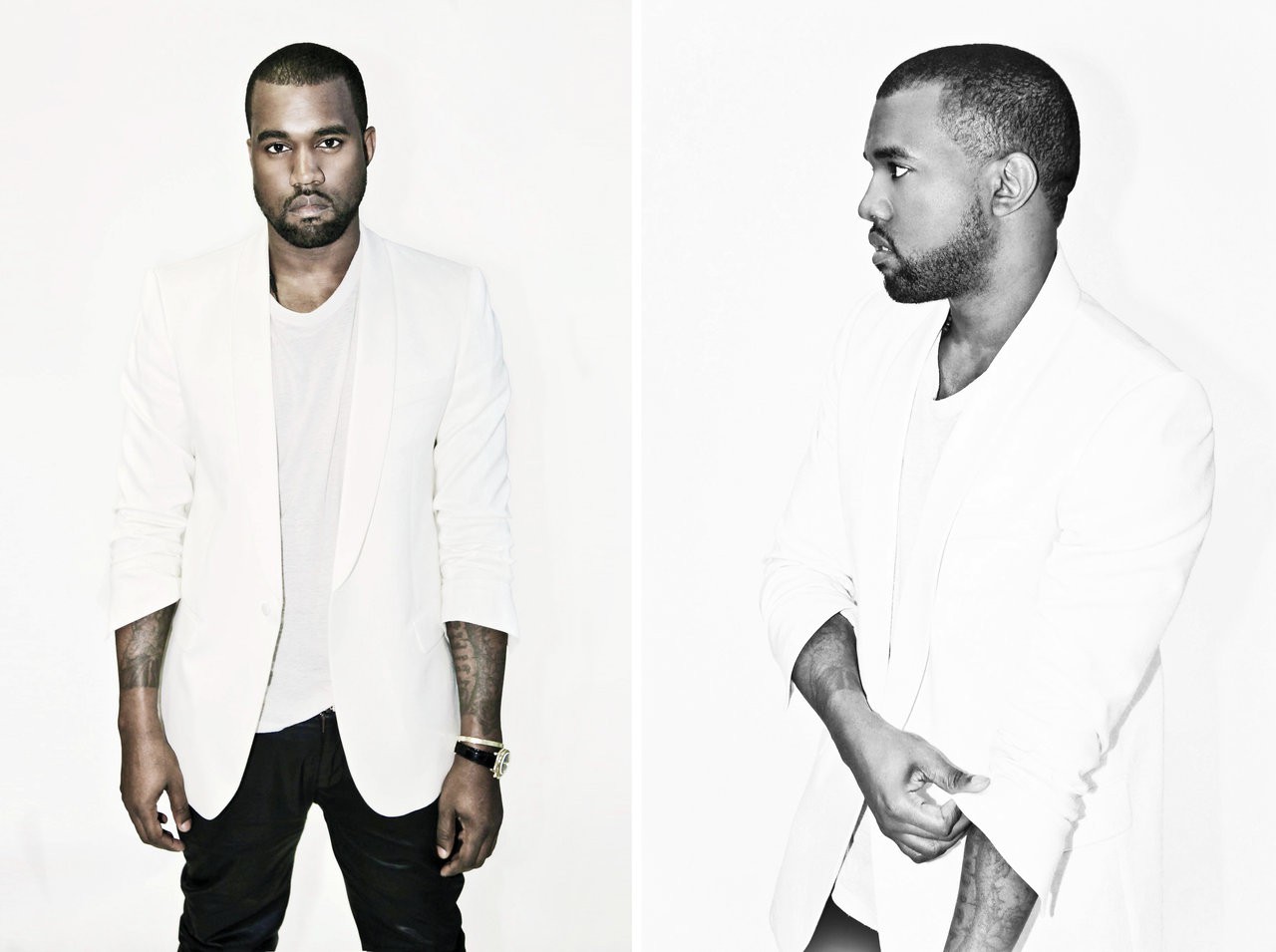 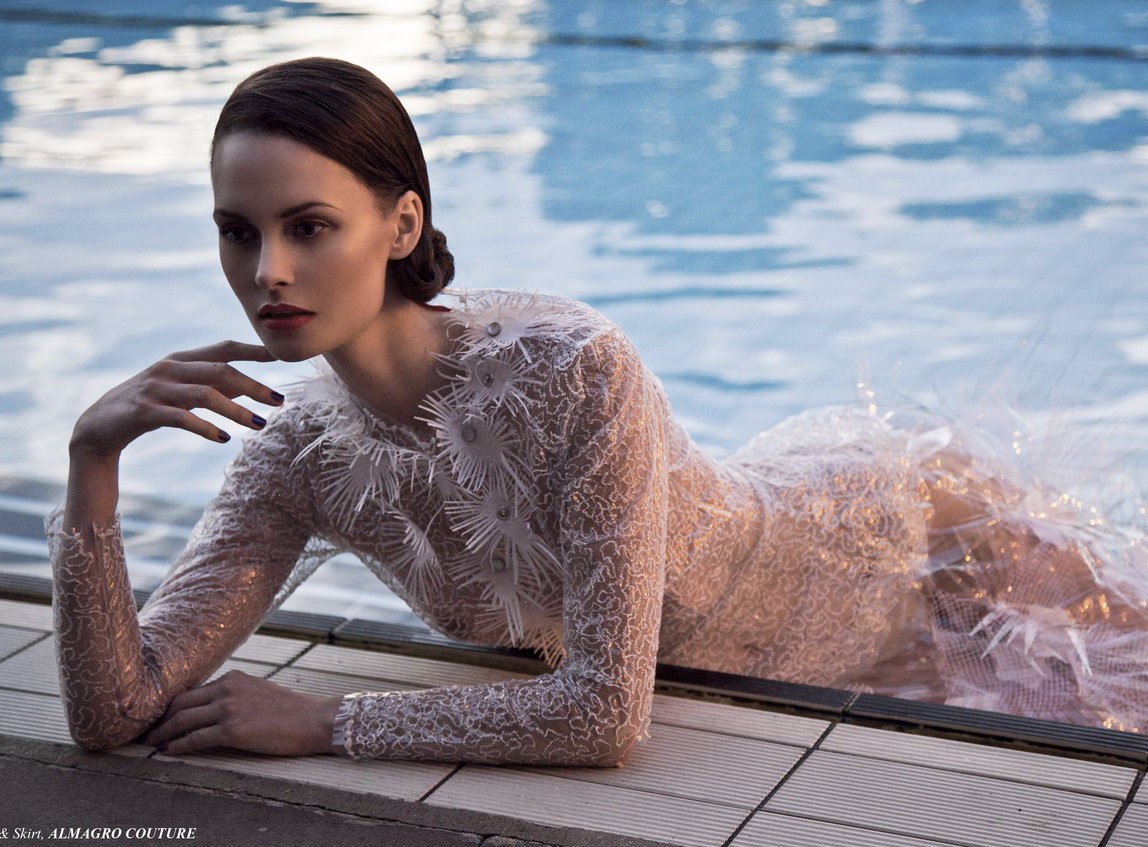 There must be a lot of aspiring young photographers who’ve been in a similar position to you. What did you do to set yourself apart?

What sets people apart in the industry is their unique style of work. So, I feel that if you focus on the competition too much you’ll lose your drive.

You’ve worked with some of the biggest names in the industry. Do you ever feel daunted by the magnitude of some of the work you’re creating – like, for example, the Kanye West campaign?

As a creative I love the thought of people viewing my work. Producing photos for others to appreciate makes it more worthwhile. Working with Kanye West was such a great experience – having the opportunity to travel to Paris and work closely with himself and his team for four months was a huge step in my career. I met a lot of people along the way and got to attend his show during Paris Fashion week.

I loved the backstage portraits from the Julien Macdonald show. Would you ever want to move more away from editorial photography towards more candid work?

Thank you. Julien Macdonald is an amazing designer and it was such a pleasure to work with him during London Fashion week. I’ve shot a couple of candid pieces during my career and would never turn away the opportunity, however my true passion lies with editorials. 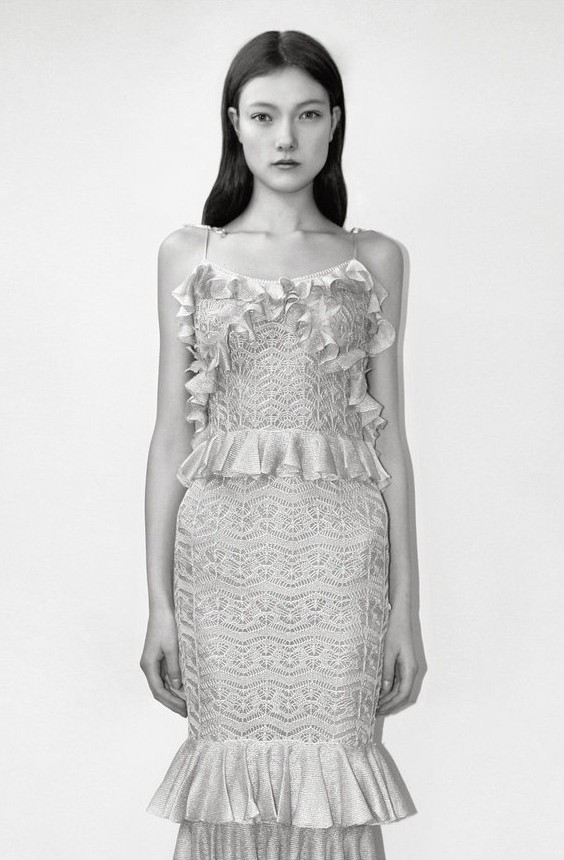 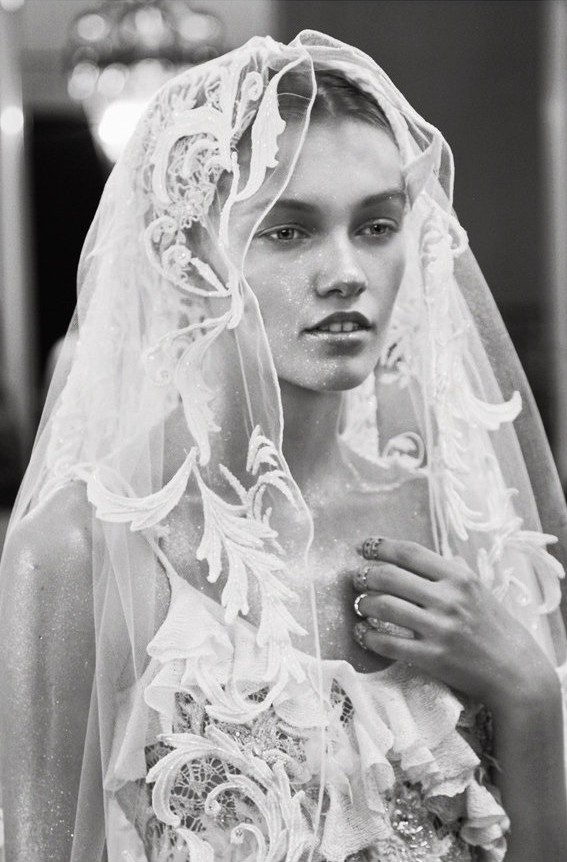 What was it like to work with people who are so respected and accomplished in the fashion industry?

It’s great to know that such names are wanting to work with me. It gives the boost you need every once in a while. On the other hand, I respect whoever I’m working with – no matter who the client is, the same amount of effort and pride is taken to create each image.

And finally, what was it like to photograph Cara Delevingne? Is she as amazing in real life?

I followed Cara in her early stages of being signed, the fresh face at Storm Models who’s now shot up to become one of the biggest models known worldwide. Having the opportunity to photograph her was a highlight. She’s such a character with a huge personality, but once she’s in front of that camera she’s a true professional. 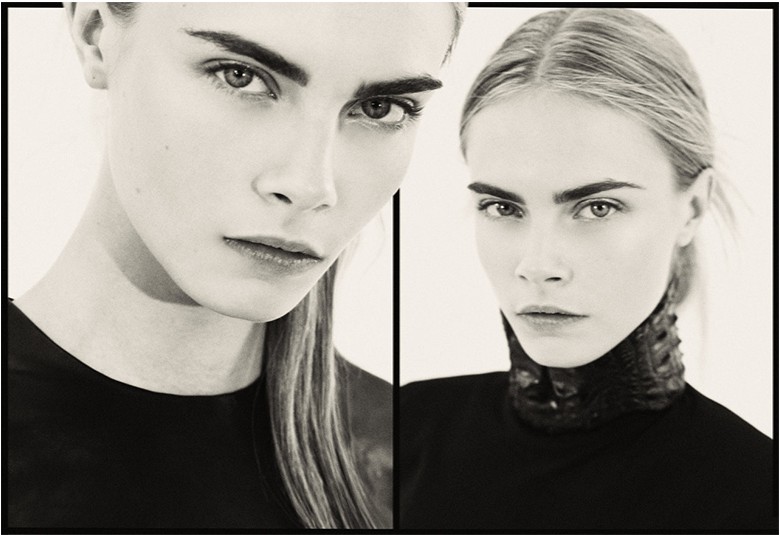