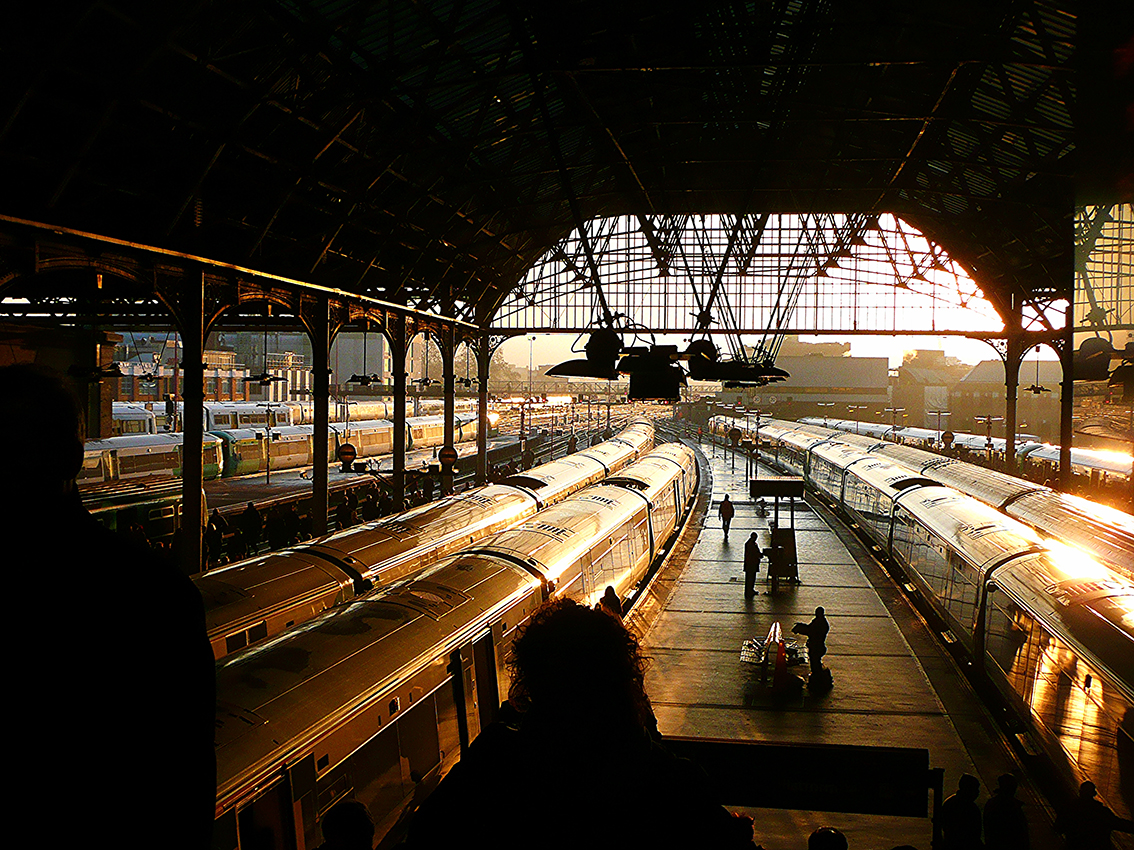 Major changes are being made to London Bridge mainline station which will cause increased traffic on other lines until August 2016.

From 12 January 2015 until August 2016 Network Rail are completing extensive modernisation works at London Bridge station. According to Transport for London (TfL) this will result in busier than usual services as commuters who usually travel to London Bridge station by National Rail will now use TfL’s services instead.

The effects of the improvement measures can also be felt throughout the rest of the rail network. Amanda, 23, said: “I’m actually pretty fuming, it shouldn’t be this difficult to run a train service. I feel like Southern is late every day as it is, and now as a knock-on effect of the London Bridge improvements they’re even later.”

Affected lines will be the South-eastern rail services to and from Charing Cross which will not be stopping at London Bridge, as well as Southeastern services including Greenwich, Deptford and New Cross.

Those services will not be running to and from Charing Cross or Waterloo East, but instead from Cannon Street station. In addition there will be no Bedford to Brighton Thameslink trains calling at London Bridge until January 2018.

London Bridge Underground station will operate normally during this period although TfL has issued a warning that central parts of the Jubilee line, the DLR, the Overground and some bus services are likely to be busier than usual.

As a counter measure extra bus services and extra station staff are being provided and Cannon Street Tube and mainline station will be open with extended hours, seven days a week.

Managing Director of London Underground, Mark Brown MVO said: “We are accepting tickets at key stations from passengers whose journeys to London Bridge are affected, and deploying extra staff to assist customers and putting on dozens of extra bus services out of London Bridge and Waterloo. “

It seems not everyone is displeased about the improvements, George, 46 said: “There are less people on the tube now that the connections to and from London Bridge aren’t running so I’m fairly happy about it actually.”