‘Do politics, or politics will do you’

A significant proportion of young people feel that political issues are of no real interest to them, and many question why political apathy is so prevalent.

Figures published in 2013 by the London School of Economics (LSE) show that only 39 per cent of eligible 18 to 24 year olds voted at the General Election in 2001, falling to a 37 per cent in 2005; although turn-out within this group did increase to 44 per cent in 2010, it remains well below the historical average.

Could it be that these blasé attitudes stem from a lack of understanding of how politics affect our everyday lives? Or perhaps it’s that young people feel as though their opinions and voices carry no weight in a political setting?

[pullquote]”If you don’t do politics, politics will do you, and if you’re not part of the solution then you’re a part of the problem.” – Kenny Imafidon, Trustee of the British Youth Council[/pullquote] 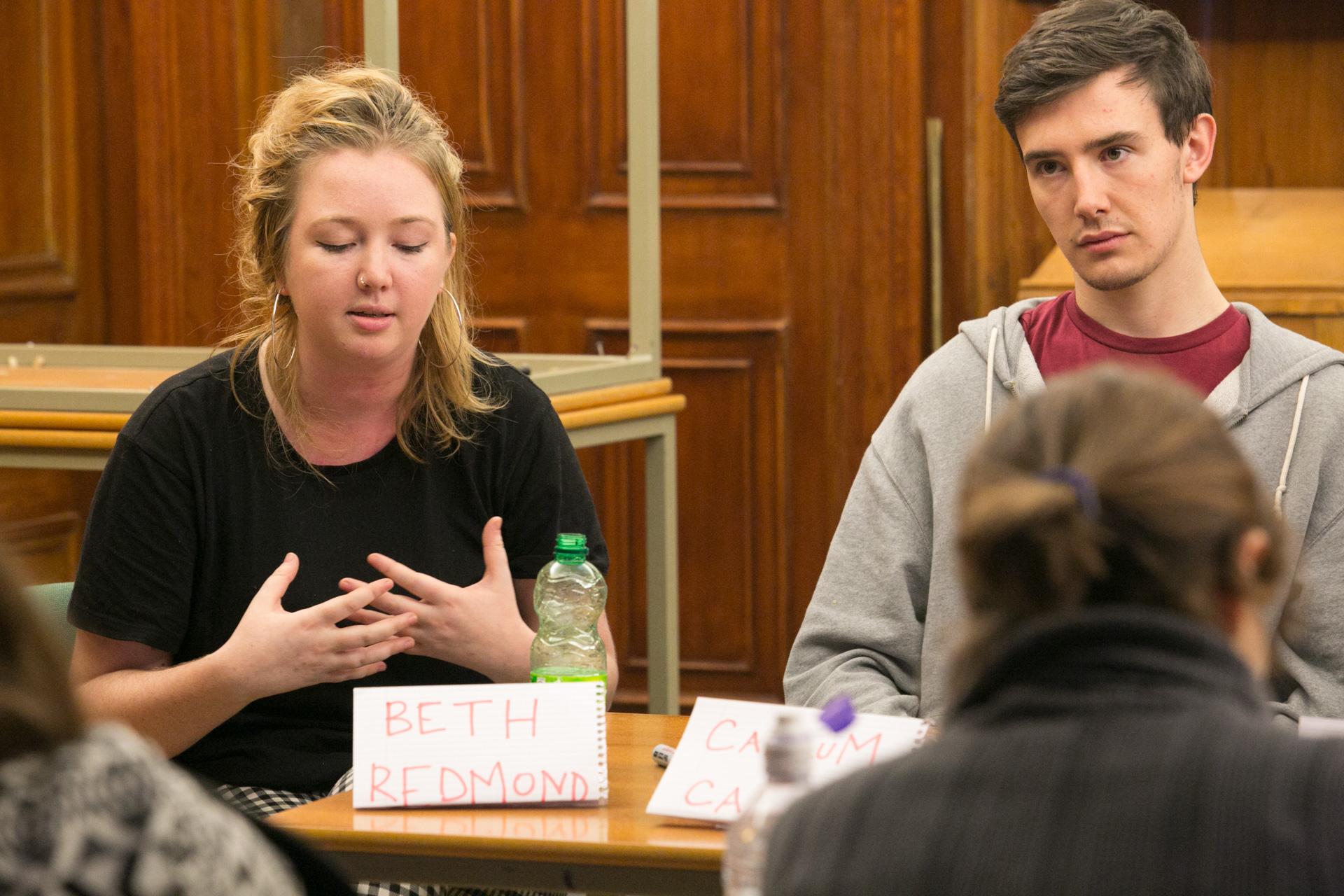 Organisations like the British Youth Council run a number of networks and programmes which include the UK Youth Parliament, Local Youth Council Network and Youth Select Committee.

They’ve been set up to encourage young people to get involved and campaign for change. Parliament Week, a UK programme of events and activities has also been put together in a bid to inspire, help engage and connect people with Parliamentary democracy.

Despite the progress, young people still feel alienated from the traditional political processes; even though, compared to the 1990s, they are empowered by new forms of expression thanks to the internet, with social media and blogs which allow them to gather and organise protests or support movements to make their voices heard.

Bergamini continued: “What we have right now is a divide between the ‘political system’ and alternative politics (Occupy movements, Anonymous etc.). Young people are more interested in alternative politics, creating a parallel between their interest and the rest of the system, they care, but don’t see voting as a way of changing the way the world is.

“Political apathy comes from society-induced ignorance. Young people aren’t being told why politics is important, or how to get involved in the political process. Society expects all of us to be enlightened as soon as we hit 18. It doesn’t work this way. If you haven’t been told how the system works or why it’s important to get yourself involved in it, then we won’t do it. Are we currently voiceless? Yes we are. Not because we’re physically voiceless, but simply because people don’t know the power they possess. Only when we realise the political power we have as a collective, will we then truly have a voice within society,” the founder stated. 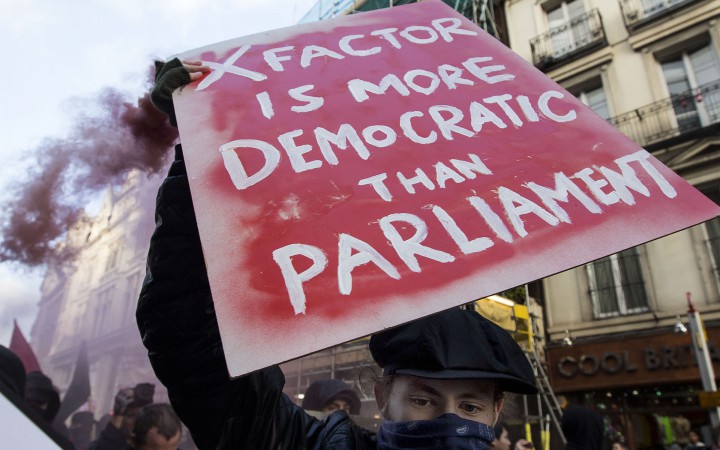 Although work has started in a bid to encourage more young people to get involved, attitudes still haven’t changed. The MORI data on the attitudes of children aged between 11 and 16 demonstrates that although they’ve developed a view of citizenship and democracy they’re much rather likely to reject concepts of politics in their everyday lives.

It’s apparent that many claim to know ‘hardly anything’ about parliament (37 per cent) or the EU (41 per cent), whereas only six per cent identify ‘voting at elections’ as the one of the most important things that makes someone a good citizen.

There were fewer young people who felt the government of the UK influenced their everyday life (40 per cent) than those who felt large companies such as Nike, Coca-Cola and Microsoft had an impact (53 per cent).

Kenny Imafidon, a trustee of the British Youth Council, suggests that more young people need to get past the perception of politics as an old boys’ club:

“Yes, politics can seem boring, yes politics can seem like it’s all for rich people and old people but actually politics in itself and in its pure nature, is non-discriminatory. Politics includes everybody. We, the people, have the power to elect whoever we choose to represent us. For me, it’s about young people understanding that politics affects every area of your life.”

In his view, it’s important to note that: “Decisions are made, on how much it’ll cost you to go to university, whether you have EMA, whether you pay for your prescription or not, or simply, how much it’ll cost you to get from your home to university. These are all political decisions. People sit down, discuss and make decisions on these matters. For me, it’s about you being engaged. If you’re not sitting on that table where people are making decisions and projecting their views, then politics will do you.”

[pullquote align=”right”]”We need to get out of that place where we just want to blame MPs or we want to blame the government for not reaching out to us but how about we reach out to them.”[/pullquote]”Of course there’s a teacher there to educate you but you choose how much you learn. We have social media, we have the internet, we have so many more opportunities especially in London to get involved with politics. I’m a part of UK youth parliament and every single borough in London has a youth council.”

Bahem believes that “there are so many opportunities that people can get involved in. We need to get out of that place where we just want to blame MPs or we want to blame the government for not reaching out to us but how about we reach out to them, how about we try and talk to them, we lobby them maybe that might work.”

As for the next generation, it’s important that the true nature of politics is carried forth. This will only happen if both parties, the young people and the politicians/government bodies, meet each other half way. Change needs to be made together, it can only ever be made if we all jump on board.