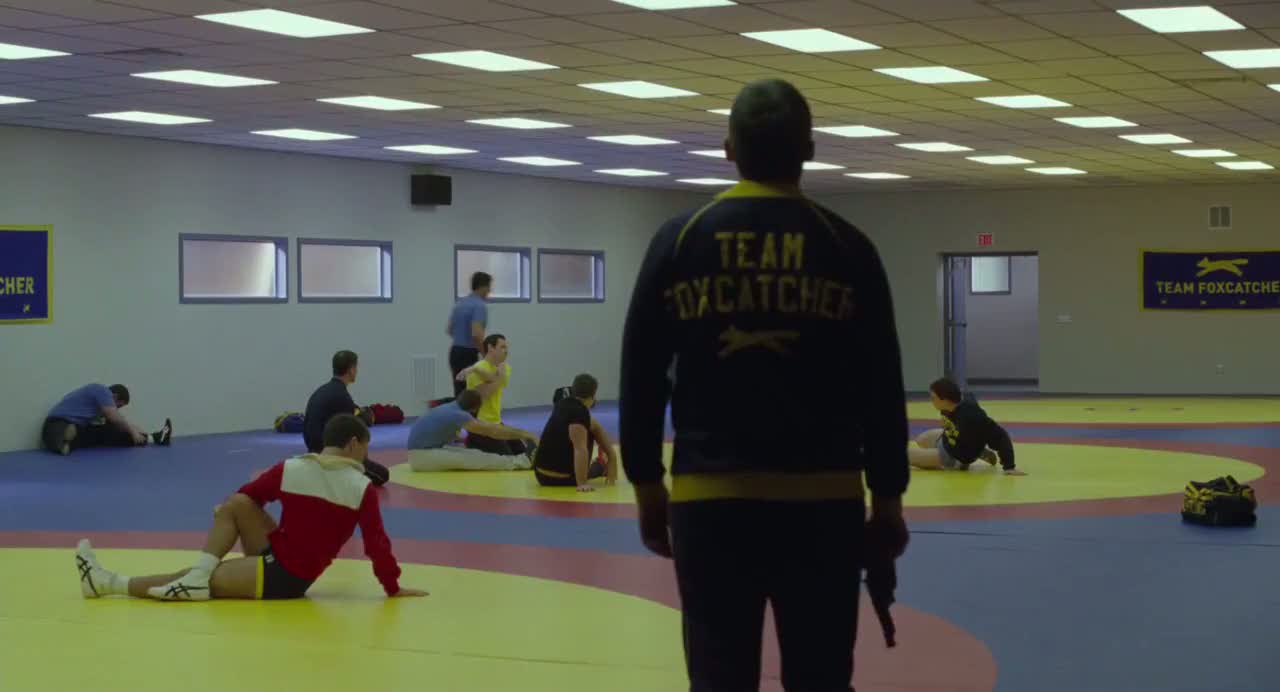 Miller returns to his typical biographical roots on the back of his previous films Capote and the critically-acclaimed Moneyball based on the 2002 season of the baseball team, Oakland Athletics, with Jonah Hill and Brad Pitt at the forefront.

This time it’s Olympic Wrestling, for the most part, as the true story of millionaire and wrestling fanatic Mark Du Pont (Carell) unfolds unnervingly for 129 minutes.

Down on his luck and forever in the shadow of his brother Dave (Ruffalo), Mark (Tatum) has not been supported by the country he has competed for at an Olympic medalist level, when offered money to train and finally announce his name as something bigger than just a brother of Dave, he takes up the offer from Du Pont, which leads to a unconventional and gloomy relationship between the three of them, with Du Pont’s greed, money and disturbing nature being the main cause of events.

Mark Shultz had embraced the film itself, as it’s loosely based on the book of the same name he wrote, however, later he rejected and condemned some of the scenes, mentioning in particular those that suggested a sexual relationship with Du Pont, taking to Twitter to say “I HATE EVERYTHING THAT SCUM TOUCHES. EVERYTHING!!!”

Later, Shultz apologised on Facebook saying he was ‘hasty and emotionally charged” in his reaction explaining that he has “been learning to understand the artistic and creative process which is (Miller’s) expertise”.

Steve Carell’s first serious role follows in the footsteps of Miller’s ability to bring out the best of his lead roles previously seen in Brad Pitt and the late Philip Seymour Hoffman in Capote, and with strong supporting performances from Tatum and Ruffalo, he’s in good company.

This twisted story behind one of America’s greatest sporting achievements is portrayed as spooky as any psychological thriller on the market.