The 2015 Ada+Nik range for ‘London Collections: Men’ at the ME Hotel saw an array of black, structured and detailed pieces, complete with fitted snapbacks.

Intriguing and perfectly cohesive to the aesthetic of the collection, the hats added an understated and appropriate touch of luxury.

Enter Blaq Zinq, a new headwear range and the brainchild of Welsh footballer Rob Earnshaw. Artefact sat down with the Chicago Fire striker and part-time designer to discuss the runway debut of his headwear pieces and examine the Blaq Zinq brand: 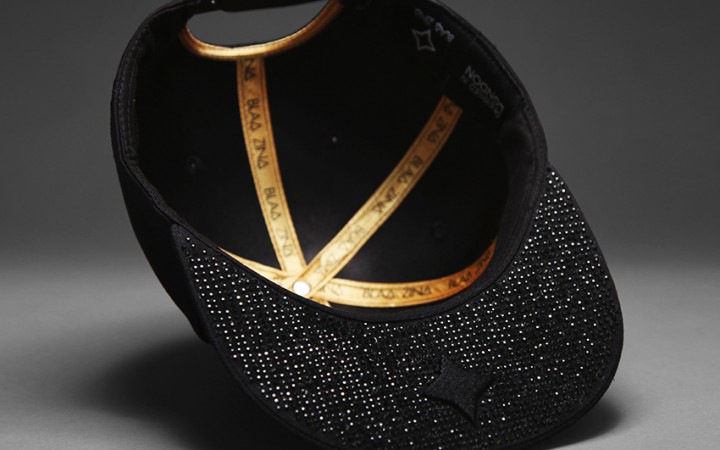 From the age of 14, Earnshaw’s keen eye for fashion began to develop, ultimately leading to his first clothing collection Msongo.

The Blaq Zinq brand honours the creative processes and minds that have had an effect on human advancement; the people that, in Earnshaw’s words, have “given us something amazing”.

Each hat is named after the likes of creative innovators, philosophers, artists and performers such as Da Vinci, Einstein and Houdini. 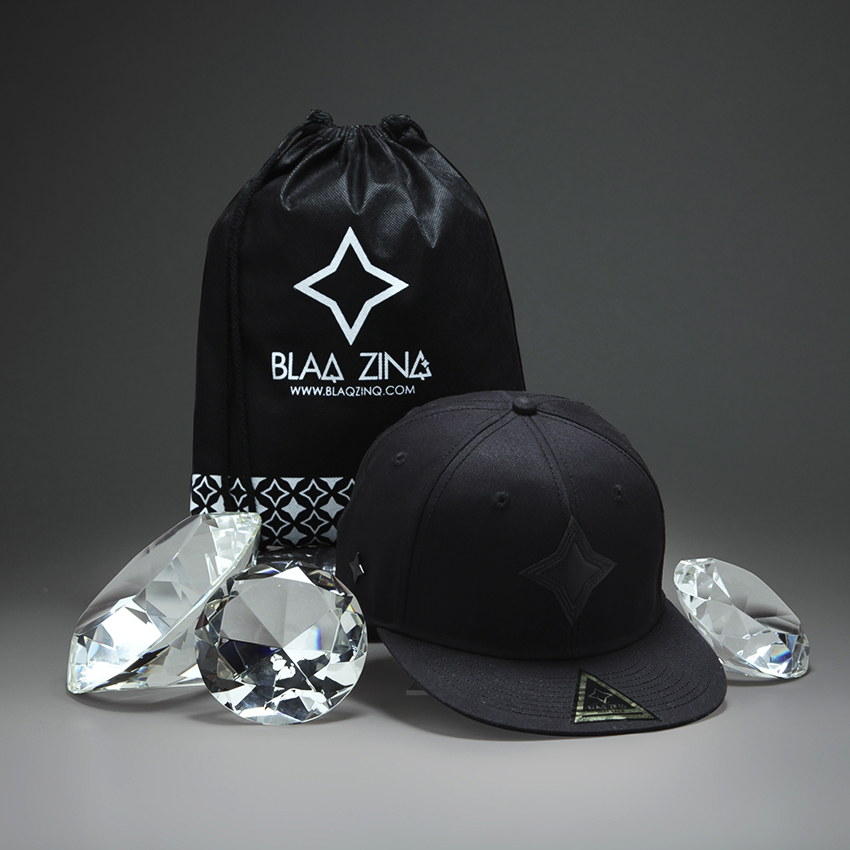 Earnshaw explains that the quality of his iPhone inspired him to emulate the creative processes of Apple when approaching fashion, with attention to detail being a key priority for Blaq Zinq.

He credits Steve Jobs for creating a product catered specifically to consumer wants, and mimicked that perspective when designing the hats.

The Blaq Zinq team found middle ground in the headwear products on the market that weren’t quite right, whether it be the top too high or the peak too long.

“Your Imagination is Your Only Limitation”

Each hat is lined with luxurious satin, made to measure for the customer’s head, and is complete with embroidered motto “Your Imagination is Your Only Limitation” – a salute to creative freedom. The signature Blaq Zinq star sits on the right side of the hat where the ‘imaginative’ right side of the mind rests.

Perhaps the most opulent of the usually £75-a-pop collection is the limited edition Mozart Q: hand lined with Swarovski crystals at £300, accompanied by a black drawstring dust bag and decorative box upon purchase.

The details of each hat sets Blaq Zinq apart from the standard snapbacks, and Earnshaw firmly believes that the process “goes past just being a product, it’s about actually taking the time to finish something that will affect people”.

Already in talks of designing their second range released later in the year, the new brand hopes to move from online sales to being stocked in high end department stores, and Blaq Zinq customers will start to see the brand evolve.