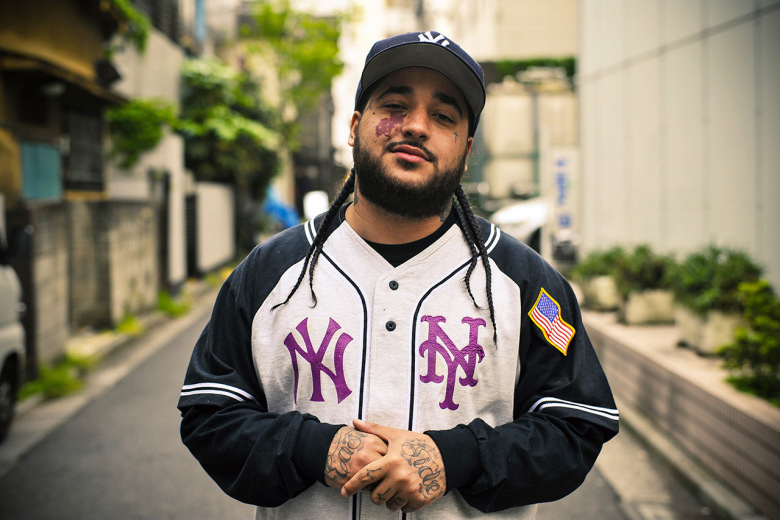 The official A$AP Mob Twitter account posted “RIP @ASAPYams” on Sunday afternoon. They have since posted two other tweets dedicated to A$AP Yams: one of the posts, which needs no caption, is an illustration of A$AP Yams with a halo above his head.

The Harlem-born Stephen Rodriguez, who was also known as Yamborghini, founded the hip-hop collective A$AP Mob in 2007.

Tributes were posted on social media in the hours after the news broke on Twitter, including ASAP Rocky, he posted an image of Rodriguez on Instagram, which he captioned “RIP YAMS, I LOVE YOU BROTHER”.

R.I.P YAMS, I LOVE YOU BROTHER

The Weeknd, Rihanna and Drake have also expressed their condolences on Twitter.

The cause of his death is yet to be confirmed.