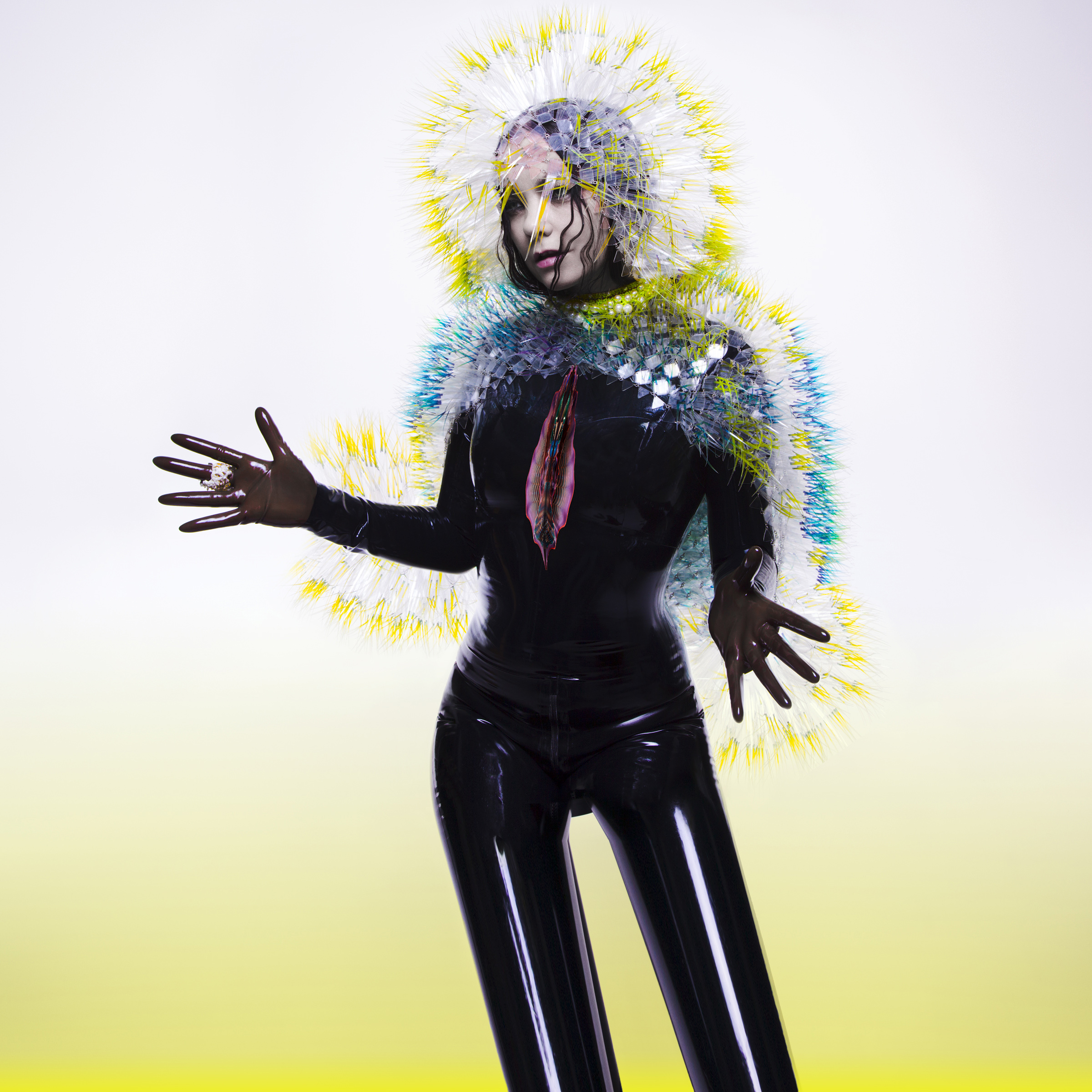 The Homogenic singer Björk announced in early January that her new album Vulnicura was arriving this March, but shortly after released the news via her Twitter account that the album would now be immediately available on iTunes. The early release was likely prompted by the fact that the album was leaked earlier this week.

The announcement of Vulnicura was initially posted in a handwritten letter by the artist on her Facebook page. Vulnicura will be the first album by the Icelandic singer since the multimedia album Biophilia in 2011.

The singer is known for her abilities to think outside the box and her last album wasn’t an exception; the Grammy-nominated Biophilia was released in the form of an app and included animation and interactive graphics alongside her music.

The Biophilia Educational Program is based on the app and will be adopted by some Nordic schools’ curriculum in the coming years.

Björk describes Vulnicura as a “complete heartbreak album”; the album, released by One Little Indian Records, includes nine tracks; six written by her, two co-written with Venezuelan producer Arca and one with John Flynn.

She announced six intimate concerts in New York throughout the month of March and will also perform in this year’s NYC Governor’s Ball. There is no evidence of a European tour yet.