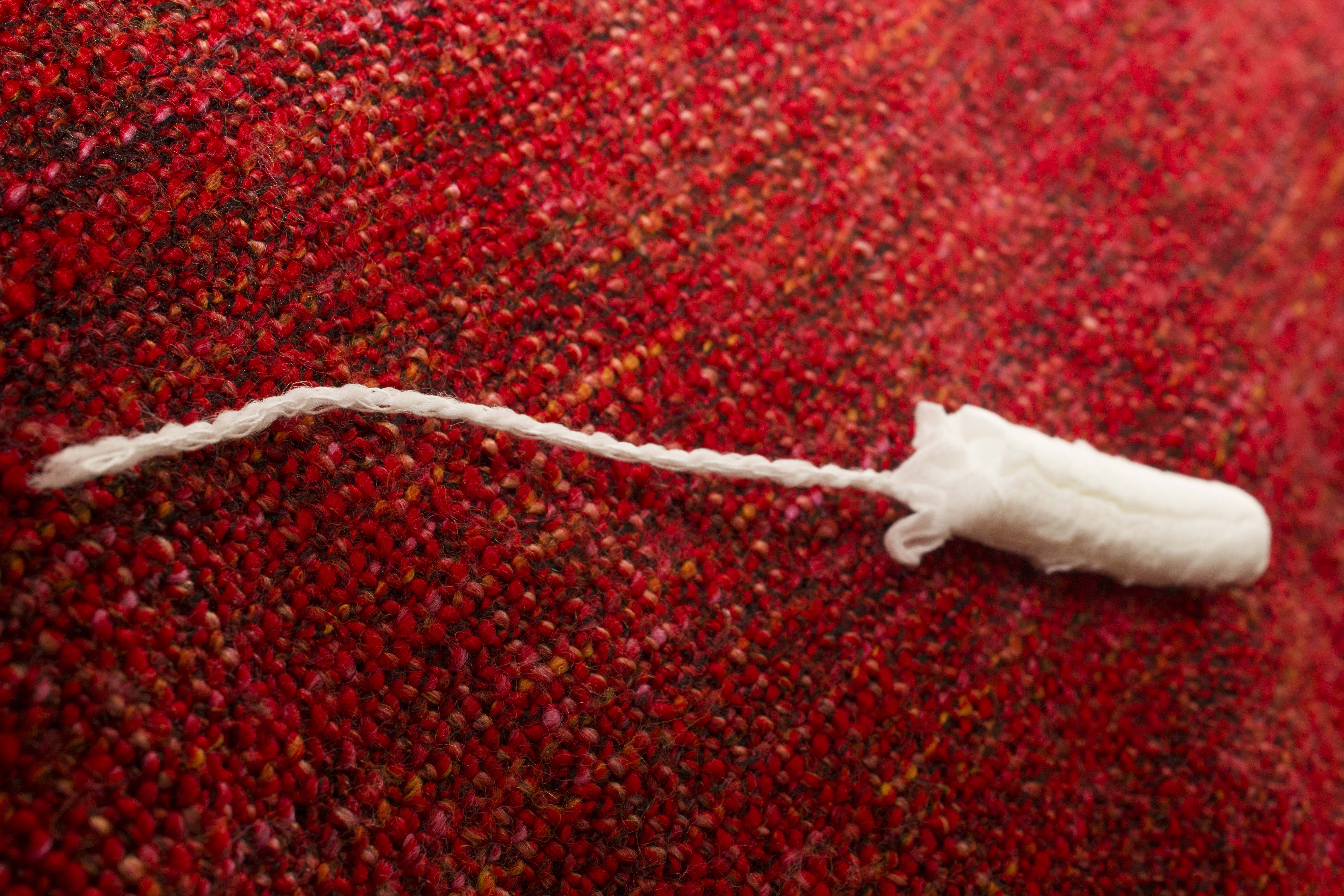 Sam Taylor-Johnson, the director of the much anticipated adaptation of Fifty Shades of Grey, has confirmed that the tampon scene “didn’t make it to the movie”.

The scene involves S&M-obsessed Christian Steel pulling the lead character Anastasia’s tampon out and proceeding to have sex with her.

In an interview for Variety, the film’s British director, Taylor-Johnson, said that “it was never even discussed”.

Producer Michael De Luca added that there was no need to treat the film in the literal treatment that was employed by the book’s writer, EL James, in order to put the reader into Ana’s shoes.

Taylor–Johnson explained that the sex scenes, after two re-writes, had been toned down, she added that the story is equally as important, “I feel like in movies, the minute there’s penetration, it’s all over.”

As ever, the social media responses have been on the witty side:

But the #tamponscene IS an integral part of the love story–it’s a scene about love, trust, faith, surprise & what u do when aunt flow comes

For now, the music video to Ellie Goulding’s Love Me Like You Do has doubled as a teaser – it jumps between shots of her performing and the intimate scenes of Christian and Ana from the movie. Within two days of it being uploaded, it has had over 4.5 million views.

The official video for The Weeknd’s ‘Earned It’ was uploaded days before, the video putting a character from the movie into the shoes of Christian, as he sings and watches a group of burlesque-esque dancers perform on a stage. Within 24 hours of being published, the video had been viewed nearly 2 million times.

The film will be released on Valentine’s Day.