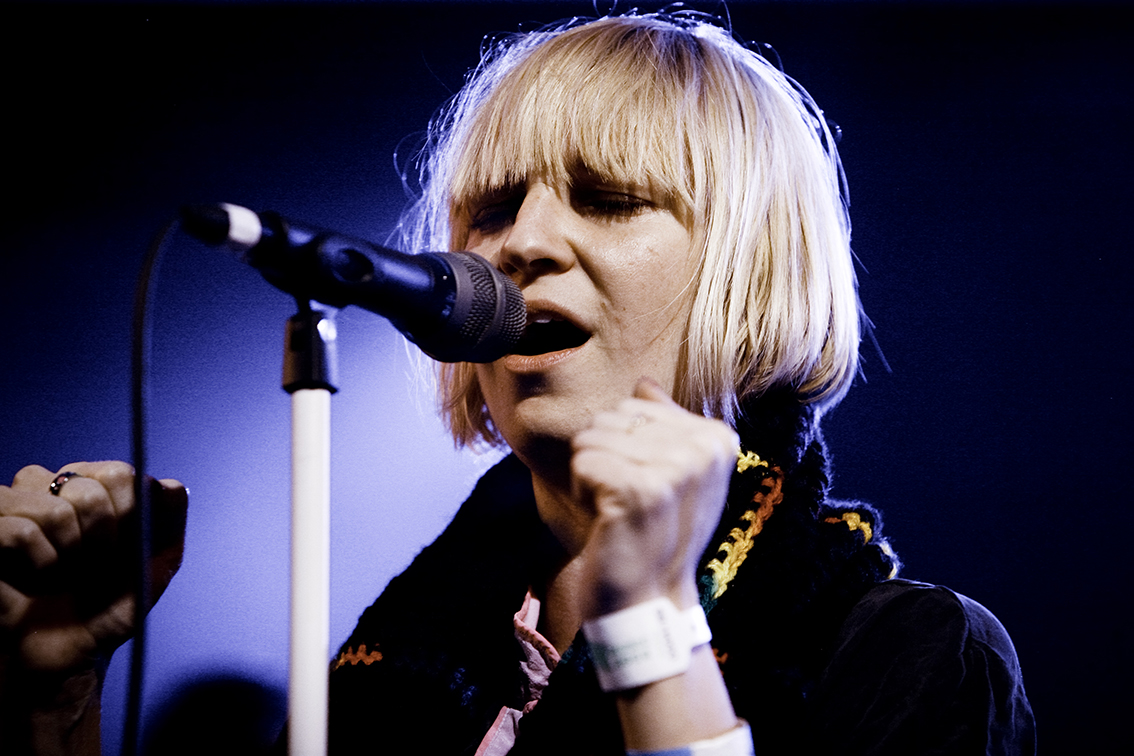 Music veteran Sia has been criticised for the video accompanying her new single Elastic Heart, with some outraged fans calling it “emotionally disturbing” and even “paedophilic”.

The singer has apologised to those who felt the video was a “sexual abuse trigger” on Twitter, saying that her aim was simply to create “some emotional content, not upset anybody”.

The two wear flesh-coloured leotards and move turbulently through the space of a large cage, dance-fighting and collapsing while making eccentric facial expressions.

Artefact asked members of the public whether they were disturbed by the video’s content.

Ziegler has also appeared in Sia’s video for Chandelier wearing the same flesh-coloured leotard, moving interpretively and wildly in an abandoned house.

She also danced alongside the singer for her recent performance on American TV’s Saturday Night Live on January 17th.

The single, which is from on Sia’s latest album, 1000 Forms of Fear, debuted at 11th in the UK official chart.