The X-Files to make a TV comeback 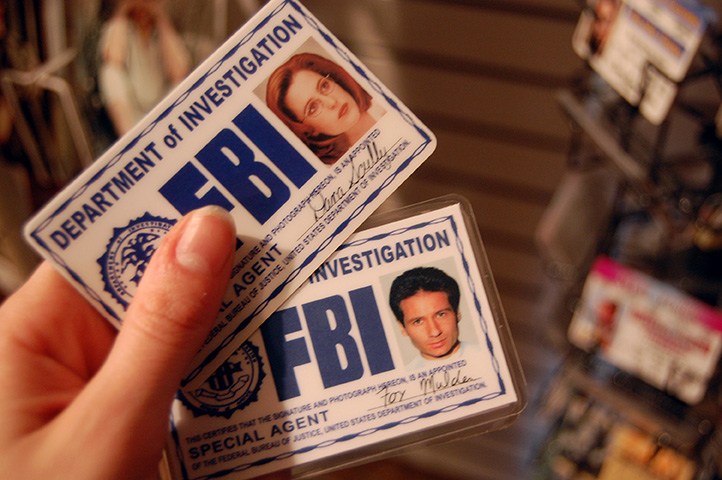 ‘Seekers of the truth’ will be happy to hear that popular ’90s series X-Files is set to return to our TV screens. Fox TV have confirmed a comeback for the iconic cult show.

The series jumpstarted the duo’s careers, who both have been busy since the end of the show. Duchovny played Hank Moody in the TV series Californication while Anderson has been busy working on multiple movies and is a regular on TV series, Hannibal.

She has also worked extensively in British television, most notably starring as DSI Stella Gibson in two series of the acclaimed BBC Two serial killer drama The Fall.

Talks of re-opening the X-Files are still in the early stages as the producers are struggling to find a free window for Duchovny, Anderson and creator of the show, Chris Carter.

Fox TV group chairman, Dana Walden, told Deadline that the show will not happen without all key players.

As for the comeback of the X-Files, I remain a sceptic. In the last episode, the alien-fighting duo was waiting for an extra-terrestrial colonisation which would happen on December 22, 2012 – the predicted end of the world.

2012 has past and it wasn’t the end of the world like predicted… Will agent Mulder and Scully pick up where they left off and figure out what happened with the alien colonisation?

If so, it would be a very predictable move. Just a quick look at the two feature films made by the series, show that there’s nothing new to bring to the table. Perhaps the return will be a great new version of the X-Files but we’ll just have to wait and see…

The X-Files to make a TV comeback