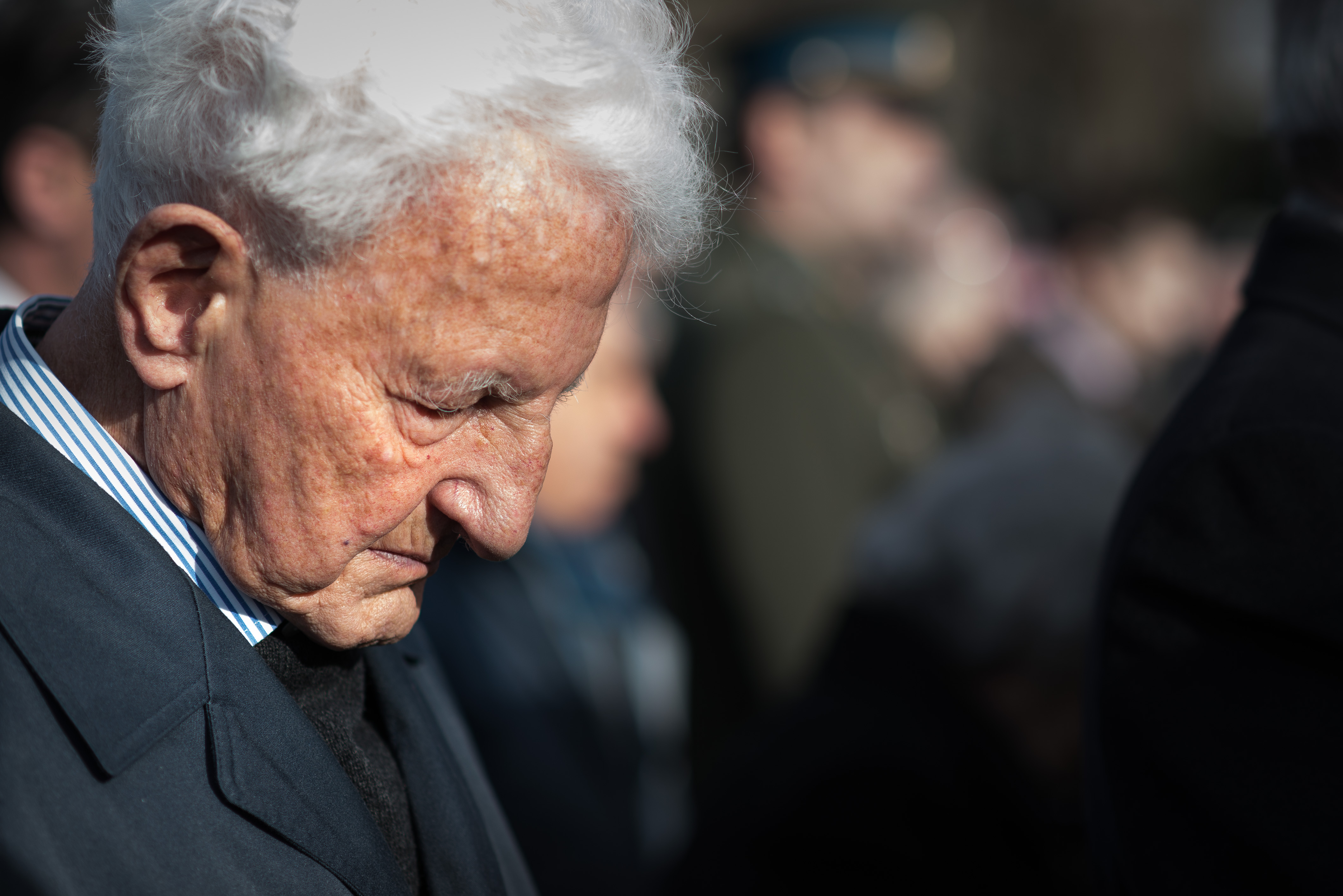 Survivors of the Holocaust spoke on January 27 about their experience in concentration camps in a commemorative ceremony held at the Imperial War Museum.

Avram Schaufeld, 88, and his wife Vera, 85, were helped onto the stage and told the audience about their experiences in the time just before, and during the Holocaust.

Vera recounted how her parents had decided to move with from their hometown in Czechoslovakia to Prague in 1939 only to be put on a Kindertransport – special trains created to evacuate children from areas threatened by Nazism during WWII – to Liverpool Street Station by herself shortly after. “We leaned out the window, our parents waved white handkerchiefs and that is the last time I saw any of my family.”

At the time,  Avram lived in a small town near the German border and did not manage to escape. He was sent to Auschwitz and later on to Blechhammer, one of Auschwitz’s many subcamps: “There [Blechammer] I spent quite a long time…”

January 27 marks the 70th anniversary of the liberation of Nazi concentration camp, Auschwitz-Birkenau, and commemorative services were held with the theme “keep the memory alive”.

Avram recalled how in January 1944  prisoners saw Russian airplanes flying over the camp: “People who had been in the [armed] forces knew that they were Russian, so we knew that the Russians were not far away. But that’s when the Germans started us on the Death march.” 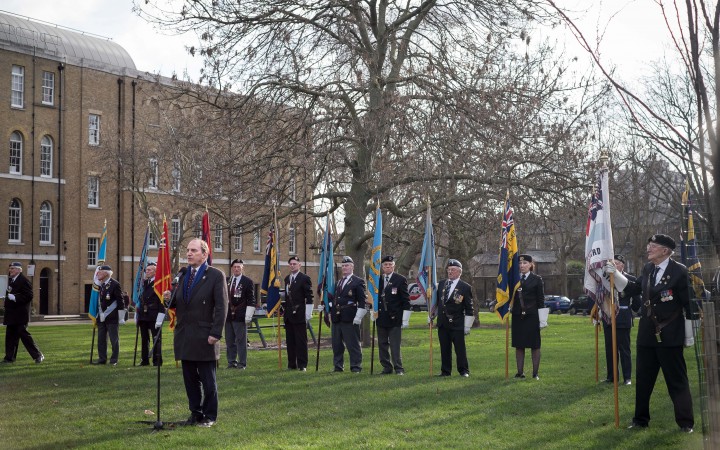 The ceremony was hosted by the Mayor of Southwark, Councillor Sunil Chopra, and was attended by several distinguished guests including Southwark MP Simon Hughes, and Alexander Yakovenko, Ambassador in the UK for the Russian Federation.

In his speech just before to the wreath laying, Simon Hughes thanked Mr and Mrs Schaufeld for their testimony, as it “reminded us that you have been able to forgive an unconscionable evil but you want us not to forget.”

The ceremony concluded with a memorial prayer performed by Rabbi Dr. Moshe Freedman followed by the wreath laying, two minutes of silence and a reveille by the The Standard Bearers.

The truth about my grandfather