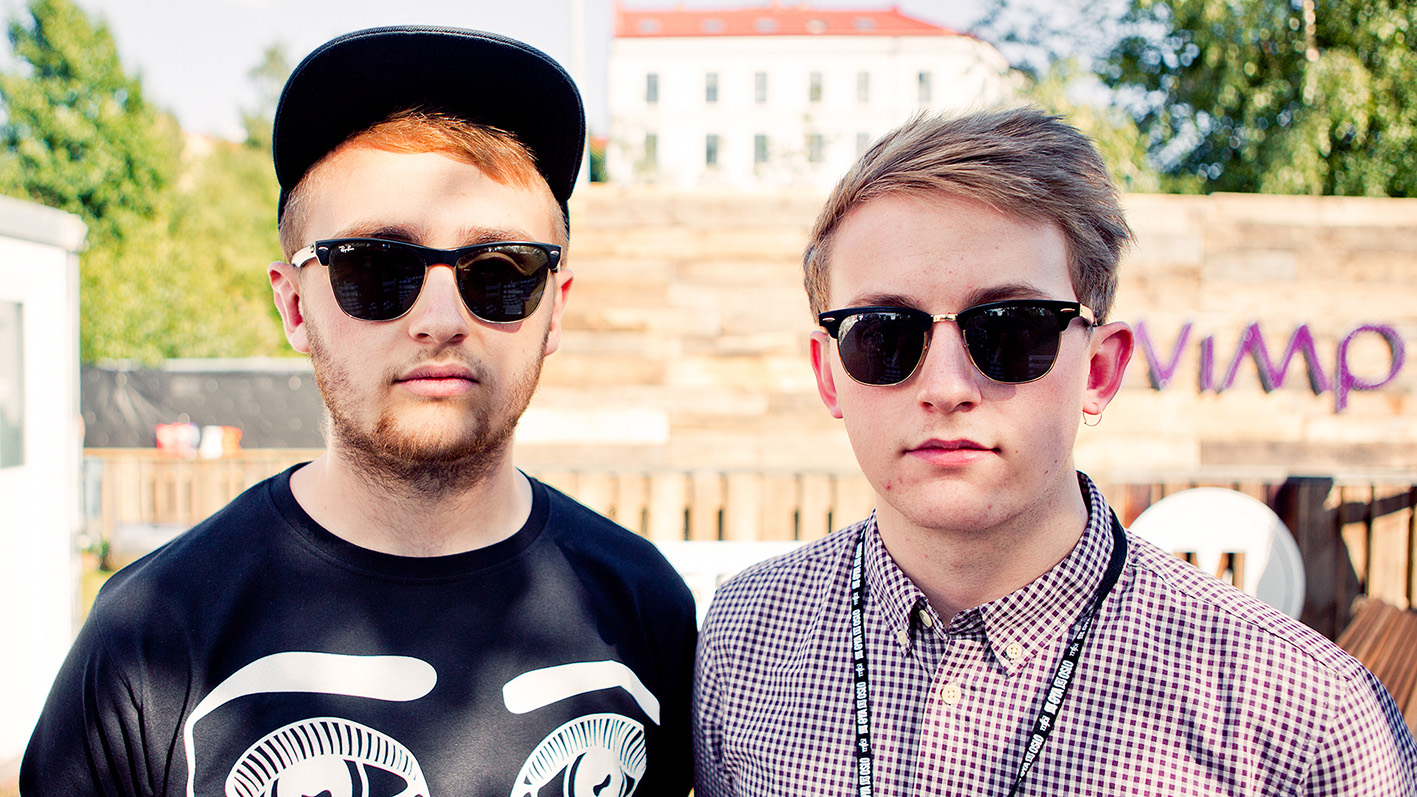 Musical duo Disclosure have been accused of stealing lyrics in a lawsuit potentially worth £200,000 for what most people would interpret as ‘musical espionage.’ The validity of this dispute has since been questioned by fans, musicians and the press.

Surrey-based brothers Guy and Howard Lawrence, who’ve been churning out hit-after-hit in the electronic music scene since 2010, have been accused by Katie Farrah Sopher of working with her ex-boyfriend, Sean Sawyers, to steal her songbook back in 2009.

The book is alleged to be filled with recognisable lyrics from Disclosure’s chart-favourites Latch featuring Sam Smith, You & I with Eliza Doolittle and White Noise with AlunaGeorge.

Sawyers has refuted the allegations, stating: “There is zero truth to the claims made against me. I never saw the book the claimant mentions, [so] I could not have committed the alleged damages, theft, [and] copyright infringement.”

However, according to an expert interviewed for a Thump article, Sopher would need copious amounts of evidence to prove she’d written those lyrics, and her legal costs in pursuing the case could potentially leave her with a rather light wallet.

Despite the seriousness of the lawsuit, the incident doesn’t seem to have shaken Disclosure nor the resolve of their expansive fan-base, encouragement filled up the comments section of a Facebook post the duo made in response to the allegations.

Not responding to the Daily Mail and NME, the duo proved they’d much rather reach out to their fans themselves rather than via the media circuit.

Positive news of their upcoming album was slipped in, which was met with equal enthusiasm.