Is the FA Cup still relevant? 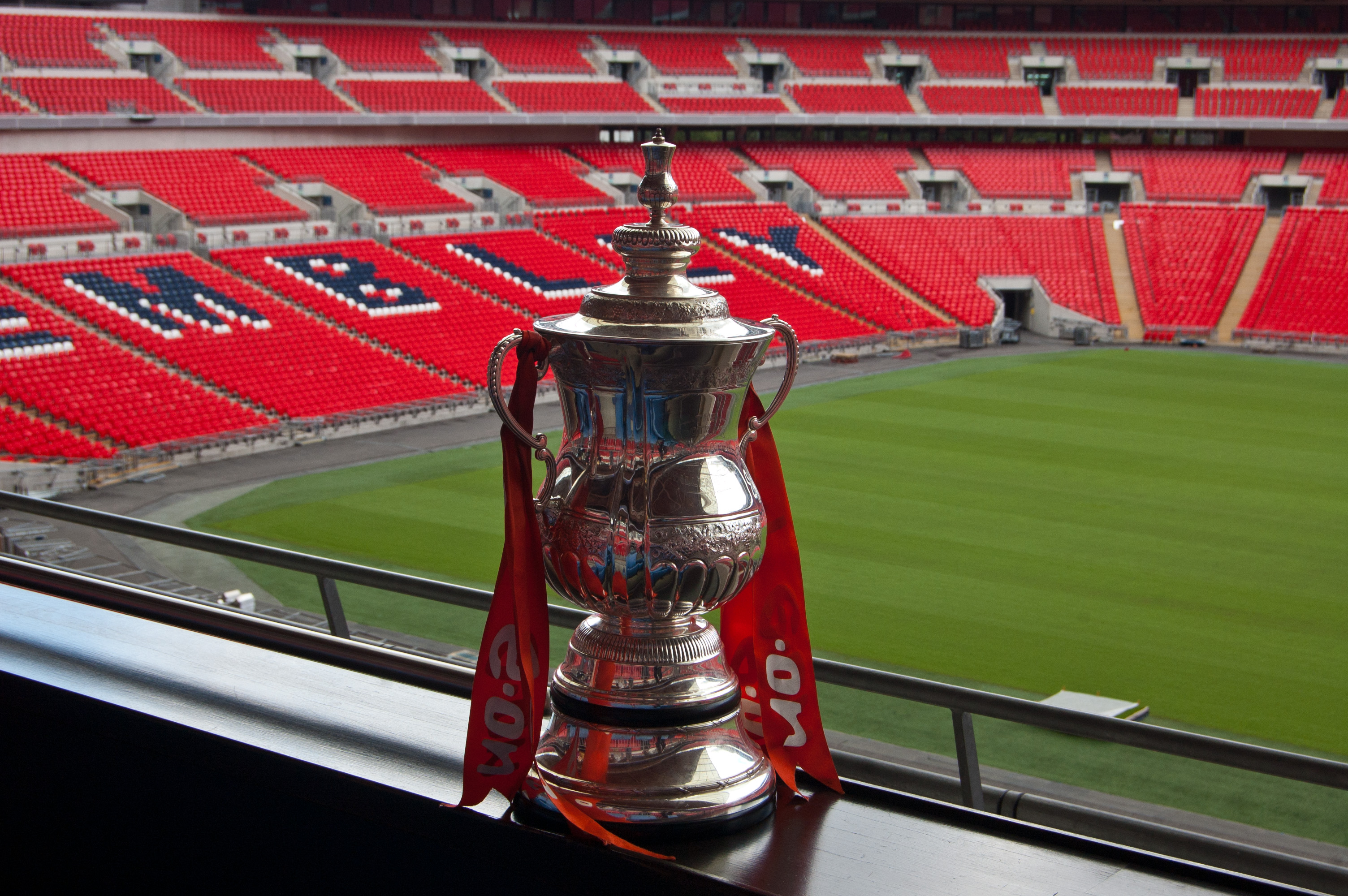 With Manchester City and Chelsea being recently put to the sword in some of the FA Cup’s most surprising results in years, we debate the value of football’s oldest domestic competition for the country’s top teams.

“The FA Cup is alive and kicking. Just checked out the FA Cup scores, think I’ve misread them. Will check again.” – Gary Lineker on Twitter.

It’s the reoccurring question on everybody’s lips when the third round draw of FA Cup is made; is the magic of the FA Cup still alive?

If you look at the fourth round results this year, the answer is a resounding yes, with three of the top four teams in the Premier League getting knocked out for the first time since 1997.

Three clubs were given opportunities for a famous giant killing; Cambridge United vs Manchester United, Chelsea vs Bradford City and Manchester City vs Middlesbrough.

The weekend of the fourth round started off in classic FA Cup style on Friday night when Cambridge United fought out a tense 0–0 draw with a Manchester United side that, despite having world class stars like Angel Di Maria and Radamel Falcao on the pitch, couldn’t break down the home side in the freezing conditions.

The greatest giant killing game of the weekend had to be Premier League leaders Chelsea vs League One Bradford City at Stamford Bridge, in which the away team not only came back from 2–0 down, a daunting enough prospect in West London, but embarrassed the Blues 4-2 at the final whistle. It will probably go down as the greatest FA Cup shock of all time.

Not to be forgotten was the fantastic defeat of Manchester City at the hands of Middlesbrough at the Etihad, with on–loan Chelsea striker Patrick Bamford scoring the opening goal and Kike sealing the win in added time.

Surely the FA Cup is the only football competition in the world that can produce these crazy results? The sort of results that make a team like Cambridge United, that were only in the Conference last season, earn enough money from TV coverage to double their yearly revenue, with the U’s being the recipient of a reported £1.7 million cash investment due to their replay at Old Trafford on February 3. 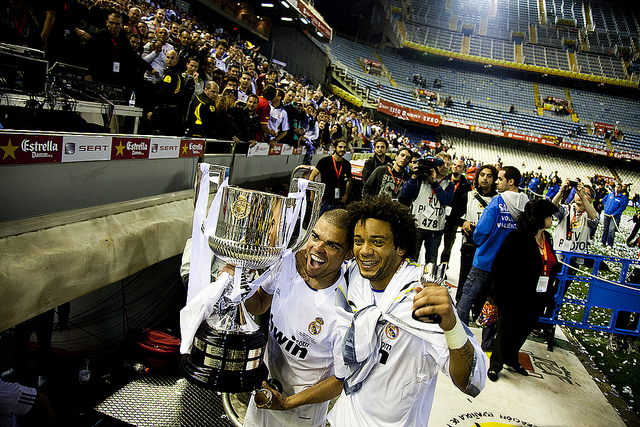 This is of course why the FA Cup is so special to those that have been watching it since the 1940s and 1950s, when the FA Cup final was one of the few televised games all year on the BBC with the entire day being treasured and dedicated to the festival of English football.

In stark contrast Spain’s domestic cup competition, the Copa Del Rey, no clubs outside of the top five in La Liga seem to be able to break the monopoly giants of Real Madrid, Barcelona and Athletico Madrid. This example alone shows why the FA Cup is such a special trophy when Bradford City, Cambridge United and Middlesbrough can upset the odds against the biggest teams in England.

If you compare Bradford City and Chelsea for a second, the gulf between the two becomes even more apparent. The value of Chelsea’s first eleven was £200 million whereas Bradford City’s was assembled near enough entirely through free transfers, with their only expenditure being the loan signing of striker James Hanson for £7,500.

Only the FA Cup has the ability to throw up these kinds of shocks, which is why we love it so much and proves that the magic of the cup is very much alive.

The English FA cup is the oldest football competition in the world. Known for its “giant killings”, fixture replays and magical moments. However do the country’s top teams, managers and fans regard the FA Cup as a top competition worth fighting for? The answer is no.

The FA Cup has become just another competition and one that is no longer regarded highly by the majority of country’s top teams. The tournament over the years has lost its allure, stature and become outdated. It has gone from a competition that teams across the country used to take seriously to one that involves tedious replays.

The majority of top flight teams are now no longer putting in as much effort as they were in previous years. Weaker teams are now constantly fielded by Premier League and Championship managers, which results in poorer games and less surprise when shock results occur. When League 1 side Bradford City knocked Chelsea FC out of the competition with a 4-2 away win Chelsea manager Jose Mourinho did not play his strongest team and instead used it to give match-time to his fringe players. Additionally his players showed a casual attitude throughout the match, even when they were on the verge of elimination. The result could not really be said to be a shock.

The lack of a suitable reward for investing in the competition automatically puts it behind competitions such as the Premier League and the Champions League. Moreover the objective of achieving promotion or trying to avoid a relegation is of far more importance over the course of the season. The FA Cup pays out significantly less. Winning the competition earns a club £2 million. Whilst a Championship team which secures promotion into the Barclays Premier League can gain up to £120 million. A Premier League club that avoids relegation will gain up to £60 million for doing so. The risk of investing in the FA Cup is not worth the miniscule reward. 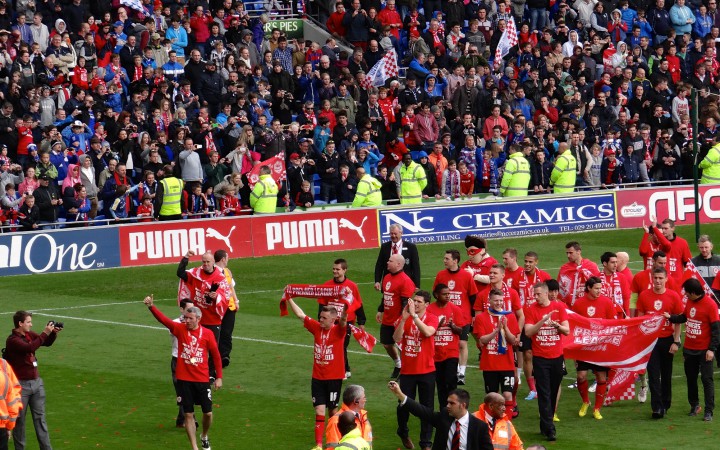 Alternatively the English League Cup has become a more attractive competition for teams interested in winning silverware. The competition is played at the start of the season as opposed to the tail-end like with the FA Cup.

Furthermore matches are concluded on the day that they are played and don’t lead to fixture replays, which can cause a team that is vying for promotion to have an influx of fixtures late into the season. This can disrupt a season. In 2013 former Wigan Athletic manager Roberto Martinez decided to prioritise the competition. As a result Wigan were relegated from the league as they could not cope with the demands of both competitions.

The competition has the same reward as the FA cup which is a place in the UEFA Europa League with lesser matches. A team from the Championship can end up having to play 12 extra fixtures by reaching the final. This is almost double the amount of getting to the League Cup final.

Until the FA Cup is reinvented to become more modern like the League Cup and offer greater rewards to teams who invest in the competition, it will remain as a competition that is no longer important to the majority of teams in English football.