FoMO and the liberation from social media 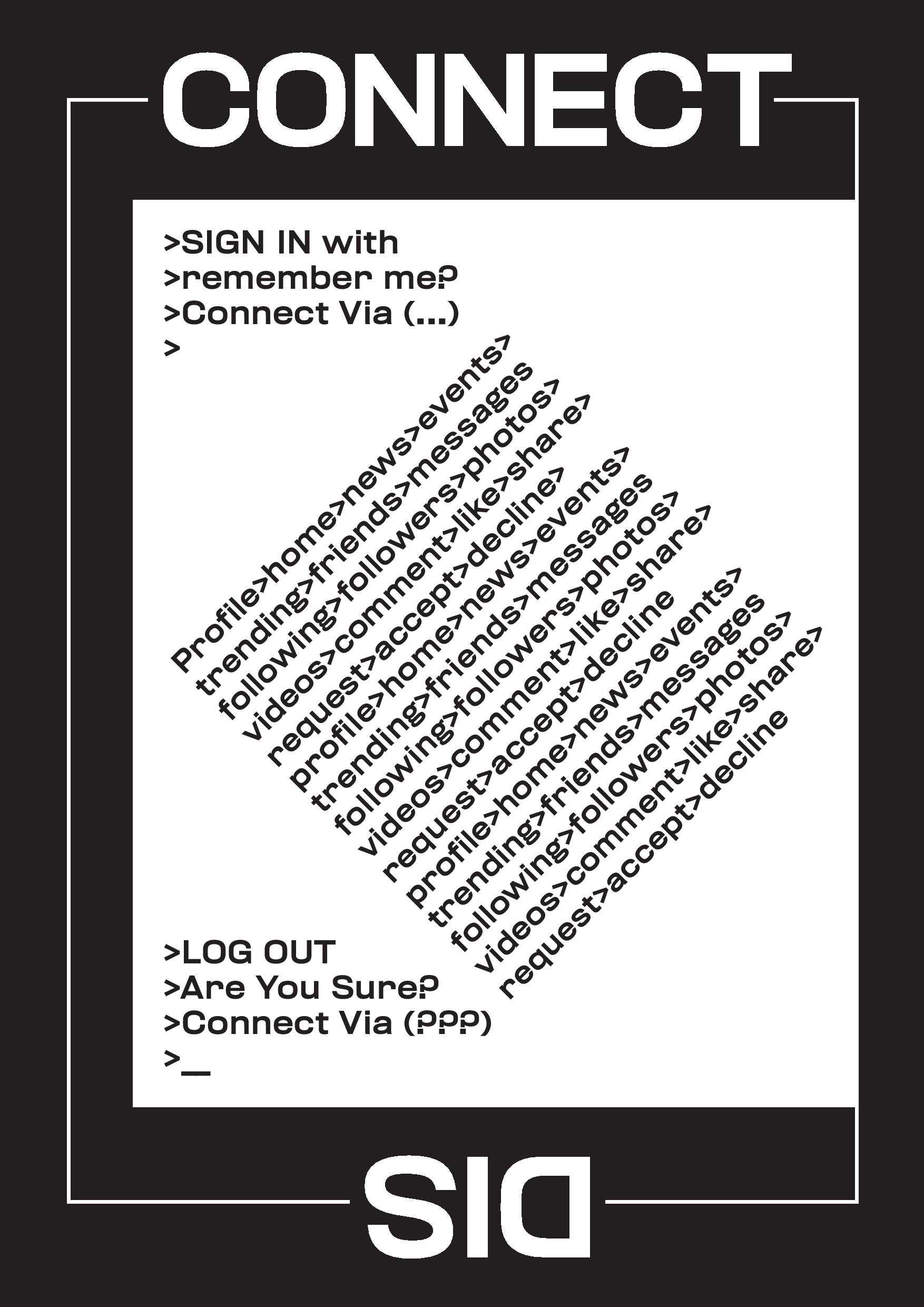 First mentioned way back in 2000 and academically studied two years ago by Dr Andrew Przybylski of Oxford University, FoMO (Fear of Missing Out) is a syndrome defined by modern technology; characterised by the desire to stay continually connected with what others are doing.

Leading often to bouts of anxiety, FoMo is the apprehension that others might be having rewarding experiences from which you are absent.

Ever spent three hours dwindling away nights on Facebook wondering why you weren’t invited to your best friend’s old school friend’s cat’s bar mitzvah? Of course you have. You were suffering from FoMO.

The Americans (of course) even have a social media detox summer camp, ‘Camp Grounded’.

For the lowly sum of $3,000 (£1,990) you can enjoy a “tech-free personal wellness retreat where attendees give up their smartphones and gadgets in exchange for an off-the-grid experience of growth, reflection, mindfulness, creativity, community and (dis)connection”– or you can spend a weekend at your gran’s.

If it all sounds a bit neurotic then that’s because, well, it is, but there’s a darker side to all of this.

For everything we post, every bit of data we consume about people we barely know, every element of online social media we ingest, there are consequences for our brain.

Studies estimate that around two out of three adults in developed countries suffer from this 21st century ailment. When you see that friend you don’t really like, post a photo on Instagram of them sipping champagne, surrounded by Rita Ora look-a-likes leaving you wondering why you are sat in by yourself watching Emmerdale on a Thursday night, there are repercussions for your sense of well being.

But of course, what is put on social media often amounts to a construction of reality. Your Dom Pérignon sipping lothario of a ‘mate’ was actually knocking back free cava at Oceana in Watford with two promo girls he convinced to pose for a photo in return for buying enough jagers to ensure he was throwing up in the taxi rank queue home within the hour. This misguided sense of other people’s realities is affecting our own sense of the real.

Dr. Przybylski told Live Science: “For people who feel very secure in their relationships, their relationships are important to them, but they don’t feel compelled to always be connected.” And whilst social media may not be the root cause of this type of behaviour, it certainly exacerbates it in a world where sharing everything is now so easy. “Sometimes,” he says, “it’s good to insulate yourself from the world of possibilities.”

We spoke to Adam Turner, a self-proclaimed social media addict and PR Account Executive for Theo Paphitis (Dragon’s Den) and Ryman Group, about his feelings on the subject. As a man whose profession relies so heavily on social media as a tool what does he make of FoMO?

“I often feel like I’m not really living in the situation I’m at, like I’ll be trying to take a photo that shows the grandeur or how awesome the event I’m at is, even if it’s just down the pub, with the sole intention of showing the world what a great life I lead,” Turner told us.

Does he feel like he’s constructing a reality then? “Yeah in some ways I do. Once I’ve uploaded that photo, I’ll spend the next hour checking on likes for it and seeing what everyone else is doing rather than just enjoying my pint with my mates. And I never used to do this. Pre-smartphone days it wasn’t an option so it didn’t cross my mind,” says Turner.

“I’ll spend the next hour checking on likes for it and seeing what everyone else is doing rather than just enjoying my pint with my mates.”

Dr. Przybylski’s study found that ‘a lack of autonomy, competence and connectedness’ are the contributors in pushing FoMO in its sufferers. This causes us to repeatedly check our Twitter and Instagram feeds and often leaves us disheartened because of our lack of actual social connection. Fear of missing out likely has to do with people’s ability to self-regulate and focus on the moment, he said.

Our diagnosis? Switch off and tune in.

Forget $3,000 (£1,990) summer camps, book yourself a weekend in Barcelona, delete the apps from your phone and not only will you not have to worry about that money guzzling data-roaming lark, but you will be free in a very literal sense from other people’s far off activities.

Indulge in yourself and forget about documenting that unbelievable tapas restaurant – just enjoy the Patatas Bravas for what it is, fried potatoes in tomato sauce.

Take a walk down to the beach and enjoy the sunset without wondering what filter is going to make that horizon look like you’re in Miami not Barcelona.

Watch a carnival walk past and fight the urge to record it on Vine, head to a club without having to check in on Facebook, and have a very un-Instagrammable kebab on the walk home.

What does Adam think of our diagnosis? “It sounds great, I think that’s what I need. I’ve got next Friday off, maybe I’ll take a long weekend,” there’s a buzzing from his pocket. “Actually it’s my mate’s kid’s bar mitzvah, maybe the weekend after.”