In conversation with | Lili K.

Soulful songstress, Lili K. has enchanted the Chicago music scene, making her one of The Chicago Tribune’s Redeye’s “Artists to Watch in 2015”.

The 23 year-old is best known for collaborating with artists such as Chance the Rapper, Vic Mensa and BJ the Chicago Kid, and possesses a unique skill of blending genres.

In the space of two years, Lili has recorded three EPs, one of which includes her favourite track My Favourite Things, before the release of her first full-length self-produced debut album, Ruby. She is often honoured as the “soul-trap songstress of Chicago”.

The Chicago musician has worked with Chance the Rapper, Vic Mensa and BJ the Chicago Kid.

Is Lili K. your real name? And why is your first album called Ruby?

Lili K. is pretty much my real name, which is formed by Liliana and a very long last name starting with K. A ruby is something my mother bought me as a gift for important life events such as milestone birthdays and graduation. I wanted to use this name to symbolise my very first album as a precious first experience of mine.

Do you find any Brits listening to your music and do you listen to British artists?

Many people discovered me through the hip hop artists I work with. A lot of them are aged twenty or thirty-something. I looked through my YouTube statistics and found my fans coming from various places around the world, including London. Surprisingly, quite a few of my viewers are from Africa.

I don’t know many but I do love listening to British artists like Amy Winehouse and Corinne Bailey Rae.

What is your definition of jazz?

I like listening to artists like Jill Scott. A large part of American jazz is about improvisation. Once I went to a friend’s place with my band and we had a secret mini show right inside their living room with a group of people. It was an intimate, fun thing that made one of my most memorable performances. I think that’s the thing about jazz – a lot of stuff is open to your interpretation.

How was your experience being on the same show with Raheem DeVaughn and R. Kelly?

The Raheem DeVaughn’s show was reasonably my worst one ever. It was last year when I got invited to be one of the opening singers to plug for DeVaughn’s entry to the stage. The thing was, by my turn, six guests had already performed.

The audience was getting impatient. I actually didn’t want to do the a cappella they told me to because I knew they’d get fed up. I didn’t think I was capable to keep the emotions high. Yet I just had to, so I went up to sing while trying to have some interaction with the audience to keep them amused. Apparently it didn’t work. I got on their nerves. I felt really bad after that.

Singing at R. Kelly’s show was the coolest thing. I would be lying if I said I wasn’t nervous. It’s a big thing and of course I was thrilled. But to avoid being overexcited, I just closed my eyes and tuned myself into my own world. That always works.

Your music is a mix of different elements. Would you call yourself “indie”?

It’s hard to say. In the US, you have to either play very indie or very popular jazz in order to be liked by many and be able to sell. My genre falls between the two so it’s very hard for me to break through.

I write about a range of themes for my songs: different kinds of relationships, issues with being a good person, tough times in life, just things that we all go through. I hope my music can resonate amongst people and remind people to stay positive.

My music contains a certain degree of hip hop influences largely because my producer is from a hip hop background, and it happens that I started out jamming with hip hop artists in Chicago. But I am trying to move back to the more genuine form of jazz and soul, what I truly enjoy, although still keeping my own unique ideas. 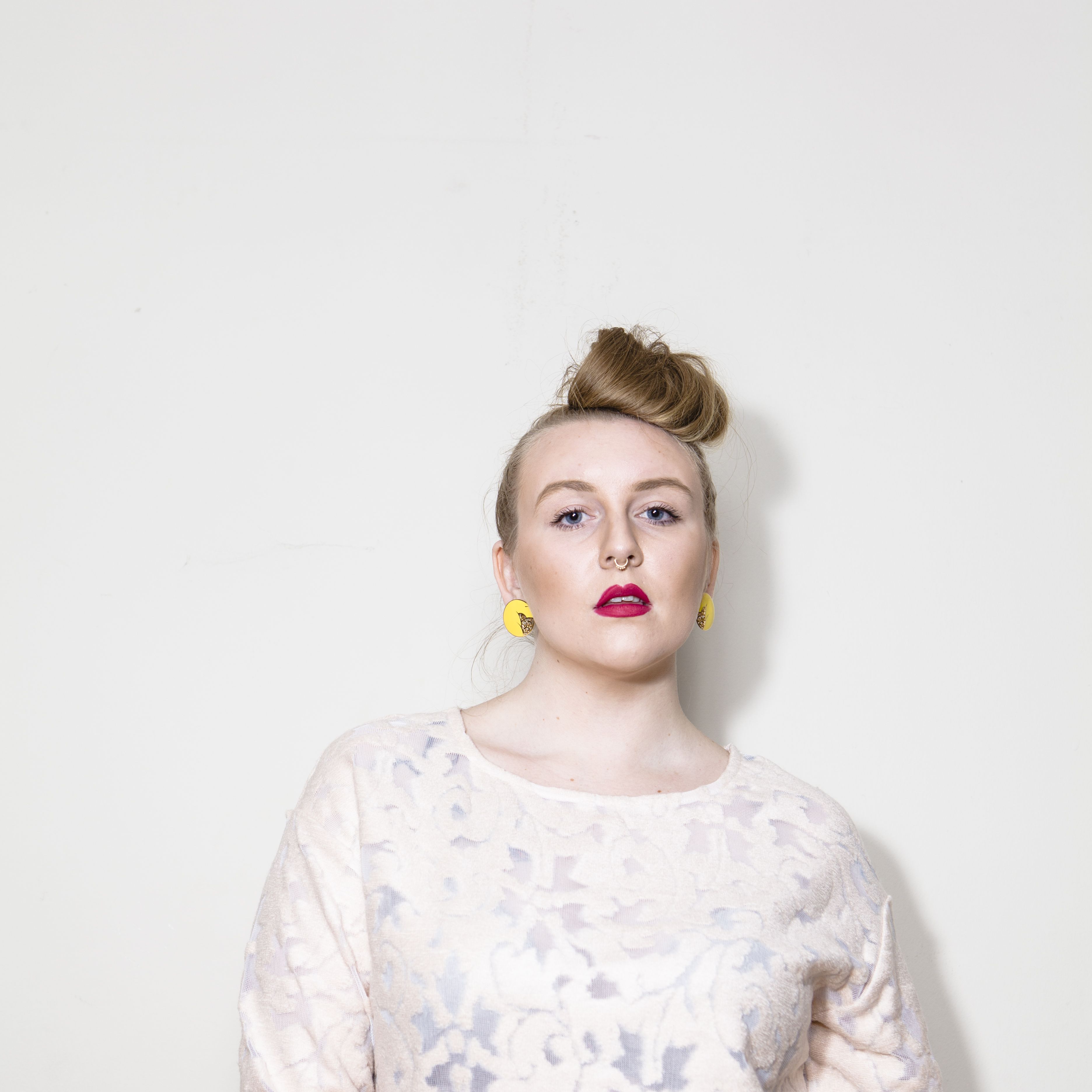 Lili’s goal isn’t to be a celebrity but to be able to stand on her own two feet and see the world.

We have heard a lot about New York and L.A.’s rapid music scenes. What is it like being a musician in Chicago?

A huge hip hop scene is happening in Chicago right now. There is an awesome soul community with cute jam sessions happening every night. A lot of great talents are found here. I love the little jazz clubs off the streets.

I guess I don’t know if it’s as competitive as other places. Some people do care about competing with one and other, but I don’t like comparison. I think it’s unhealthy and is not what music should be about. I try not to pay attention to it.

You have made music your one and only career. How do you keep yourself going through the challenges without being knocked down by reality?

I have had jobs before. But I didn’t like them. Currently, apart from producing my own music I also teach vocal lessons. It’s very important to persist on your passion and stay true to yourself. I have seen people turning from artists to pop stars and give up who they are to earn fame and end up living a miserable life.

My goal is not to be a celebrity. I just want to be able to feed myself, pay my own rent and maybe go to travel a bit. That’s all I ask for. There are always tough times. But I remind myself to keep learning and improving to come around them.