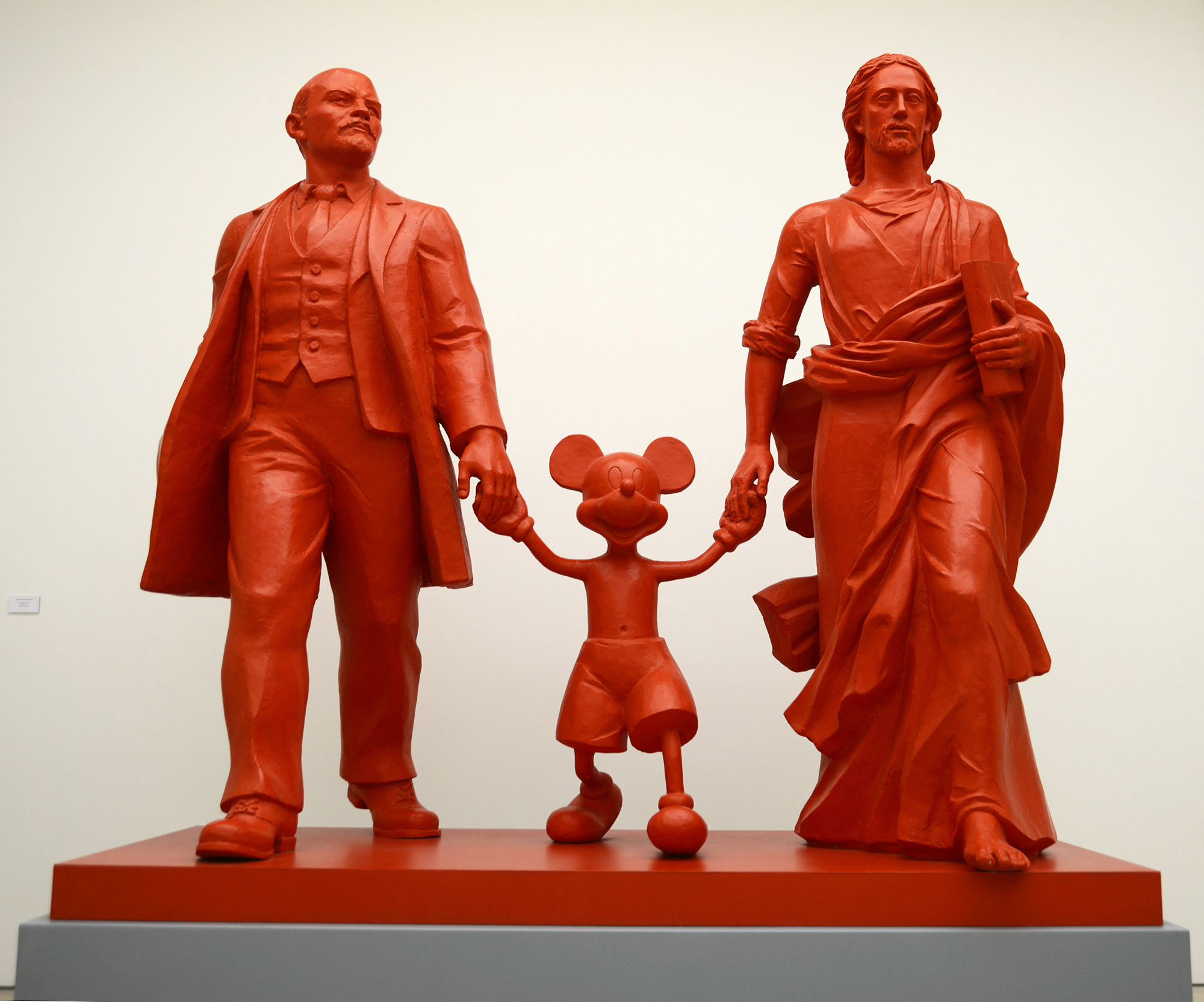 Post Pop: East Meets West is currently showing in 14 rooms and across three floors of the Saatchi Gallery with pieces by various artists from Russia (formerly Soviet Union), China, USA, United Kingdom and Taiwan. The exhibition covers consumerism, communism, propaganda and sex as well as the relationship between East and West over the last 50 years.

On entering the ground floor you’re met by long corridors which stretch out towards some enclaves, before leading you into small rooms: I got the feeling that I had just walked into a spaghetti western. All jostling for attention inside these halls of wonders, lined with crazy wallpapers, are vintage arcade machines, massive computer graphics and kitchen utensils. 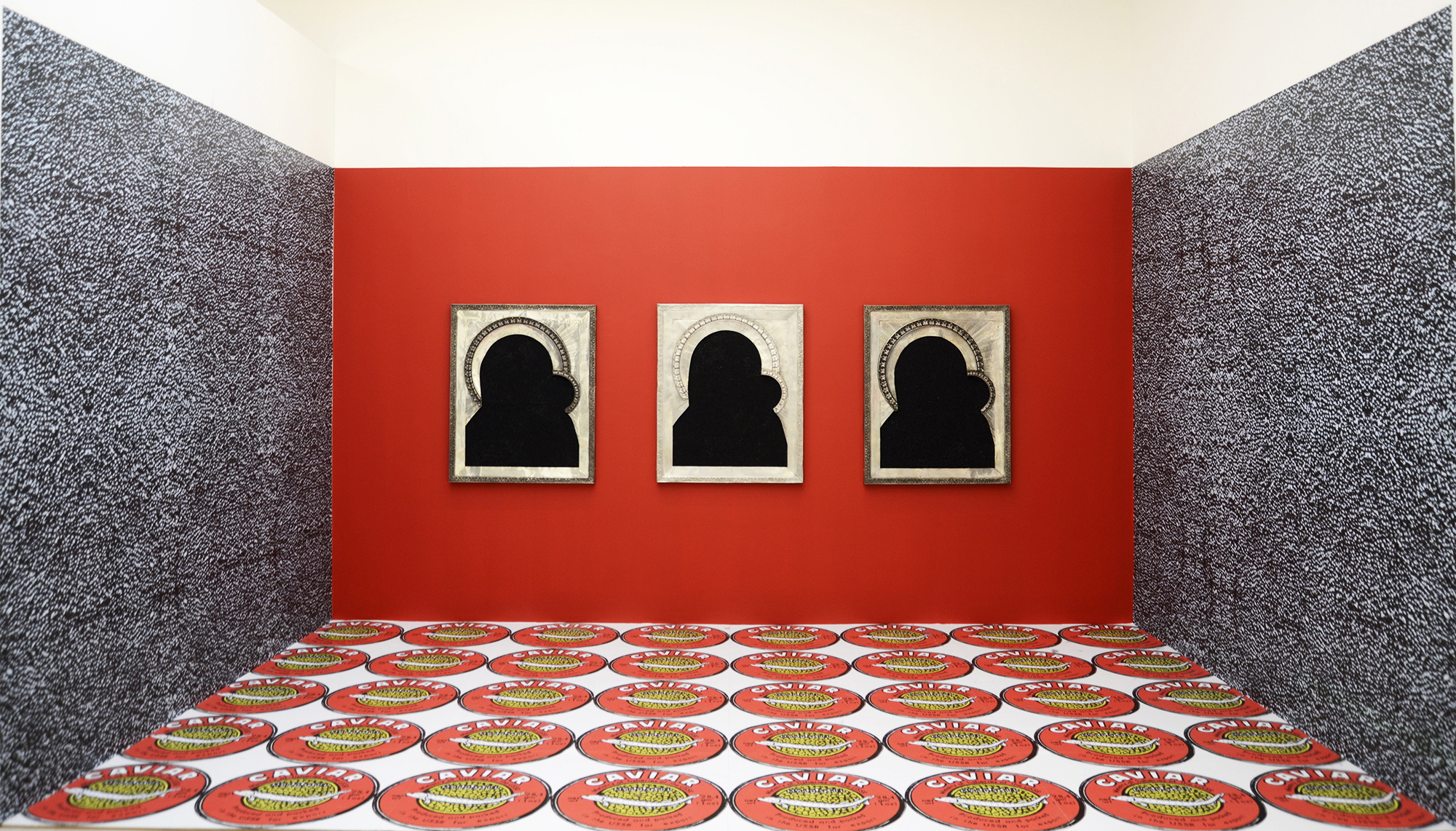 I personally found the audacious sexual bias exploiting women’s bodies disappointing. However, the patriarchal tone of Sex and Bodies is not remarkable considered that the pop art movement of the 1960s and 1970s was male dominated.

The images are certainly not pornographic; moreover, Pop Art was used as a way to ask questions about how the modern world looks at themes of gender, sex and sexual liberation.

A fabulous work that really stood out was created entirely from hair and glue. I recommend spending some extra time in this room, just to take in the sheer beauty of this awesome installation. The texture looked amazing and is tempting to touch.

Showing on the top floor are the works of the Pop Art don, Andy Warhol: at least six versions of the Campbell’s Soup Can and Marilyn Monroe’s face is simply everywhere. His influence was undoubtedly felt throughout the entire exhibition.

The exhibition was brilliantly curated; in fact, the curator was just as ‘in-your-face’ as the art.