2015 has been an incredible year for film, and the efforts of a spectrum of artists were celebrated at the BAFTAs. But were these efforts justly recognised, due to long-standing allegations of favouritism?

The Grand Budapest Hotel, in all its eccentricity, garnered plenty of positive reception from critics, landing a total of five wins, including Best Director for Wes Anderson. Additionally, Twitter was abuzz with support and admiration for Anderson’s directorial feats.

Cathy Greenhalgh, Principal Lecturer in Film and Television at London College of Communication explains: “Probably younger people within BAFTA would vote for [The Grand Budapest Hotel]. Although it’s very curious how Boyhood has become such a big number around various festivals around the world. It’s very experimental for Hollywood to make a film over a number of years and watch the cast grow up.” 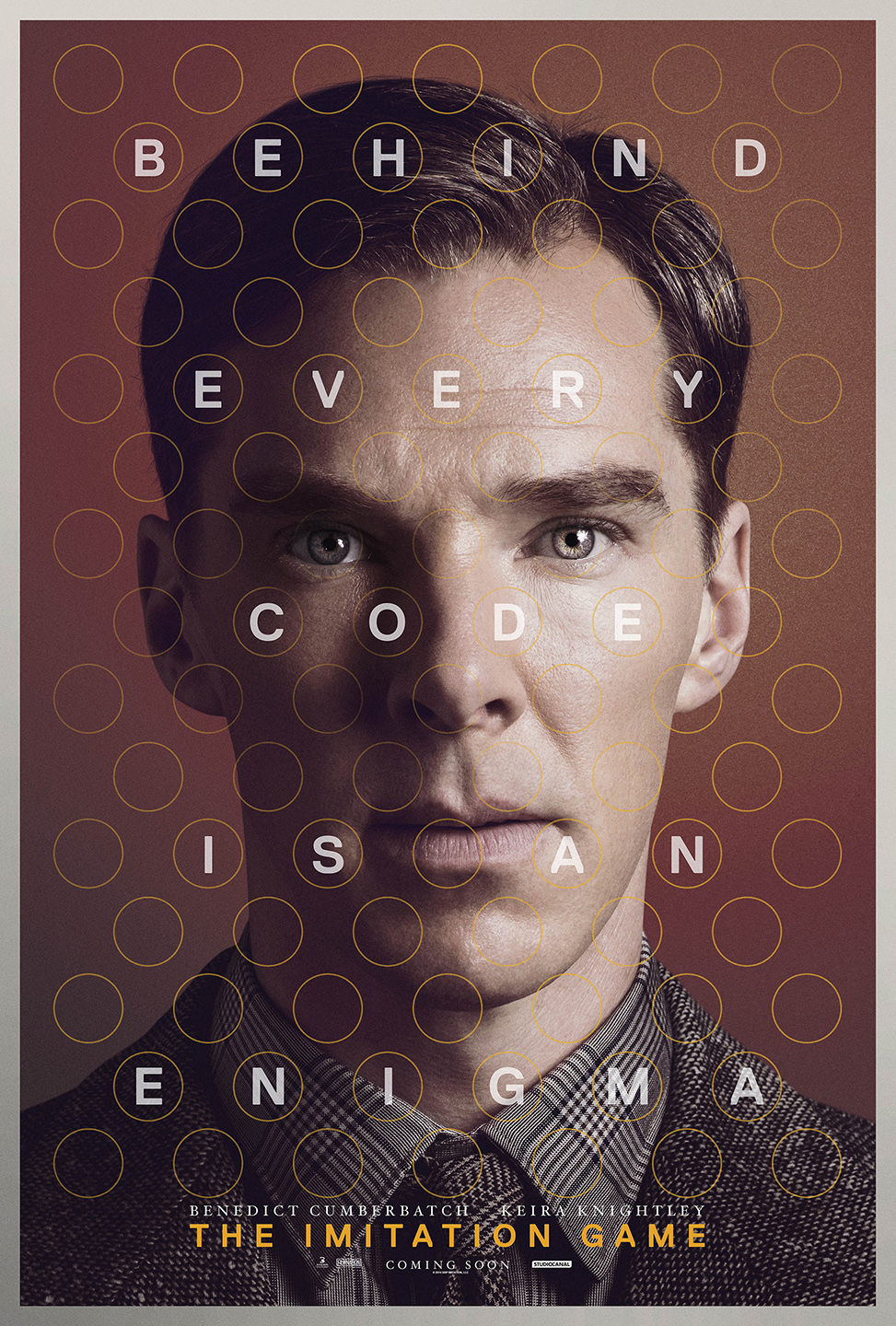 Greenhalgh goes on to speak about the nomination and voting processes by the Academy, indicating there may be a lack of democracy: “They’re choosing on the basis of what’s good for the British film industry: who knows who, who’s a crony of who… general nepotism all around the shop because that’s the film industry.”

This could explain why The Imitation Game received no awards despite having nine nominations.

Greenhalgh was particularly moved by the moment when 71 year old Mike Leigh received the BAFTA Fellowship award, the highest accolade bestowed upon film–makers by the Academy:

“Mike Leigh was known as a kind of maverick… He made films without a script and with his actors, which is an unusual thing to have to fund – so they didn’t get money from the standard production company as they would expect a 100 page Hollywood model.

“So, in his speech, his very kind speech for about the first five minutes, he started to sound off on all those producers who never funded and never believed in the British quirky film and independence and allowing you to make your own thing. And that if they want a standardised film, they can basically bog off, really.”

In an interview with The Guardian, Demange reflects upon the initial negative feedback he received on ’71: “While we were making the film we were always being told that it wouldn’t travel, that no one would care. My producer and I were slightly broken, and at one point we looked at each other as if to say, ‘Is anyone even going to fucking watch this thing?’”

Clearly, that wasn’t the case.

Cinematographer Emmanuel Lubezki took home a BAFTA for his work in Birdman.

A cinematographer herself, Greenhalgh has much to say: “In the last few years, it has been a foreigner who’s won the Best Cinematography prize and one who’s not a Brit, and I’m sure that some of the Guild gets quite annoyed by that kind of thing because what it shows is that the big studios with British directors are getting foreigners to work on British films here, when some of our best cinematographers work in the States.” 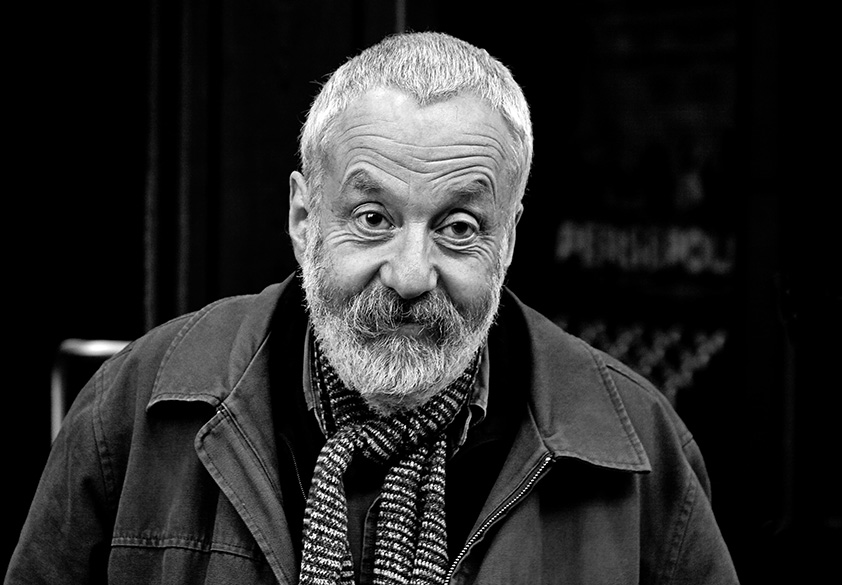 Greenhalgh further comments: “In the Directors’ Guild of America over 85% of the members have only directed one film. So it’s highly competitive, isn’t it? Certain companies like Working Title or Miramax tend to carry most of the ones that get through because they have the publicity machine and everything to back up smaller independent things. So to make an independent short feature on a low budget of a couple of hundred thousand [pounds] and actually get it shown at festivals and go around the place, it’s a few years of people’s lives.”

Clearly the 2015 BAFTAs have had their fair share of contention – democracy, creativity and funding being the three key issues filmmakers face on a regular basis. This is why Greenhalgh calls for a fight to end “a dearth of really good scripts owed to directors who are brave enough to push through and really make it.”