It’s competition time here at Artefact, and in the first of four social media European festival giveaways, we’re offering one lucky winner the chance to get their hands on two tickets to The Garden Festival, Croatia.

Located in the stunning seaside town of Tisno, The Garden Festival has been running since 2006, showcasing DJs and live acts from across the electronic music spectrum, with the focus on sun-kissed house, disco, funk and techno.

This year’s event, taking place July 1-8, will be the last ever Garden Festival and they’re heading out with a bang. Topping the bill are the likes of Ben UFO, Bonobo, Nightmares on Wax, Eats Everything, Jackmaster, Greg Wilson, Seth Troxler and many more. 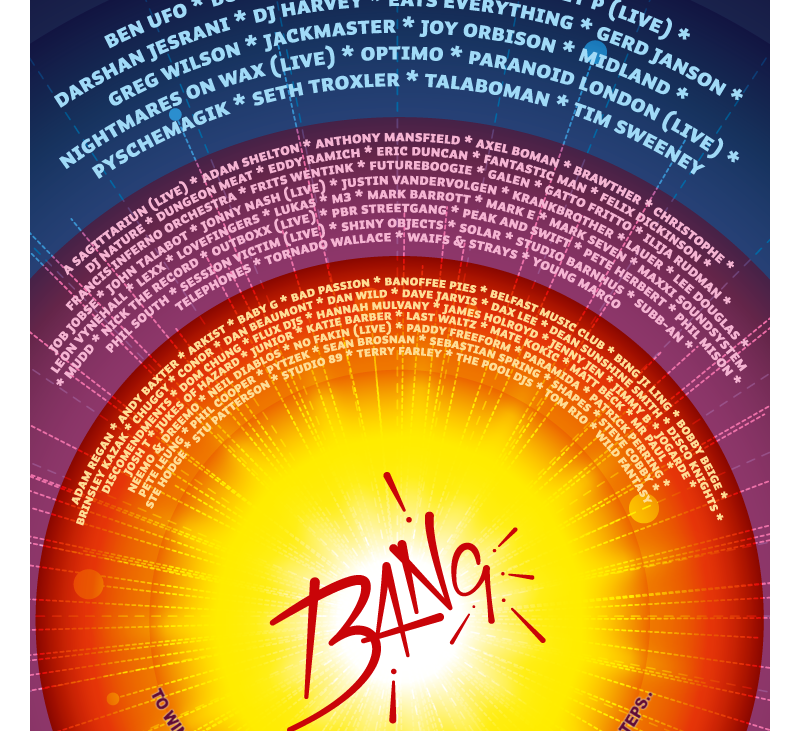 To be in with a chance of winning two tickets head to this Facebook link and follow these three simple steps:

A winner will be picked on Monday February 23 and announced via the Artefact Facebook account, then contacted directly. Good luck!