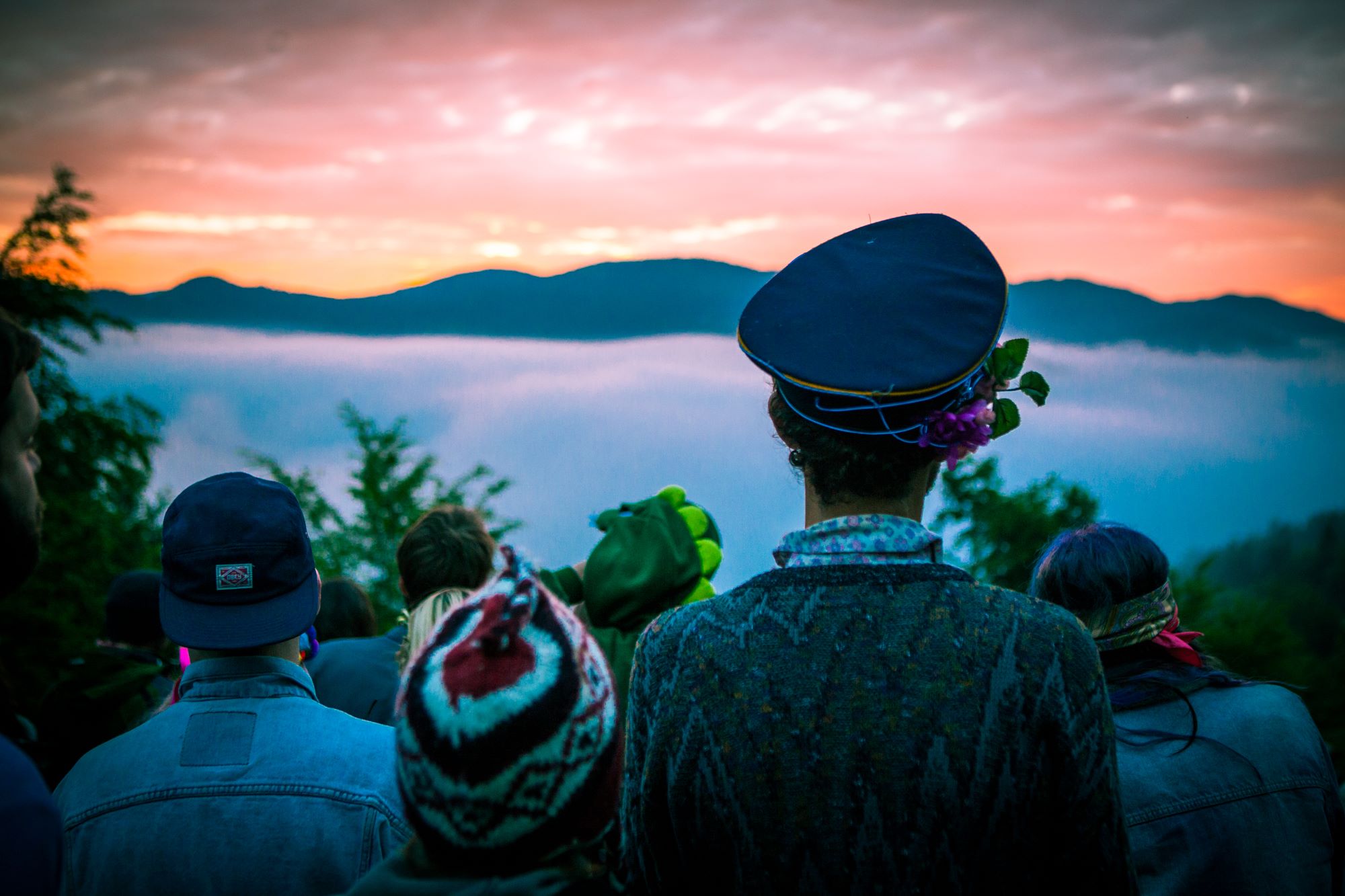 As the hours of daylight lengthen, it’s time to start getting hyped for the upcoming summer festival season.

In the past few years there’s been a significant rise in small festivals all over Europe, aiming to bring together unique sounds in breathtaking natural environments.

To get you ready for the hot summer months, here’s a selection of forest festivals to party where the wild things are.

A small independent electronic music and arts festival which has received rave reviews in the last few years, Gottwood is proud to be an intimate boutique gem, deep in the Welsh forests. Its small size and stunning location means you can see big names without the crowds. Gottwood is founded on the principles of good vibes with good people, so head on into the valleys to see what it’s all about.

Meadows in the Mountains Festival

Deep in the forest a small community of like-minded party-goers gather at Meadows every year. With major names like San Proper and acid house hero Seb Voigt on past line–ups, it’s a musical treat with an unbelievable view of the mountains. The festival is currently in two minds about expanding its reaches or remaining an intimate natural haven, so check it out before everyone does.

Meadows In The Mountains Promo 2014 from Benjamin Sasse on Vimeo.

This two day electronic music extravaganza puts Wiesen on the map in the festival world. This year is heavily drum and bass focused with headliners Camo & Krooked, Noisia, Spor, and Netsky among many other big names. If you like your music with trippy visuals and your camping experience with an Alpine view, then pack your bags and get ready for an action-packed bass-fest in Austria.

Supynes is the epitome of the perfect forest festival. Set deep in the thick forests of Aukštaitija National Park, this four-day event is a beautiful balance of relaxing and raving. Chill by the lake or hang out in hammocks by day, and get your groove on to some tunes with the local Lithuanians by night. Now in its tenth year, Supynes is a rare and inspiring festival experience off the beaten track.

Robert Plant, Jungle, Basement Jaxx, St. Vincent and Tom Odell… Positivus has raised the bar pretty high with its 2015 line–up. As the largest festival in the Baltics with art and music stages, it knows how to mix chart-toppers with a picturesque holiday location. Think beach, woodland, and great vibes across three summer days – it’s like having a dance holiday with 20,000 people.

Positivus 2013 from Speeding Films on Vimeo.

Appletree has been going strong since 2000, and this year it’s proudly uniting some indie/rock artists including Jack Garratt, Alice Phoebe Lou, Intergalactic Lovers and The Acid. With two stages and forest camping, this German festival promises tons of fun and a buzzing atmosphere. Good people, great music, and even better vibes – what more is there to say?

If you’re all about psytrance, then Summer Never Ends is the crème de la crème of psy-raving. Decked out with psychedelic decor galore and situated in the heart of the Alps, this festival is about freedom in all senses of the word. An intimate rave-family atmosphere and non-stop bass, this is a trip that’ll have you returning to Switzerland for more every year.

Forest Festival does what it says on the tin. For its 12th edition it’s back and ready to boast a fresh underground electronic line–up. Forest has an intimate community vibe and an open-minded approach to music. It’s divided into four performance and stage areas, each hosted by a different record label. It may be small but it is has a loud voice and a big personality.

In The Woods Festival

After winning the Best Independent Festival at the Aim Awards in 2013, In The Woods celebrates its tenth edition this year. Held in a secret enchanted woodland location one hour from London all details are being kept secret until nearer the time. Get involved with their Facebook page or mailing list so you don’t miss out on all the mysterious fun, and grab one of 1,000 available tickets before they vanish.

In The Woods Festival 2013 from Michael O on Vimeo.

Step into the unknown and head to Croatia for a five day beach-forest adventure at the beautiful town of Rovinj. Get ready for beach parties, boat parties, and islands parties because Unknown has all bases covered. In a stunning location with sand, sea, trees and a heavy live and DJ line–up it’s the perfect way to end your summer with a bang.

Here’s a map of all locations for the forest festivals listed:

[Update: Unfortunately, In The Woods has been cancelled for this year but will be back in 2016 for their 10th anniversary.]

Featured image: Meadows in the Mountains