Lent: What are 40 days anyway?

Most religions dedicate time to fasting in order to grow spiritually and reflect. Muslims have Ramadan and Christians have Lent. However, you don’t have to be particularly religious to benefit from taking part in one of these spiritual traditions.

Despite the United Kingdom’s increasing number of atheists and non-Christians, we still manage to celebrate the holidays with food. Christmas means mince pies and turkey, Easter means chocolate eggs and Shrove Tuesday means pancakes. The initial idea behind Pancake Day was to eat all the sinful foods in your house ready to sacrifice (your taste buds) until Easter. It’s simple, all you have to do is give up one indulgence for 40 days; I always give up chips. 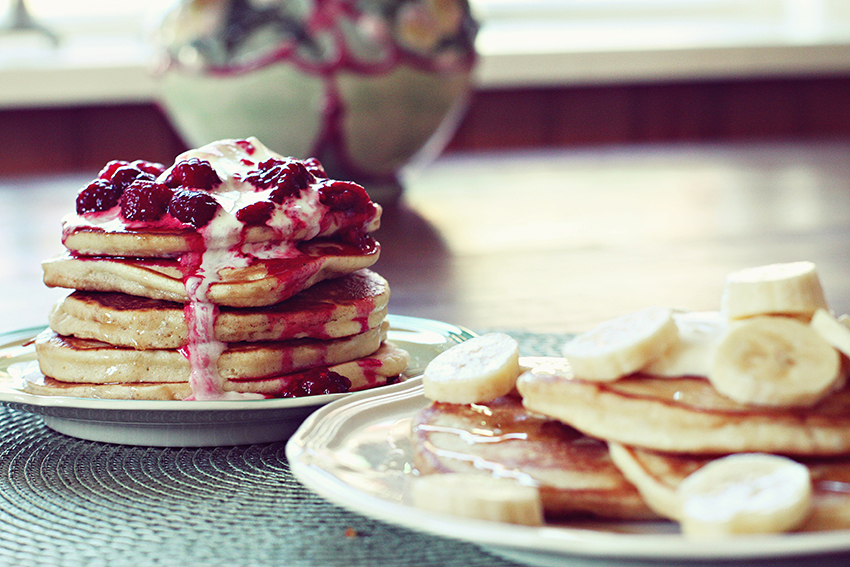 Lent derives from the old English word ‘lengthen’ referring to the start of spring and the longer days. Starting on Ash Wednesday (the day after Pancake Day) it lasts up until Easter Sunday. Technically, you’re allowed to break your fast on Sundays, which aren’t counted in the 40 days, due to it being a day of rest. However, many people who are devoutly Christian or those of us who don’t do it for religious reasons don’t indulge on the Sunday. Personally, I think it’s cheating.

I’ve completed Lent every year for the last seven years. I give up my favourite food every time and in later years something extra ranging from chocolate to bread. I always try to give up something that is bad for me – as was historically intended – because there would be no benefits in giving up vegetables. Although it must make me healthier at some level, I don’t think the health benefits are the most valuable.

The sense of pride and achievement you have in yourself after avoiding your favourite guilty pleasure for six weeks is immense. Not only does it assure me I have willpower 1,000 times better than those parents in the Haribo adverts, it makes me appreciate what I’ve given up so much more. Easter Day always entails raiding the petty cash jar and taking a trip to the chip shop.

Lent requires you to get creative too. If you’ve given up bread, you need to reinvent your lunches for work and if you’ve given up chocolate then you’re a lot more likely to try something new on the dessert menu. One year after giving up condiments I actually stopped having tomato sauce on so many things; my teeth thank me for that. This year I’m giving up alcohol and am hoping to see a big difference financially.

I would strongly recommend doing Lent at least once to everyone no matter what your religious beliefs may be.