We’re used to thinking that the life of a dictator is preoccupied with vanquishing actual or imaginary enemies, eradicating ethnic groups and suppressing civillians – no matter if that’s Caligula, Gaddafi or Darth Vader.

But whether we like it or not – a tyrant’s gotta eat. And it’s not unlikely that you might actually have a taste or two in common.

Are you one of those who can’t imagine life without garlic? Well, so was Mussolini who – oblivious to his stomach ulcers – devoured outrageous quantities of the bulb. He also considered spending any more than three minutes on a meal a colossal waste of time.

Adolf Hitler, on the other hand, is said to have had a soft spot for candy. He would sweeten his wine and had a generous hand with the sugar spoon at tea. He would shuffle around the kitchen in his slippers at various times of the night, hunting for a slice of his favourite nut and raisin Apfelkuchen.

As confirmed by Elisabeth Kalhammer, his personal chef, these midnight feasts were a regular fixture at Hitler’s.

He would often wolf down a kilo of chocolate every day. With his phobia of dentists and a history of cavities – the effects must’ve been disastrous. He was also impartial to chocolate biscuits or éclairs which he took decorated with diminutive swastika sprinkles.

Another infamous chocolate fiend – except taken in the form of a smoothie – was the Cuban revolutionary Fidel Castro. So fierce was his devotion to the chocolate bar that it nearly killed him!

The CIA had already tried poisoned ice-cream, coffee and tea; they had explosive loos installed at his residence and had tampered with his cigars – all in vain.

So the master plan was to lace one of his staple chocolate milkshakes with a touch of cyanide. It all came to nothing though, as the mole-maid at the Habana Libre hotel who was given the gruesome task chickened out at the very last minute. 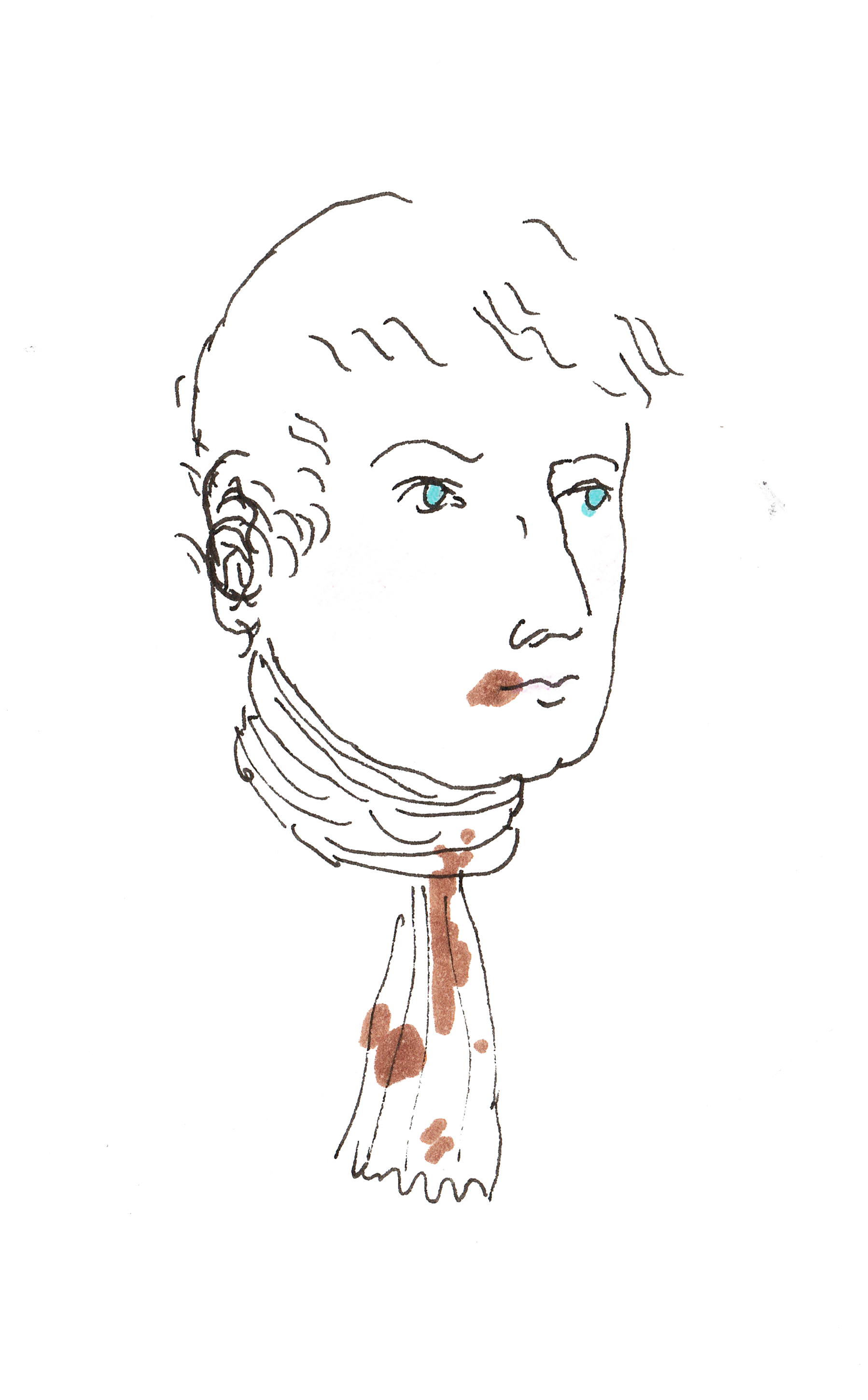 Yet another addition to our chocoholic hall of fame is the writer, poet and fabulously flamboyant interior decorator (paintings of maidens captured by trolls and a velvet statue of Elvis, are known to have graced his lodgings) – Saddam Hussein.

While most of us find chocolate irresistable, imagine the surprise of the American forces when they paid a surprise visit to his Saddam’s ‘spider hole’.

Not only did they find a decent stash of international currencies and weaponry, but also what seemed like a lifetime supply of Bounty chocolate bars. The Iraqi Willy Wonka!

Napoleon Bonaparte – though slightly more autocratic, a dictator nevertheless – is known to have had a soft spot for anything chocolate, too.

He liked his profiteroles taken with chocolate sauce and whipped cream and wouldn’t turn his nose up to Turkish pistachio crescents. During his exile on the island of Elba, Bonaparte is known to have drowned his sorrows in vats of South African dessert wine.

Talk about sweetening the pill. But let’s move on to the mains.

Though it’s no secret Catherine the Great had a hard time keeping her weight under control – when it came to a feast she knew no constraints and would go from one extreme to another.

One day she’d demand an outrageously extravagant soup of sturgeon and champagne, and on another an ascetic bowl of sauerkraut or beef stew with gherkins and buckwheat, which would close her menu for the day.

She was also bananas about cherries. Prince Potemkin – the one who loved strolling around the palace au naturel, bar his fur coat – would send her thousands upon thousands of rubles’ worth of the fruit in a majestic basket every winter. But the money didn’t matter. Gentlemen would never discuss it anyway.

Joseph Stalin, one very self-conscious Father of the Nation (his height was well below average at just 5’5″), loved Russian, Ukrainian and, of course, Georgian cuisine.

He even released a cookbook whose focus was entirely on him and his very sophisticated taste. It included recipes for cabbage rolls, beefsteaks, spicy Georgian stew and Russian winter salad. Stalin loved eating – or feasting!

Stalin also had a considerable clique who would imitate his self-important quirks, like Saparrmyrat Nyyazow or the self proclaimed President for Life of Turkmenistan. He was the man who declared the day of his birthday a national holiday and built a golden statue of himself that revolved throughout the day; this was so that the leader’s face always caught the sun. He was also a passionate linguist, having officially changed the Turkmen word for bread to the name of his mother.

All dictators, no matter the country or the ideology they pursue – have a quirk or two in common. Like their consistently short statures  – or penchants for unexpected or excessively sophisticated culinary whims. No wonder, though – being anointed grants them access to goods that no mere mortal has a right to.