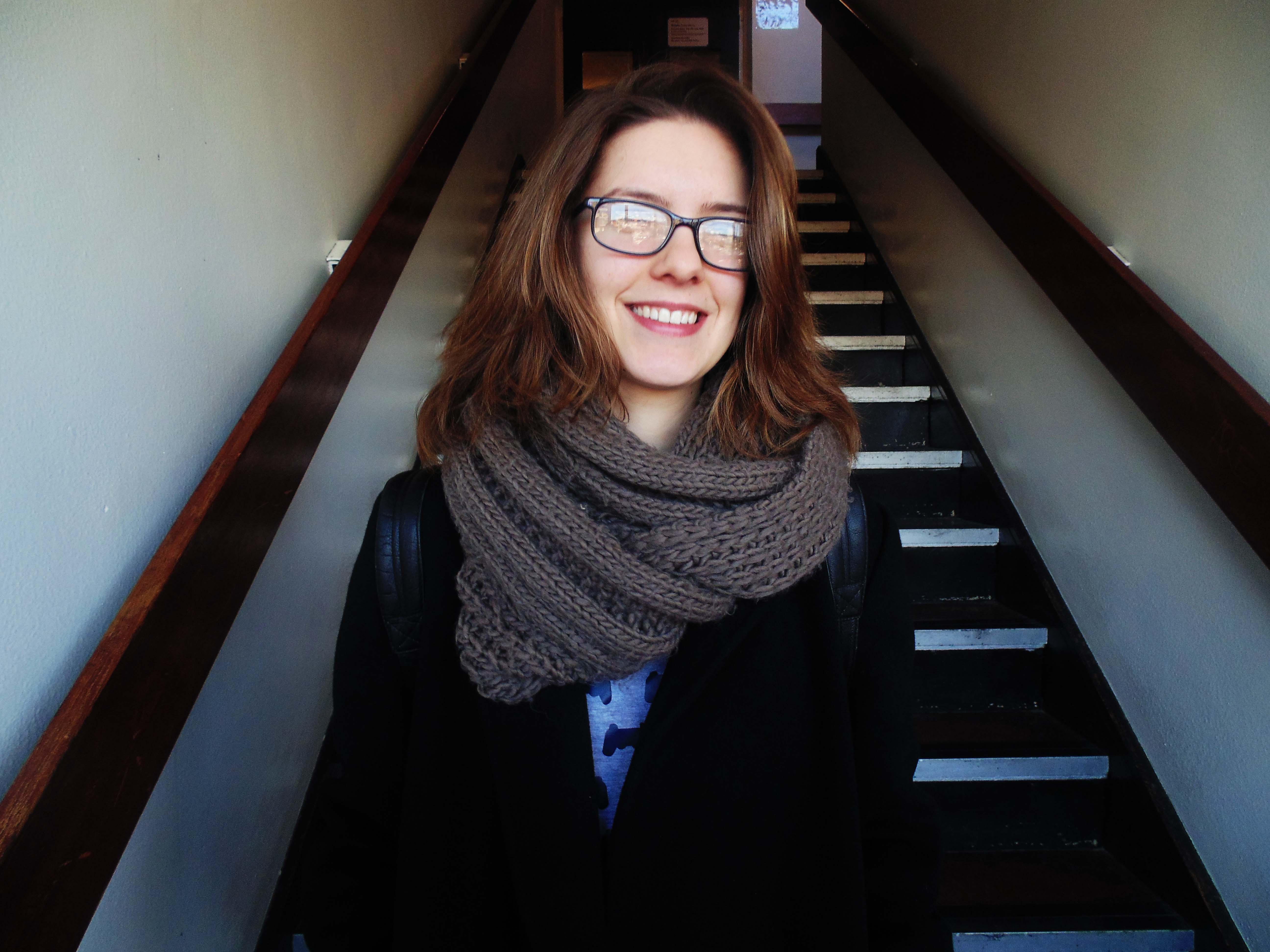 Youth culture has always been at the centre of London’s vibrant, creative industries, but the pop-culture spotlight usually focuses more on the privileged haut monde. Lesser known artists contributing to London’s unique character of film, music and fashion have rarely ever surfaced– if at all.

Sessions is a weekly web-series that will be profiling young creative people around London and delving into their experiences and opinions on various issues such as politics, relationships, beliefs, current affairs, self image, identity and representation.

Our first episode features Marlene Binder, a 20 year old American, studying Live Events and Television at London College of Communication. Marlene is the host of The Talk, UAL’s first talk show. Along with producer Emma Parkinson and assistant Amber Perng, they talk to aspiring artists, designers, and comedians across UAL about their projects and future plans. Look out for interesting guests; such as one particular artist who used his blood as lipstick during one of his live performances. The show is also great for discovering new acoustic acts such as Lucie Zara.

When asked about creation of the show, Marlene said: “I thought it would be cool if the university had a talk show of it’s own. I wanted to talk to students.”

Check out the rest of our interview below.