You might think that gay conversion therapy is something restricted to those bible-bashing evangelical Christian groups in the US. However, it’s rife across the globe.

A survey of 1,300 therapists, psychoanalysts and psychiatrists conducted by BMC Psychiatry in 2009 found that 17 per cent of therapists reported having treated at least one patient in order to change their sexual orientation from homosexual to heterosexual here in the UK.

“They treat homosexuality like alcoholism; I tell the therapist what I did, he says it’s ok and we just continue the work, it doesn’t mean anything.”

In July 2014 the Counsellors and Psychotherapists (Regulation) Bill 2014-15 was submitted to Parliament – it aimed to ban conversion therapy in the UK, but with little success: the Bill failed to progress and currently there is no indication when or whether it will progress further.

In the US, a number of states including California, New Jersey and Washington, DC passed legislation prohibiting conversion therapy for minors, with more states expected to follow suit – recently in New Jersey a judge ruled that conversion therapies are no more than fraud:

“It is a misrepresentation in violation of [New Jersey’s Consumer Fraud Act], in advertising or selling conversion therapy services, to describe homosexuality, not as being a normal variation of human sexuality, but as being a mental illness, disease, disorder, or equivalent thereof.”

Artefact spoke to Mathew Shurka, aged 26, who grew up in Great Neck NY and began gay conversion therapy 10 years ago after coming out to his father. Mathew explains that his father, who was at first accepting of his sexuality, began exploring conversion therapy and suggested he try.

Conversion therapy is something many perceive as being forced upon someone; Mathew explains this was not the case: “It’s not like anyone held a gun to my head and I was dragged into a therapist’s office.”

They provide an escape from the reality of coming out. Mathew explains: ”The fact there was a possibility that I could have the same feelings for a woman that I do for a man and that this whole thing could just go away.”

Mathew began his sessions: “What the therapist kept asking me to look for was a trauma that had happened in my past, saying that there was no such thing as homosexuality and it’s a psychological bully I am suffering from.” 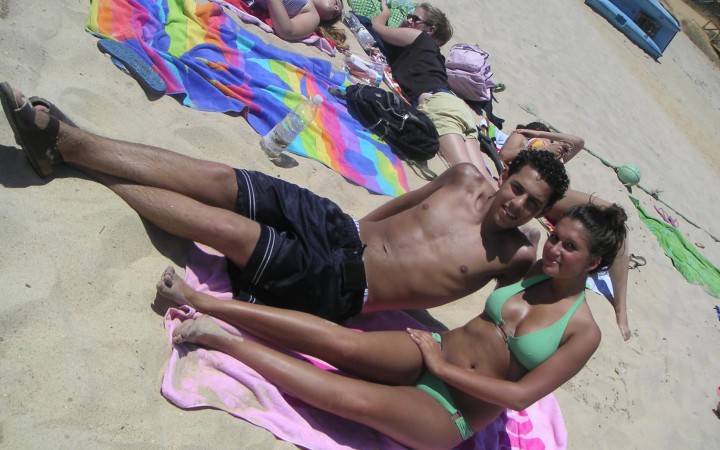 Trauma is something many conversion therapists will seek in order to justify a patient’s homosexuality. “This is how it always starts: A little boy experiences a trauma. This can be something as subtle as that the father and son didn’t get along to the extremity of the boy being sexually abused by an adult. Somewhere in this range of things that could’ve happened to this child he develops a trauma and a void in his mental condition. A void in his masculinity. As the child grows up he hits puberty, this void which has been staying in his psyche then begins to get sexualised. Because he has a masculinity void he uses homosexual sex, or activities in the so called homosexual lifestyle to fill the void.”

Therapists believe, in order to heal this void, you must explore what caused it, but Mathew felt the therapist was asking for something that wasn’t there, and this inability to find a trauma led Mathew to seek an alternative therapist.

During his early therapies he believed they were working – he became more popular at school, closer with his father and at 17 lost his virginity to a woman.

Mathew realises that therapy gave him “the best training in how to live a double life.” As he grew older his attractions for men grew and he became anxious and depressed.

“I’d fool around with a guy I used to experiment with. It’s almost like being an alcoholic. They treat homosexuality like alcoholism, I tell the therapist what I did, he says it’s ok and we just continue the work, it doesn’t mean anything. ‘You’ve taken two steps back and now it’s time to go forward again.’” Mathew says. 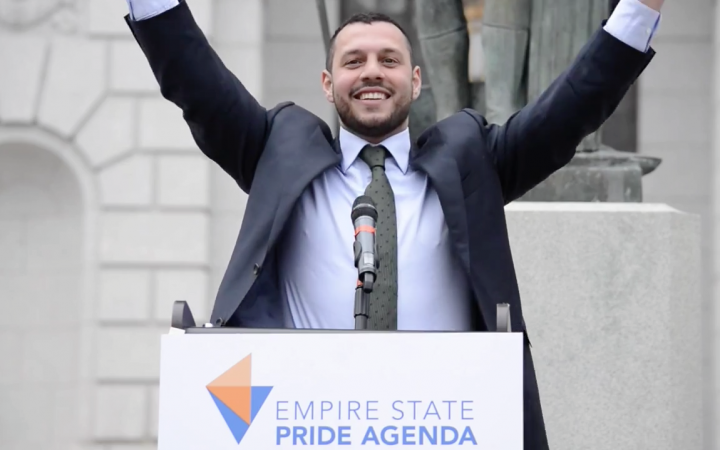 He explains that one of his therapists suggested that he attend a conversion camp in Virginia.

At the camp one activity involved re-enacting trauma: “There was a 70 year-old man who was gay and he said that his 18 year-old babysitter made him perform oral sex on him when he was eight. That was his trauma and ever since then he had been gay. They re-enact it and instead of performing oral sex, they stop it.”

The company that held the camping weekend, Journey Into Manhood, operate in the US and here in the UK. The company aims to “affirm your inherent value as a man, just as you are,” and they even offer courses for the wives of those men who are battling with homosexuality.

Conversion therapy can be likened to a drug: patients become hooked on the quest for curing which repeats in a never ending cycle. Mathew explains that “Because they never actually achieve heterosexuality, they believe that they failed. They put themselves back into it because they think they didn’t succeed.”

After Mathew became frustrated with the therapy, he ended his experience and took up a job as a waiter: “Watching other gay people live their lives without doubt. It was who they were.”

At the age of 23, Mathew ‘came out’. Since recovering from his experience, Mathew has become an advocate to end Conversion Therapy – he recently spoke in Virginia in support of banning these therapies for minors.

Mathew’s story highlights the trouble that many still face today, leaving us asking: why haven’t we banned gay conversion therapy yet?