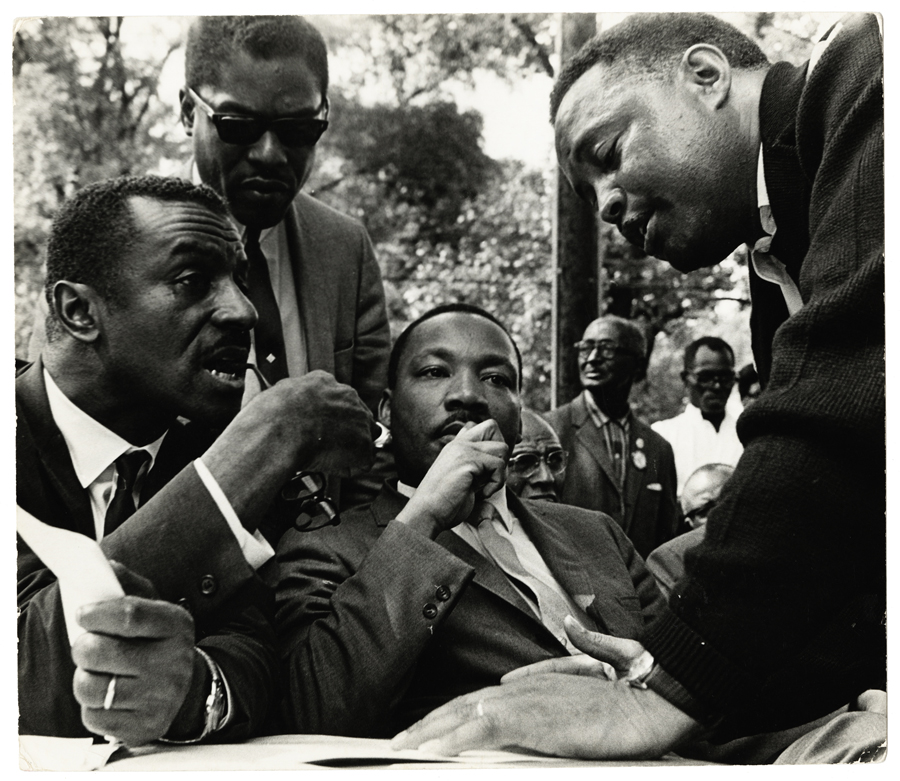 This exciting and provocative exhibition focuses on a stream of often violent images showing conflict, suffering, subjugation and struggle from around the globe.

Sitting transfixed in the small auditorium on the fourth floor of the Photographers’ Gallery in London, echoes of the racial inequality in Ferguson, Missouri seem amplified and ever more apparent. Racial tensions have existed since the birth of mankind, the childlike status of our species still failing to evolve beyond notions of social cleansing and prejudice.

There are 300 photographs depicting the highs and lows of social and political history, seen from the perspective of Black Star – one of the most prolific photographic agencies –  formed in 1935 by Ernest Mayer, owner of the Berlin-based Mauritius photo agency. Together with fellow émigrés Kurt Safranski, a literary editor, and Kurt Kornfeld, a literary agent, Mayer fled Nazi Germany, bringing 5,000 images with him to New York. Coincidently all three were of Jewish descent.

Viewing the photographs was reminiscent of my schooling in visual literacy; the exhibition covers the time of the Civil Rights Movement, which is highlighted in the recent Ava DuVernay film Selma.

The march from Selma to Montgomery is a key point of the exhibition and is flanked by other photo essays of historic events, including the Cuban Revolution.

The exhibition covers the Holocaust and the plight of those affected by the flooding and subsequent outbreak of cholera along the Indian-Pakistan border.

The exhibition is a collaboration of carefully curated work by Mark Sealy Director of Autograph ABP and the Ryerson Image Centre, Toronto.

A photographer’s perspective may feel like a ‘seen it, done it, got the book’ walkthrough, however the jewel in the crown is the archive film footage that seemingly elevates your historic intellect to another level. When viewing these speeches of murdered political leaders and activists, the archive footage really hits home, and forces the viewer to interact with the installation on a subconscious level. In other spaces the exhibition features images of independence movements in Africa, as well as those of protests and conflicts from the Vietnam War to the Rwandan genocide in 1994.

The timing of the exhibition couldn’t be more appropriate as it seems to mirror current events. It left me pondering our current political leaders, who seem a lot paler compared to those I had just viewed,  realising that all these people had been assassinated, not one political leader today provokes that kind of menace. Dr. Martin Luther King’s words resonated in my mind: “I have a dream”.

All in all, the Photographers’ Gallery has something to offer the discerning photography student and tourist passerbys alike, though the space feels somewhat claustrophobic when visited during busy times of the day, it’s well worth a visit.