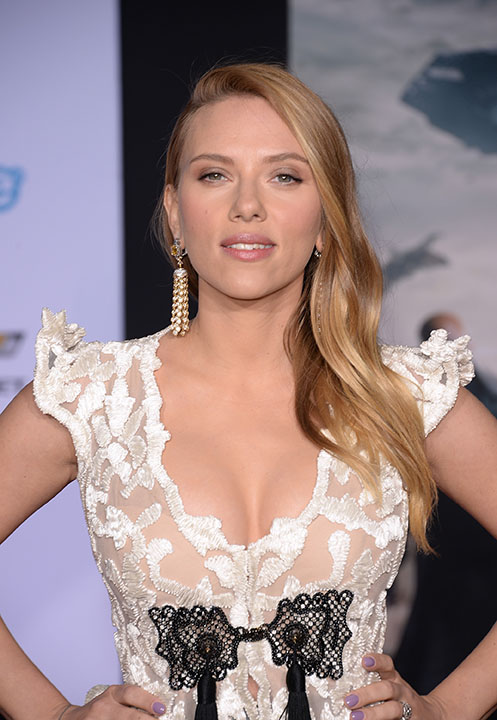 Actress Scarlett Johansson, star of The Avengers and Lucy, has teamed up with Este Haim to form a new girl band called The Singles.

Johansson appears to have taken a break from acting and, as part of The Singles, is taking a dip into the pool of pop or as she likes to call it, “super-pop”.

Johansson explained that her aim was to create “super-pop dance music written and performed by girls,” influenced by bands such as the Grimes, the Bangles and the Go-Go’s.

She added that she “wanted it to be like those bands: ultra-pop but also a little ironic, a little in on the joke.”

Este Haim is the drummer of the band, however fans of her other group, Haim, needn’t worry about a split as their new album is reportedly “shaping up.”

The Singles’ line up is completed by Holly Miranda, Kendra Morris and Julia Haltigan.

In 2008, Johansson tried forging a career in music when she released the Tom Waits inspired Anywhere I Lay My Head and in the following year she collaborated with guitarist Pete Yorn to release the album Break Up.

Candy was released on February 20 on Federal Prism, the label run by producer Dave Sitek.

Check out the track Candy below: