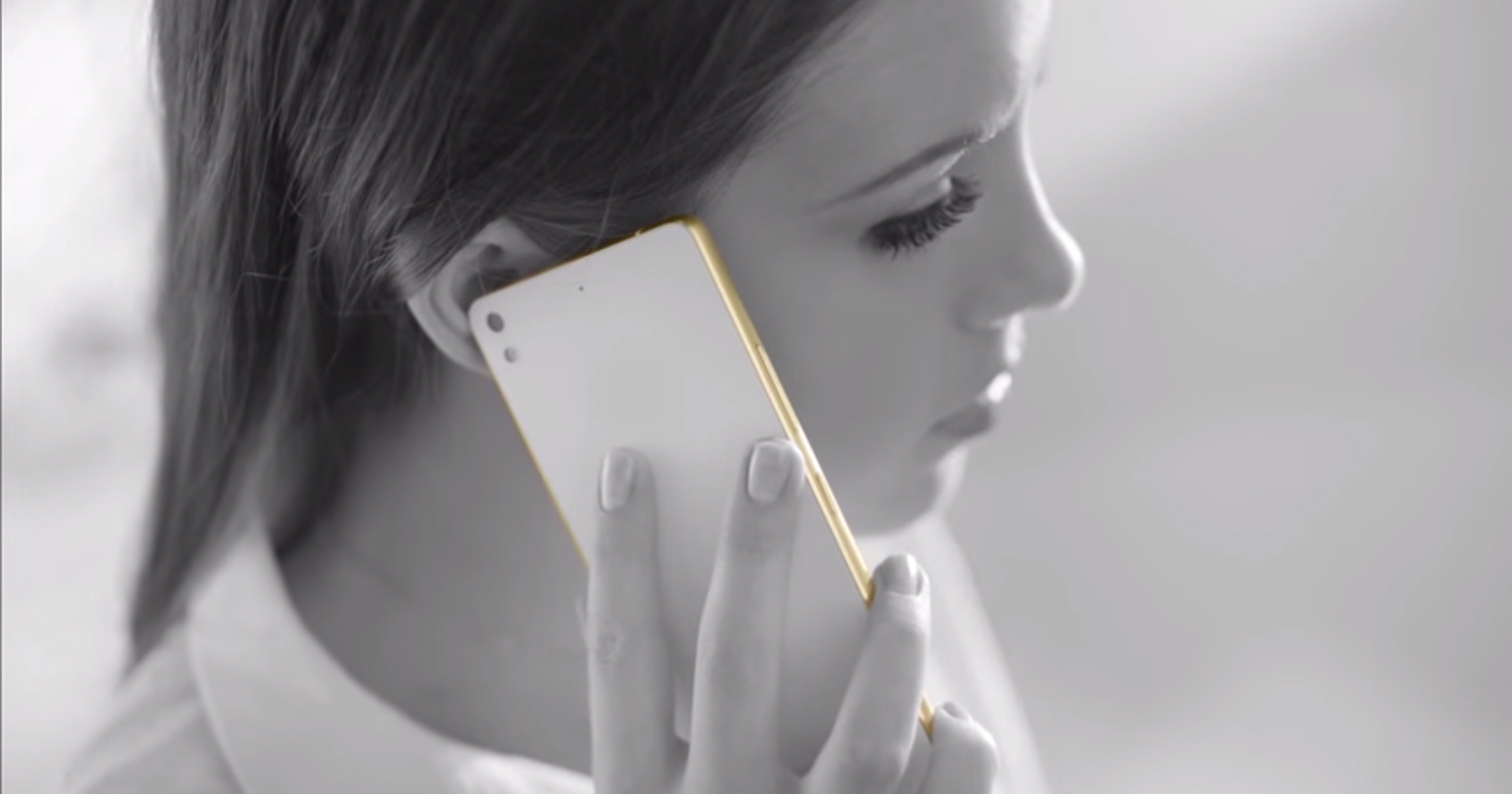 An advert for the KAZAM Tornado 348 smartphone has been banned from UK television after complaints about its portrayal of women.

The Advertising Standards Agency blocked the minute-long video, saying it was “suggestively sexy” after receiving eight complaints arguing that it objectifies women.

The advert follows a woman in her underwear as she is getting dressed. She starts by provocatively biting her lip and running her fingers over her cleavage.

She goes on to iron a shirt in just jeans and a bra and it is not until she is fully dressed the phone features. The phone appears to be lost but then is found in the pocket of the newly ironed shirt.

The advert apparently alludes to the “well known” notion of ironing in your underwear. British smartphone makers KAZAM, have argued that the advert is suppose to be tongue in cheek and demonstrates that the mobile is “so slim that it could easily be forgotten”.

Clearcast, the company which originally approved the advertisement claim that although some scenes were slightly sexual they were unlikely to cause offence. The advert was redeemed inappropriate for children and only aired during adult programmes.

Vivienne Hayes, CEO at the Women’s Resource Centre is relieved that the video is being taken off air.

Hayes said: “We are extremely concerned about the normalisation of varying levels of sexism and misogyny within the media and advertising which signifies that as a society we are going backwards on issues of equality.”

KAZAM are yet to issue an apology for any offence caused.

Despite the removal of the ad from television, it is still available online.