Fashionable politics at the House of Lords 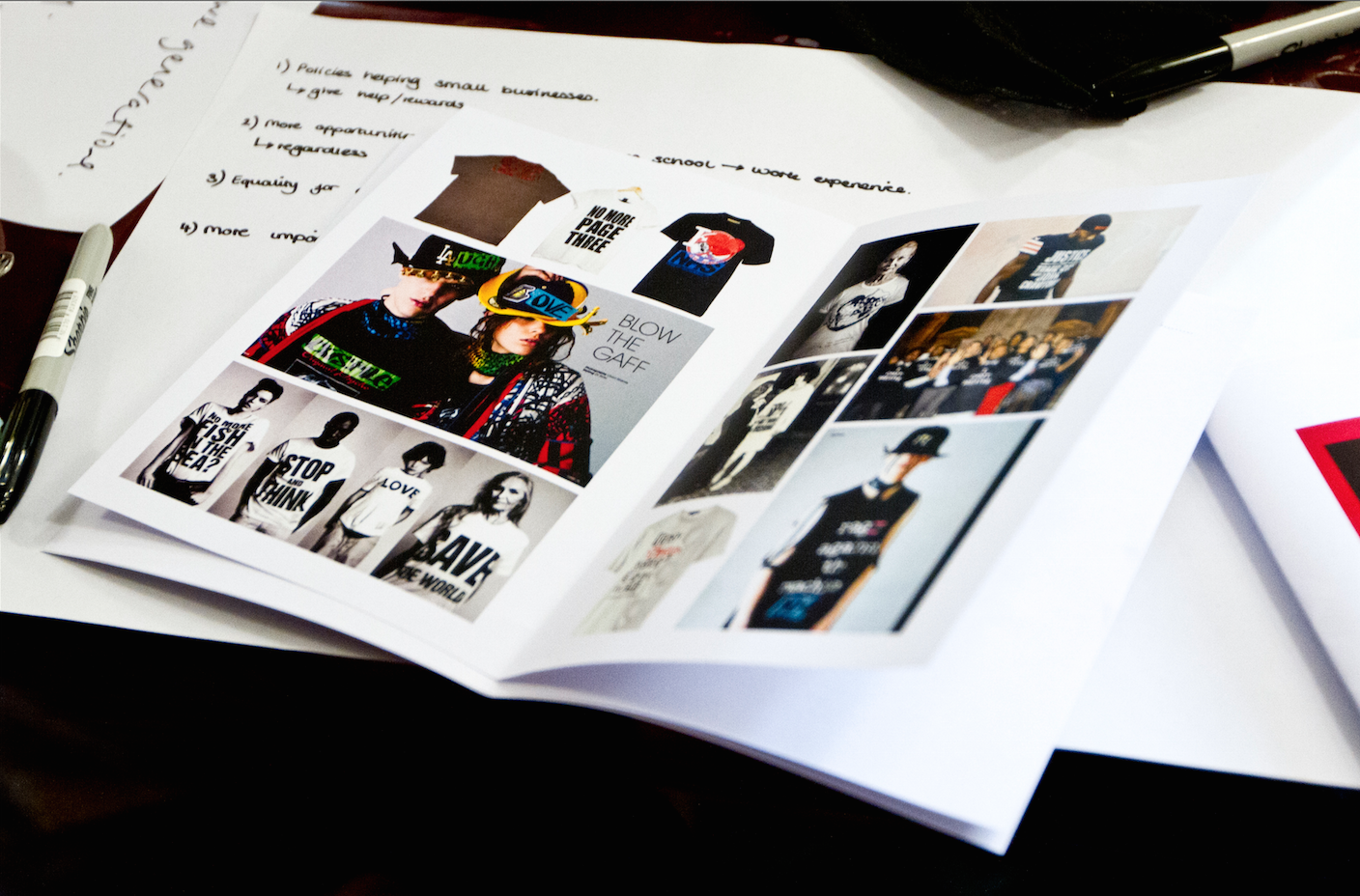 The General Election is approaching and there will be three million young people eligible to vote for the first time.

Baroness Lola Young of Hornsey and the Centre of Sustainable Fashion (CSF) at the London College of Fashion organised an event at the House of Lords called ‘I Stood Up’, which brought fashion and politics together to voice the political concerns of the youth of today.

A poll called ‘Voice of a Generation’ by YouGov showed that just four per cent of first-time voters felt that senior politicians paid attention to what they had to say. The event wanted to create an environment for their voices to be heard.

The two-part event started with a creative workshop, where more than 40 young people worked with fashion designers and poets to creatively express their ideas and concerns.They were then able to pick the brains of a panel of MPs, academics and fashion industry insiders.

The main concern of the audience was that parliament did not represent the youth today. Lord Paul Tyler raised: “There are 29 members of the House of Lords who are over the age of 90 and only two under the age of 40. That makes you think about how terribly and appallingly overweight we are at the top end of the age group.

“Unfortunately that is also true about voting. We are desperate to make sure that the young person’s voice, which is much more informed than most of their elders, is heard a great deal more effectively in the future.”

Many responded to the general accusation that young people had become disengaged with politics. The Green Party’s deputy leader, Amelia Womack said: “There’s this phrase that young people aren’t interested in politics and I think it becomes a self-fulfilling prophecy. However, I go to campaigns, I go to demonstrations and follow Twitter storms online, and it really is young people who are at the forefront of that.

“Knowledge isn’t a monopoly of an older generation. We all have different experiences – that’s why diversity is important.” 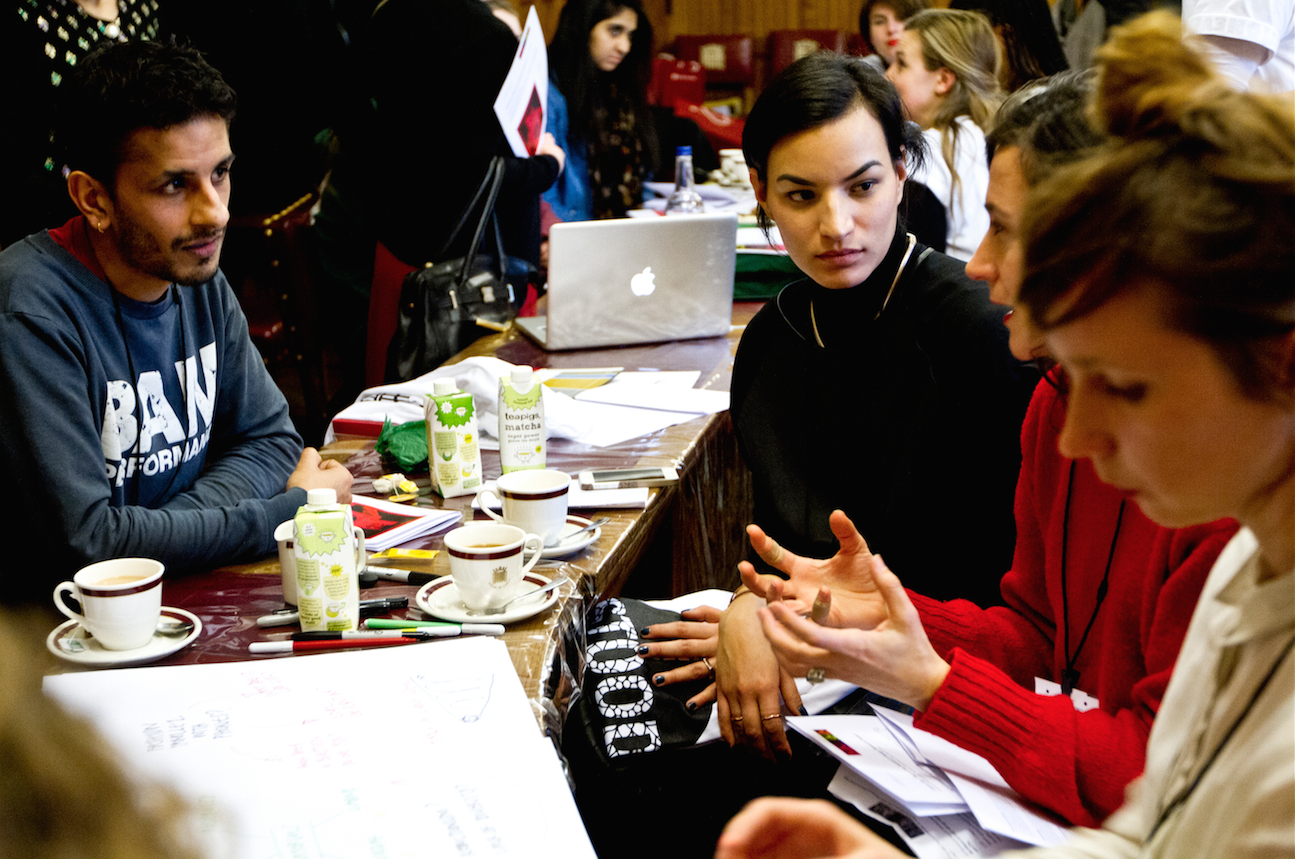 A member of the audience voiced her concern about wanting to vote but she didn’t know how her preferences aligned with any of the political parties.

Womack brought to her attention a website, where you can vote for the policies you would prefer to see enforced. After the questionnaire you will be told what party is better suited to you.

Lord Tyler said: “On May 8 we’re going to have real problems, deciding what the nation’s decided”.

Images courtesy of the Centre of Sustainable Fashion