Tattoo removal cream – too good to be true? 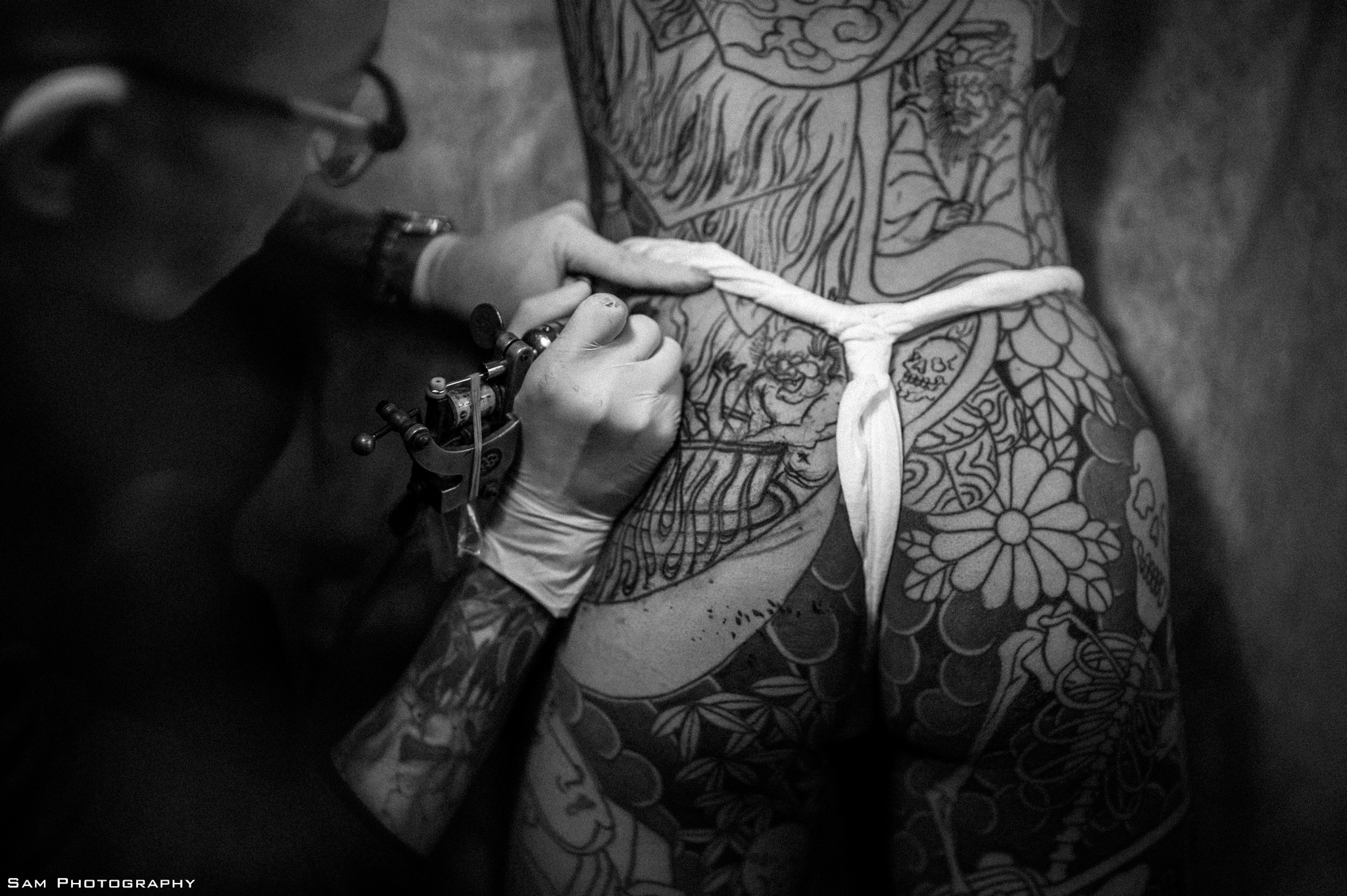 Regretting the decision to get an ex’s name tattooed onto your body a few years ago?

A new tattoo removal cream, currently being developed by Alec Falkenham, a 27-year-old PhD student, is claimed to be able to eliminate your tattoo remorse.

The topical cream promises to speed up the tattoo removal process by encouraging white blood cells called macrophages to eat away at the ink pigments, which naturally happens over time when a tattoo starts to fade.

Laser surgery is another option but the process is expensive and often if done badly the tattoos will remain visible. It can also produce scarring and cause skin irritation and blistering.

“This idea started when I got my first tattoo and I was thinking of the tattoo process from an immune point of view,” the Dalhousie University graduate told CBC.

“When comparing it to laser-based tattoo removal, in which you see the burns, the scarring, the blisters, in this case, we’ve designed a drug that doesn’t really have much off-target effect.”

However the cream has only been tested on pigs so far, and there are no promises that it will work on human skin beyond the testing phase.

Despite these significant advances, concrete evidence that the cream will be a success and make it onto the market has yet to be produced.

The price of the product is also still being negotiated, with estimates set at £3 for enough cream to cover a 10×10 cm area of skin.

There is skepticism around the subject as no results have been released to show that the cream works. The body also needs to have a strong enough immune system in order to generate enough macrophages to eat away at the ink.