Film | All The Wilderness 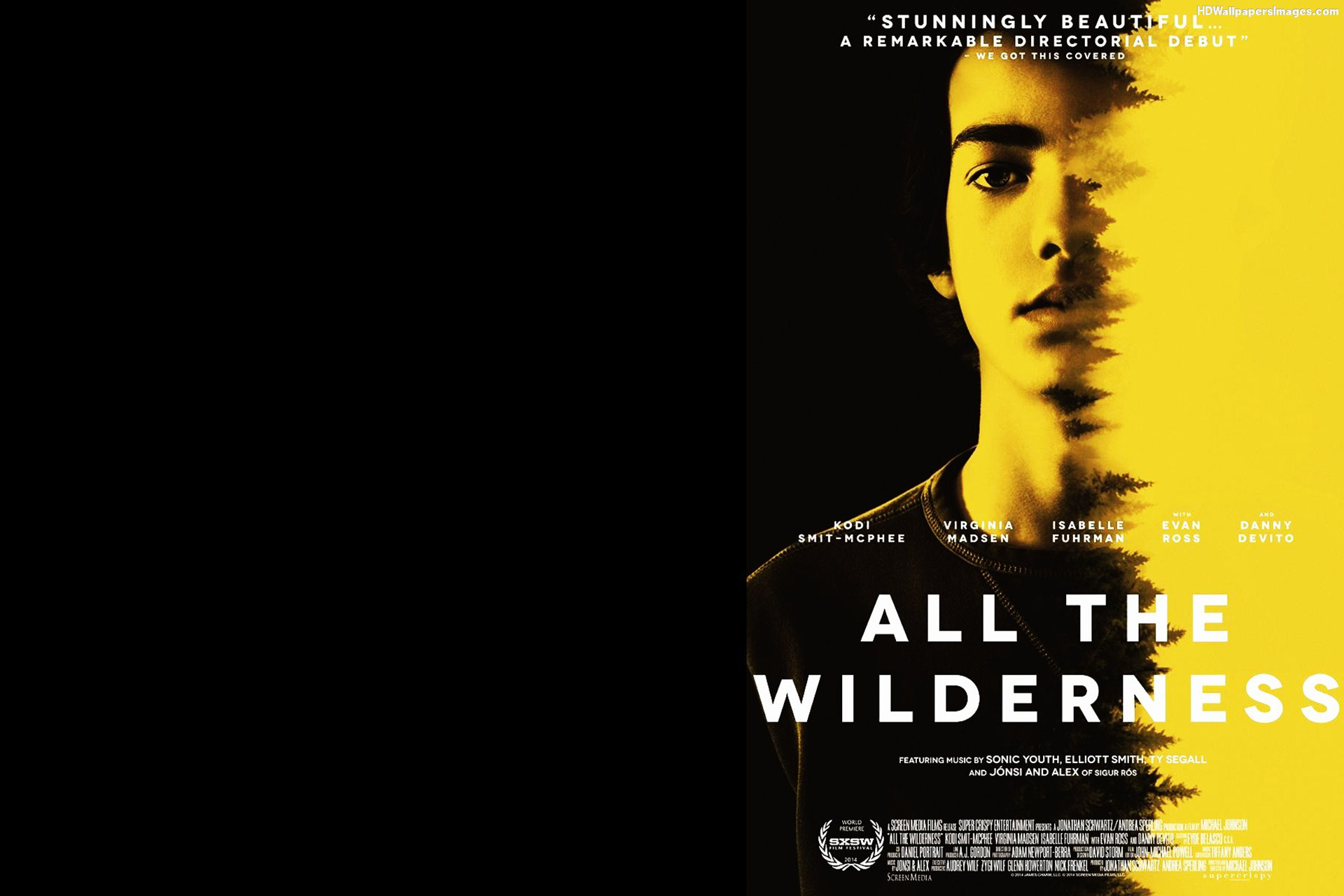 Director Michael Johnson’s All The Wilderness takes the idea of grieving to a whole new level by taking us into a world of darkness and imagination.

James Charm is a strange teenager with an endearing nature, and Kodi Smit-McPhee’s performance highlights the multi-faceted and conflicted character of the protagonist.

Charm’s unusual obsession with death runs throughout the narrative as he notes down the causes of death of animals and predicts when people, such as his bully, will die.

The movie begins with a voiceover, where James quotes what his father told him about the wilderness: “A place for wonder, place for fear. Each wilderness is his own.”

As a deceased hamster, scarecrow and insects appear, the start of the film leaves you thinking that it is solely about death and mortality. The first half feels slow as importance is placed on setting the mood. However, the pace begins to pick up when Charm befriends the equally-troubled Val (Isabelle Fuhrman) at a therapy clinic.

Drink, drugs and shop-lifting litter the second half of the movie, highlighting the main themes of dealing with adolescence and grief. Subtle humour is strategically placed throughout to lighten the darker scenes, and a great music score complements the ever-changing mood.

The cast’s performances are strong, and Danny DeVito is memorable as Charm’s therapist despite featuring only briefly.

Although the story is deceptively simple, All The Wilderness keeps you intrigued and glued to your seat with great cinematography, visuals and soundtrack. Overall, it’s worth a watch.

Till death us do part