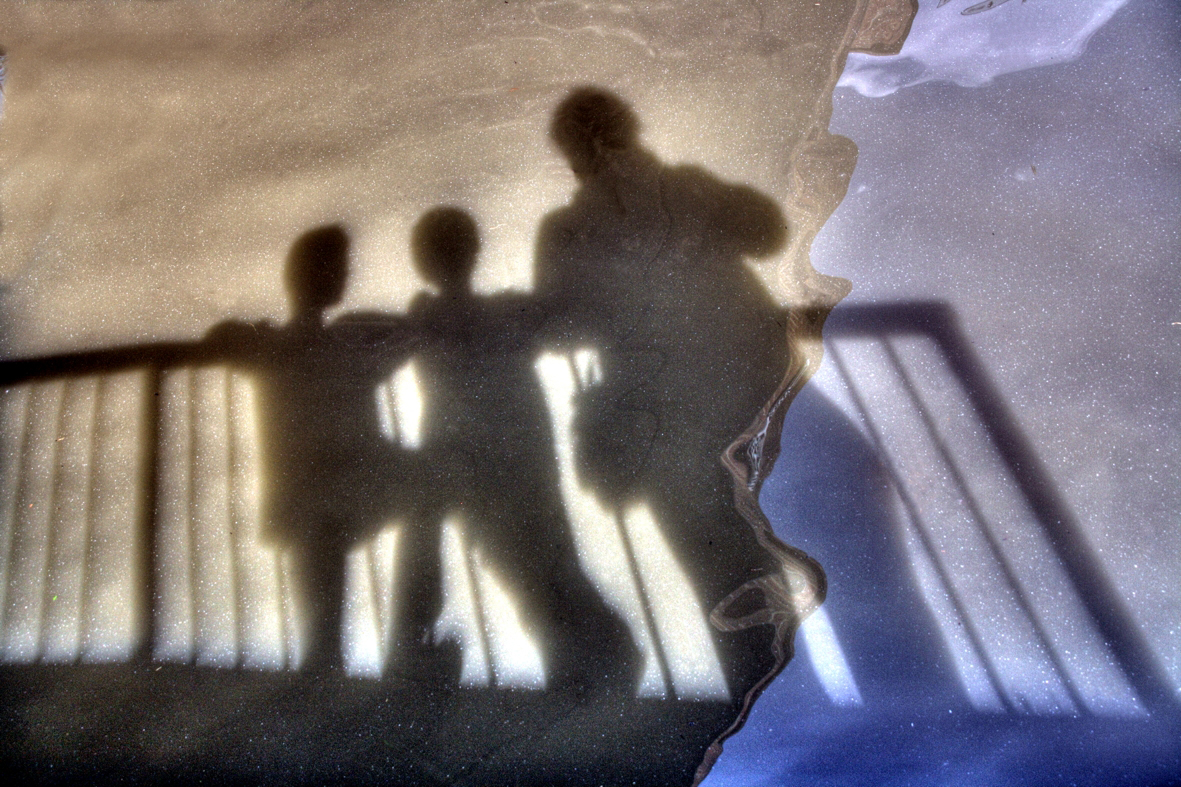 A file released in February 2015 named top British diplomat Sir Peter Hayman, who served during the Thatcher administration, as a known paedophile. His abuses were apparently common knowledge among the Westminster elite of his period, and were kept secret from the public for more than 40 years.

In the 1970s something bizarre happened in the UK: a pro-paedophile activist group, the Paedophile Information Exchange (PIE), joined the National Council for Civil Liberties – now the Liberty organisation – and started a campaign for the sexual liberation of children.

Before being disbanded in 1984, PIE managed to wangle its way into mainstream political discourse and gathered around 1,000 members; they received support from student unions and were given a platform to promote their values in national newspapers.

This attempt to “sexually liberate” children now seems chilling, and it’s raised questions about how a dangerous and perverse group such as PIE became an accepted pressure group on the fringes of mainstream public debate?

Honorary research fellow at the University of Winchester and author of two major studies on paedophilia in society, Sarah Goode, said that the process of understanding the historical responses of child sexual abuse, and ethics, is long and complex.

Kinsey’s texts and similar works that followed contributed to a change in the public attitude towards sexual behaviour, however the ascendancy of PIE indicates this was not a liberation that was entirely beneficial to popular culture.

His theories focused on the idea that orgasm was the ultimate good, over-riding any other consideration such as child protection.

However, Kinsey has been repeatedly accused of having put his research before the welfare of children as he failed to report the abuse committed by some of his interviewees, as mentioned by his biographer Jonathan Gathorne-Hardy in an interview with The New York Times in 2004.

The Kinsey Institute has never denied the participation of men with paedophilic preferences in the study for Sexual Behavior in the Human Male: “As stated clearly in the first Kinsey volume … the information about children’s sexuality responses was obtained from … a small number of adult men who had engaged in sexual contacts with children and who were interviewed by Dr. Kinsey and his staff,” said John Bancroft, Director of the Kinsey Institute from 1995 to 2004.

Kinsey’s attitude towards children’s ‘sexuality’ remained at the centre of academic and intellectual debate for decades; the malignant influence of this strain of ‘sexology’ has only recently come under scrutiny as the now-adult survivors of child sexual abuse of the 1970s have begun to speak up and demand improvements in child protection strategies.

As Goode suggests in her research, this open academic discourse and intellectualisation of the ethics of children and sex could be connected to the scourge of sex crimes committed against children in the late twentieth century, which are only now coming to light.

The term ‘paedophile’ applies to a person who is sexually attracted to children under the age of sexual consent: in the UK, it means sexual attraction towards children aged 16 or younger.

One of Goode’s theories is that paedophilic tendencies are “hard-wired” into the developing foetal brain and that, as a condition, it must be made clear through a series of tests to assess whether or not it is an involuntary condition or if the abuser can choose to offend.

“The word ‘paedophile’ should not be used as a synonym for ‘sex offender’, because anyone who is sexually attracted to children always has the option to choose to refrain from sexual offending behaviour,” says Goode.

“Non-offending paedophiles who are battling their conditions and want to ensure they do not go on to commit crime deserve our sympathy and help.” Dr Rebecca Roache

Paedophilia is regarded as a serious sexual offence and those who are diagnosed with the disorder or charged for its crime are expected to join treatment programmes and serve a judicial sentence.

Jon Brown, the NSPCC’s head of sexual abuse programmes, says that the most effective forms of treatment for pedophilia are cognitive and behavioural therapies that use empathy training and restructuring of distorted and “deviant” thought patterns.

“It’s not thought of in terms of there being a cure for paedophilia or for sexual offending against children. It’s more about the fact that the risk will always remain. But it’s important that risk is reduced as much as possible through a combinations of strategies and also offering some optimism and hope for the abuser,” Brown explains.

Despite the heavy psychological nature of the subject, philosophers conceded that ethics and society also play an important role in the debate.

Lecturer of Philosophy at the University of London, Dr Rebecca Roache, has written about paedophile rehabilitation for Oxford University’s Practical Ethics blog and says that there are paedophiles with sexual urges who resist them and never go on to abuse children.

“It would help if people could be encouraged to realise that while the offending paedophiles might be an appropriate target for our wrath, non-offending paedophiles who are battling their conditions and want to ensure they do not go on to commit crime deserve our sympathy and help. And it seems plausible to think that the more we help the latter type of paedophile, the better we will get at preventing the former type,” says Roache.

Despite the existence of helpline organisations offering help and providing preventive care to non-offending paedophiles, Roache is concerned by the lack of incentives for paedophiles to come forwards because they fear they might be demonised and shamed.

However, corresponding figures for female paedophiles are not easily accessible due to the subject being discussed rarely.

In the UK, there is a reasonably well-embedded system of cognitive behavioural treatment for offenders who have been convicted, but the nation lacks an advice treatment programme such as the Prevention Project Dunkenfeld in Germany – a pioneering project aimed at those who have not yet offended but are concerned about their behaviour and want therapeutic help.

According to Clean Internet Charity Foundation, on average, 15-20 individuals per month contacted the organisation in Berlin, more than 800 by the end of 2008.

The Channel Four programme The Paedophile Next Door highlighted the issue, making a point that there are large numbers of individuals who have these thoughts or feelings about children that do require help, sign-posting and advice.

Similarly, in Scandinavia, social policy tends to be more enlightened and advanced. There are some probation services for people who are concerned about their behaviour and might not have yet offended.

In certain situations, medication is prescribed to suppress the libido and lower the offender’s sexual drive.

Paedophilia is a sexual disorder involving socially unacceptable desires or practices that deprive the childhood innocence of its victims forever, but the shifting academic debate and recent revelations, as well as new treatments, perhaps signal a steady new approach to tackling it.